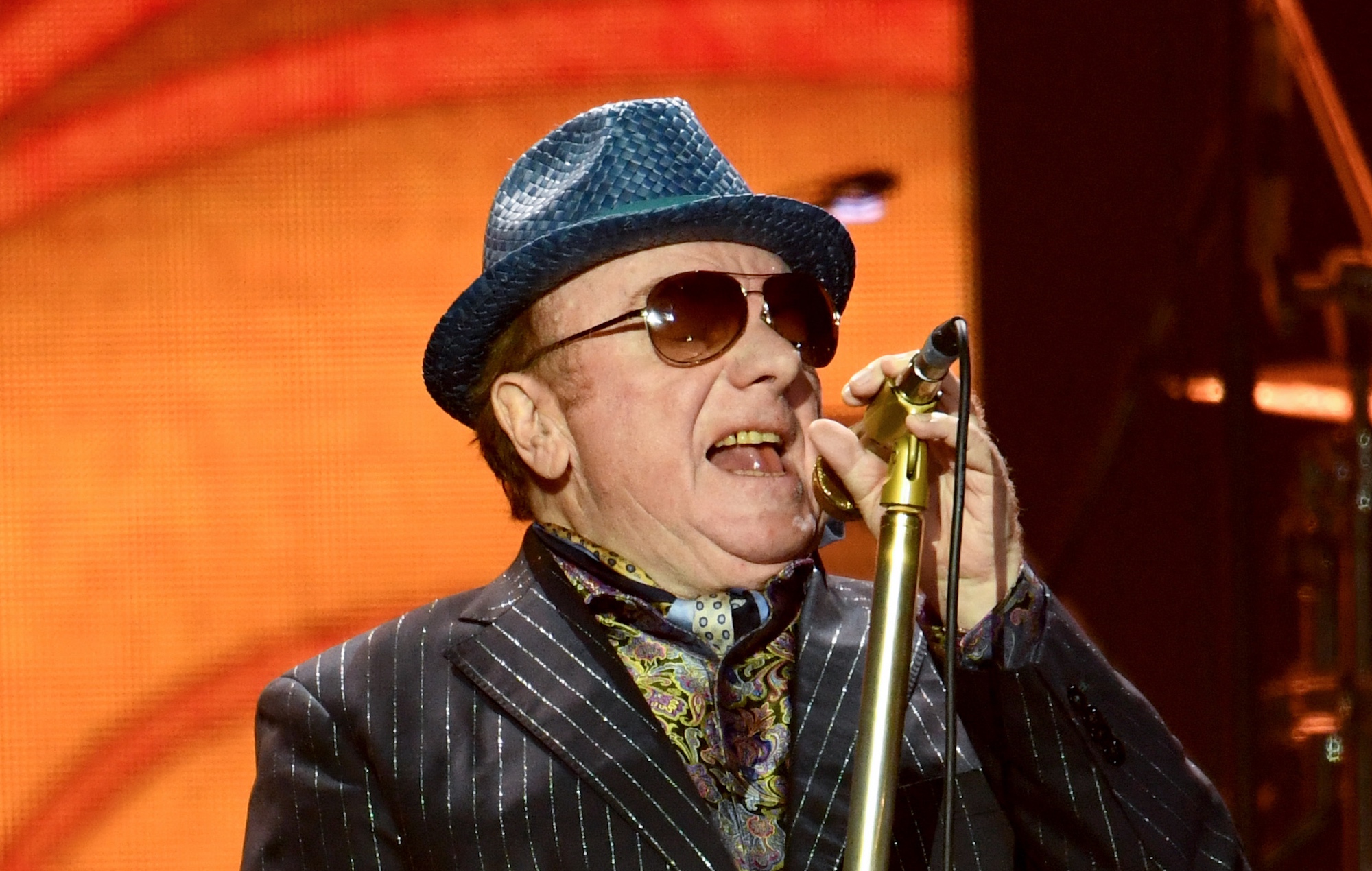 Van Morrison has rallied against the government in three new songs that protest against the coronavirus lockdown.

The legendary blues singer reportedly claims that scientists are “making up crooked facts” in one of the tracks, which is yet to be released.

He sings on one track: “The new normal, is not normal. We were born to be free”.

According to the BBC, Morrison’s anger reaches its peak on ‘No More Lockdown’ – which sees him likening the government to “fascist bullies”.

No more lockdown / No more government overreach,” he is said to sing in the track’s chorus.

“No more fascist bullies / Disturbing our peace. No more taking of our freedom / And our God given rights / Pretending it’s for our safety / When it’s really to enslave.”

Another track is said to reference a widely-shared Facebook post which states that “Covid-19 is no longer considered to be a high consequence infectious disease (HCID) in the UK”.

While Covid-19 is not classed as a HCID – which typically boasts a high fatality rate – the disease is still considered highly infectious with cases rising across the UK.

Yesterday, new local restrictions were introduced in the north east of England to curb the spread of the disease.

In contrast to Morrison’s views, the Prime Minister said yesterday that the government was doing “everything in our power” to prevent the introduction of a second nationwide lockdown.

“I don’t want a second national lockdown – I think it would be completely wrong for this country,” Boris Johnson told MPs at the Commons Liaison Committee.

“So when I see people arguing against the rule of six or saying that the government is coming in too hard on individual liberties and so on – I totally understand that and I sympathise with that, but we must, must defeat this disease.”

The three new tracks from Morrison come after he criticised the “pseudo-science” of socially distanced gigs in a new open letter to fans.

Despite playing socially-distanced shows at Camden’s Electric Ballroom and Newcastle’s Virgin Money Unity Arena, the singer said the appearances were not a sign of “compliance” from him.

“This is not a sign of compliance or acceptance of the current state of affairs, this is to get my band up and running and out of the doldrums,” he said.

“I call on my fellow singers, musicians, writers, producers, promoters and others in the industry to fight with me on this.”

Earlier this week, Noel Gallagher also attracted criticism after claiming that he refuses to wear a face covering in shops.