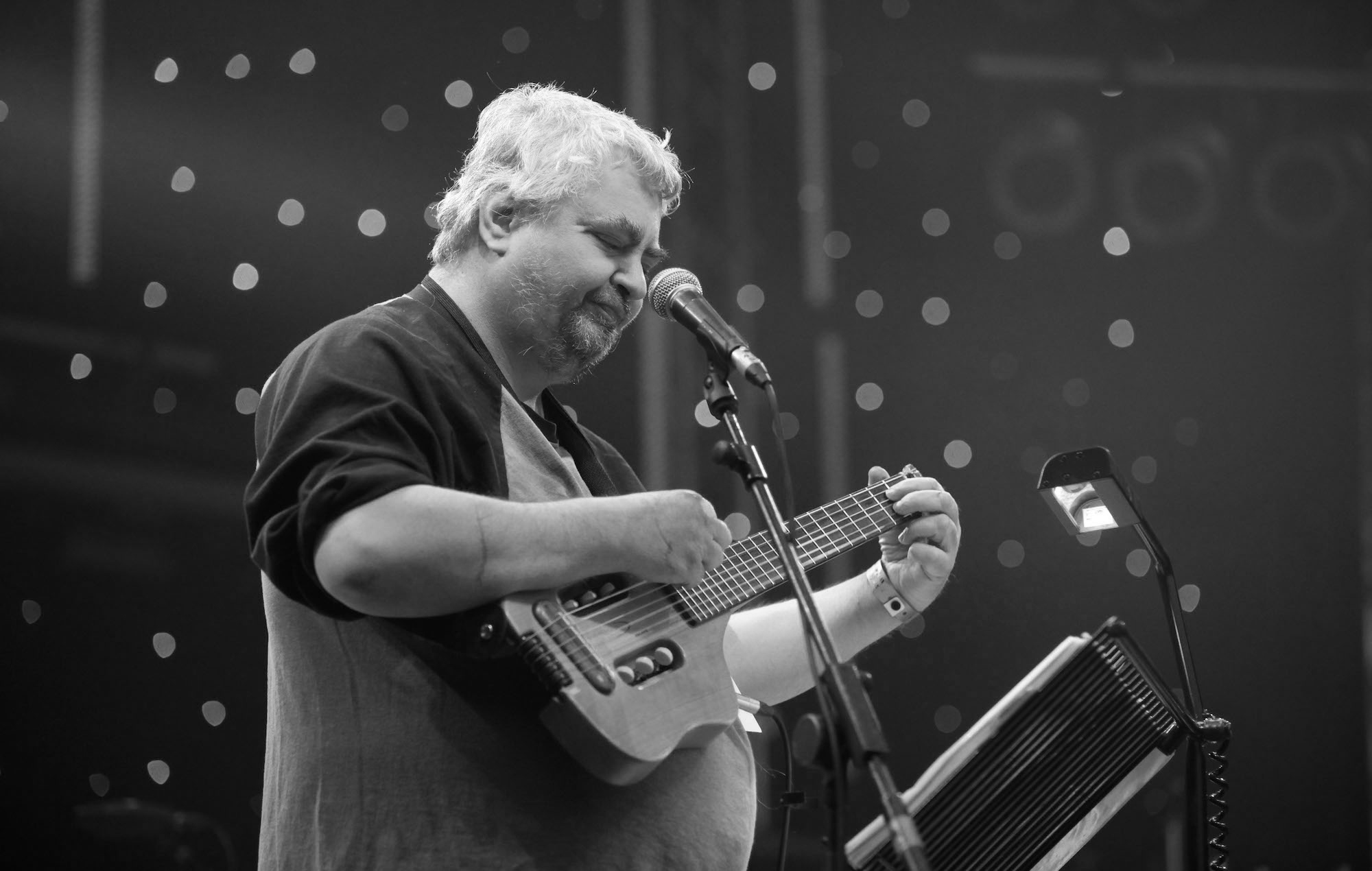 Vans have announced a new range of shoes, shirts and hats printed with the art of the late Daniel Johnston.

The skate company are teaming up with Austin firm No Comply to create the new designs, which all feature licensed artwork from the late cult singer. He died last year at the age of 58.

The new merch line, which also includes tote bags, will benefit the Hi, How Are You Project — an organisation that promotes mental health awareness.

The new offerings are printed with an image of the cartoon alien which famously featured on the artwork of Johnston’s sixth cassette album, 1991’s ‘Hi, How Are You’.

It follows a similar clothing line from Supreme, who last month unveiled a series of plaid and rayon shirts, jackets, hoodies, beanies and tees which are all printed with Johnston’s artwork.

Johnston’s death last year prompted a massive outpouring of tributes from the likes of The 1975’s Matty Healy and Beck.

His work was covered by a wide range of artists including Beck, Flaming Lips, Death Cab for Cutie and Bright Eyes. Kurt Cobain famously wore a Daniel Johnston T-shirt for Nirvana’s performance at the 1992 MTV Video Music Awards.

The singer announced his retirement from live music back in 2017, citing health issues. His final shows in 2017 featured Wilco’s Jeff Tweedy, Built to Spill, Mike Watts and Beirut.