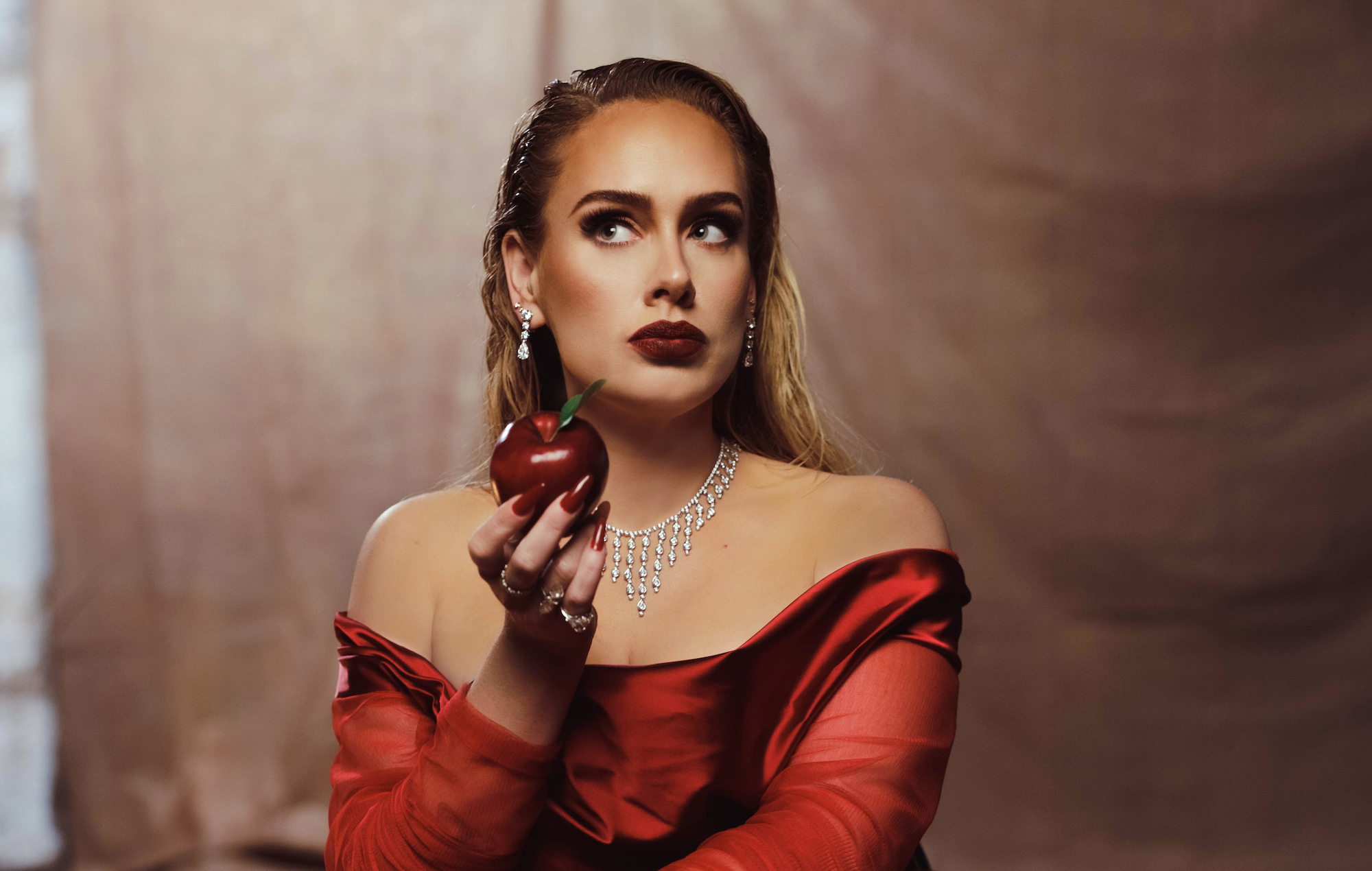 In 2021, vinyl albums outside CDs in the United States for the first time in 30 years.

In the UK in 2021, vinyl record sales were the highest they’ve been in 30 years, despite widely publicised issues with backlogs and delays.

According to new figures from the British Phonographic Industry (BPI), more than five million vinyl records were sold this year, an 8 per cent increase on 2020. It marks the 14th year in a row that the format has increased sales, with vinyl records making up 23 per cent of all albums sold this year.

The biggest-selling vinyl album of 2021 so far is ABBA‘s comeback record ‘Voyage’, while Adele‘s huge ’30’ and Sam Fender‘s ‘Seventeen Going Under’ – NME’s Album Of The Year – also sold big on wax.

Last year, a new study found that Gen Z buy more vinyl records than millennials. According to a survey conducted by MRC Data, 4,041 people aged 13 and over were questioned over the course of two weeks about their musical influences, inspirations and purchases, with 15 per cent of Generation Z respondents – people commonly identified as being born roughly between 1997 and 2012 – claiming to have purchased vinyl albums in the previous 12 months.

The post Vinyl albums outsold CDs in US for first time in 30 years in 2021 appeared first on NME.