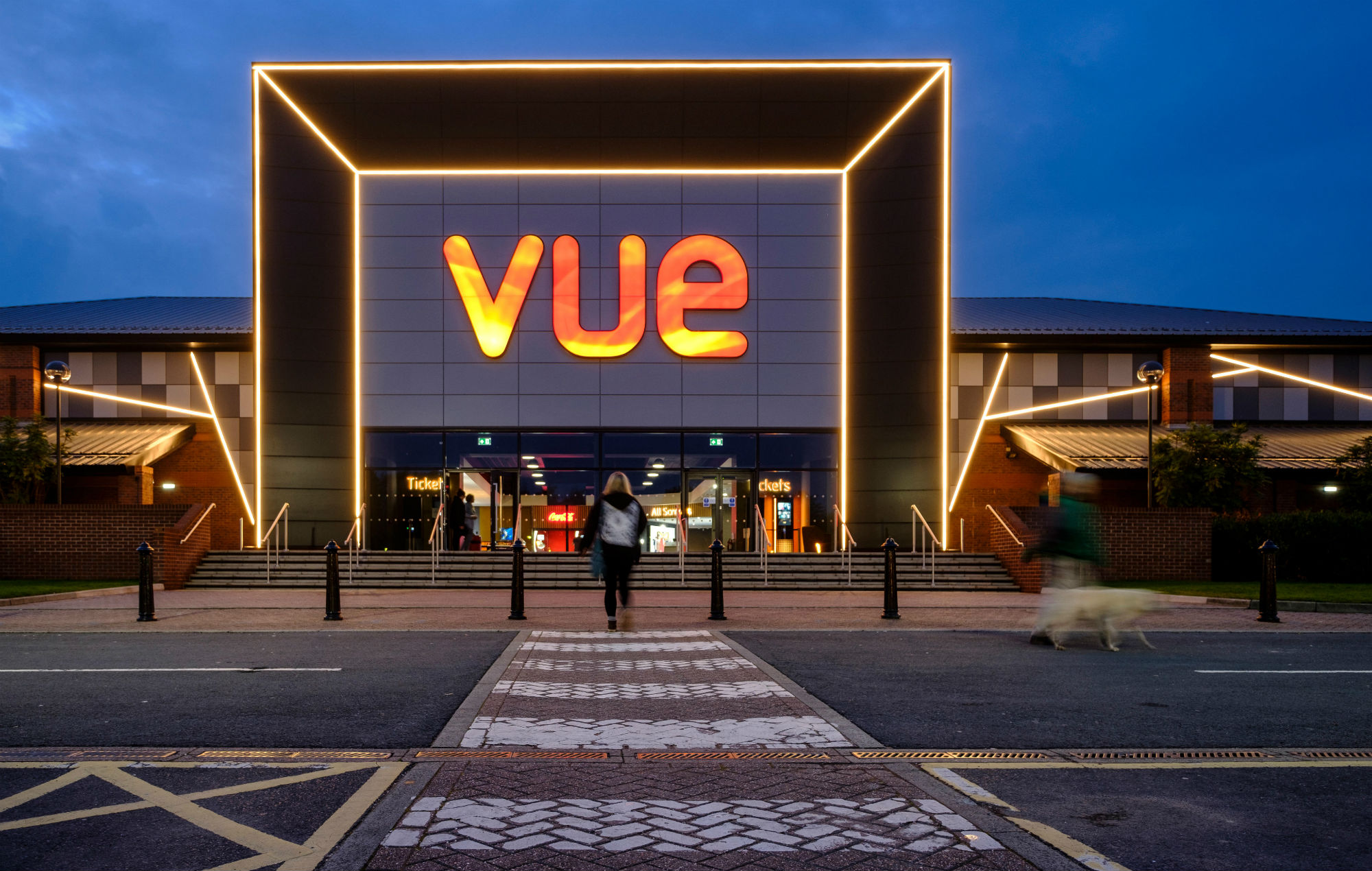 Vue is reportedly on the verge of being awarded a fresh funding buffer to help it survive the impact of coronavirus on its business.

The cinema chain, which operates 90 cinemas in the UK and employs approximately 9,000 staff across Europe, is on course to secure the funding days after reopening some of its UK multiplexes.

Sky News reports that the new funding package is being lined up in addition to Vue’s existing borrowing facilities. It comes as cinemas gear up to show several big-budget films delayed by the COVID-19 pandemic, including Christopher Nolan’s delayed Tenet.

Tim Richards, Vue’s chief executive, told the publication: “Vue went into lockdown as one of the strongest companies in its sector and is playing a leading role in the industry’s renaissance now that customers are returning to big screen entertainment.

“To maintain the flexibility of continuing to invest confidently and prudently for the long term, we are reviewing all of our options.

“By the end of this week we will have reopened 150 cinemas across Europe and look forward to a great slate of new movies, starting with Tenet at the end of August.”

Additionally, competitor Cineworld has become embroiled in a legal row over its abandonment of a $2.1 billion takeover of Canada’s Cineplex, while Odeon’s owner, AMC Theaters, is reported to be considering a range of options to deal with the crisis.

The coronavirus pandemic forced many theatres around the world to close earlier this year, however, a number have started to reopen as lockdown restrictions lift.

For some productions, such as Disney/Disney+’s delayed live action Mulan remake, the decision has been taken to favour a straight-to-home-streaming release at a price supplementary to subscription. This is instead of continuing to set and miss theatre openings that hang precariously on the global crisis’ developments.