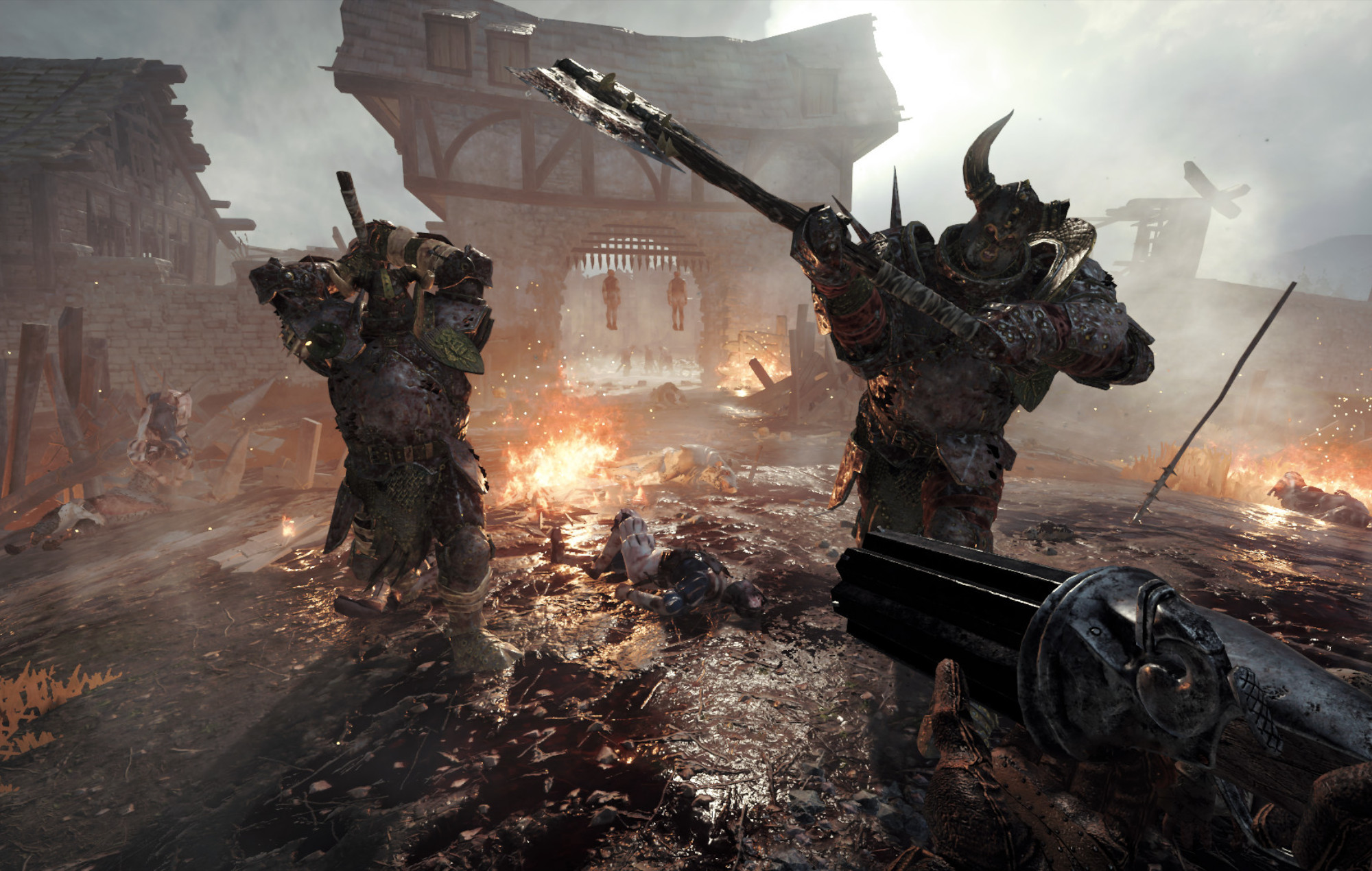 Warhammer: Vermintide 2 added its Chaos Wastes mode earlier this year. The mode sees players start at a low power level and gradually become more powerful as they move through the expeditions. In an upcoming update, Fatshark intends to add more resistant enemies to the players’ increasing power levels.

“The Grudge Marked enemies are not your everyday Chaos Spawn, Bile Troll, or Rat Ogre. Recognisable by the spears poking through their backs, a grudge-marked monster provides an extra challenge in the Wastes,” says the developer update.

These Grudge Marked foes will receive a random set of attributes that modify their offensive and defensive behaviours. There will be ten potential attributes added in the update. The number of attributes applied to an enemy depends on the difficulty setting that is being played on. A Grudge Mark enemy can have a minimum of zero attributes and a maximum of three.

Players who own premium careers will also receive four extra challenges per career to unlock and a different variation for each career. New premium hats and skins will also be available for purchase in Lohner’s emporium of Wonders.

In other news, a mod has revamped Skyrim’s Falkreath. The mod adds new external designs for many buildings in the city and includes unique interiors. The modder has made similar overhauls for many other towns in the game.