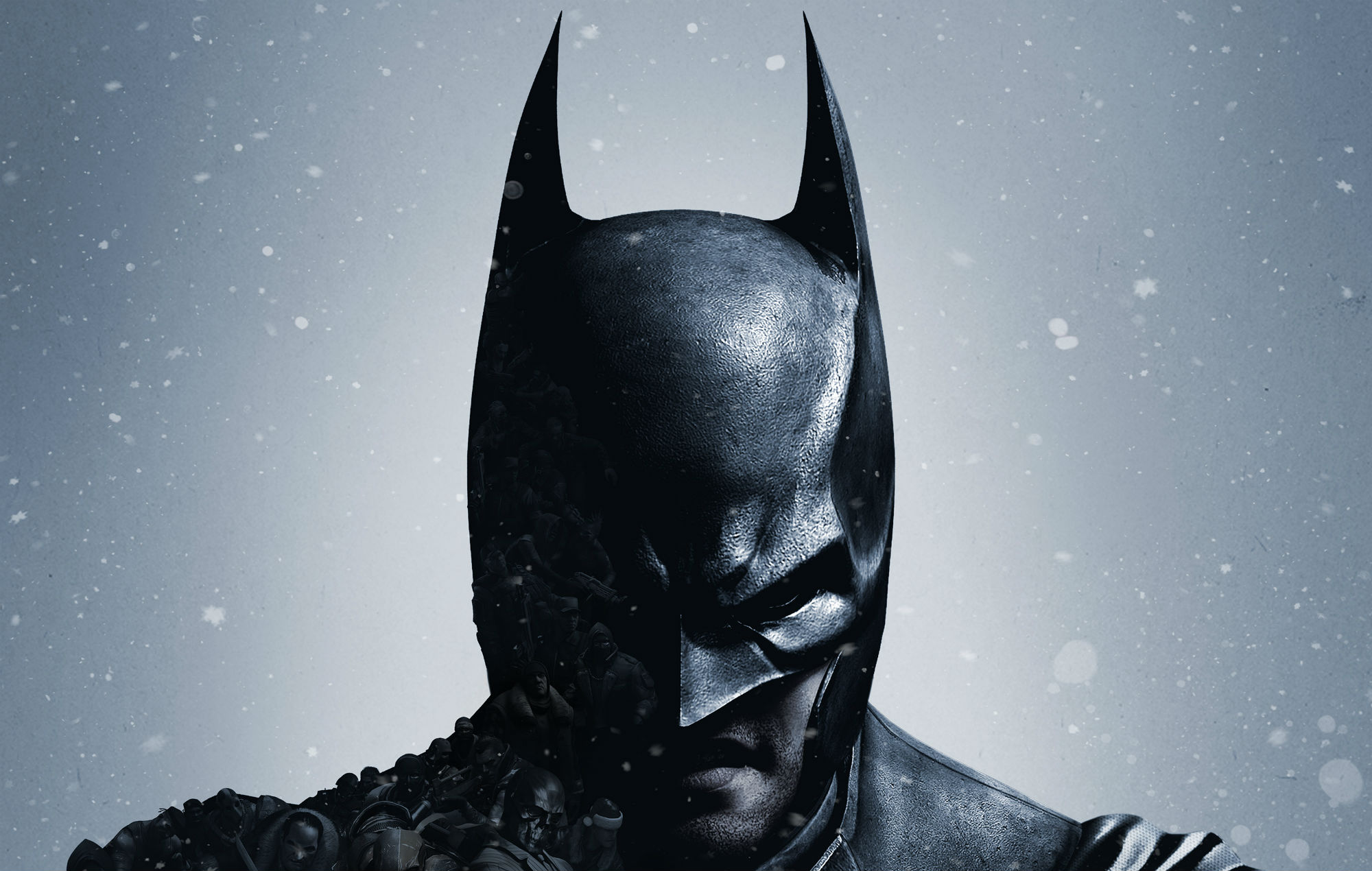 Warner Bros. (WB) Games Montreal have announced that it will be announcing a new game next week during a panel at DC FanDome.

News of the reveal was made public through the DC FanDome schedule, which has slotted the WB Games Montreal announcement for August 22 at 18:30BST.

The new game isn’t the first time the developer has worked on a DC property. Back in 2013, the team released Batman: Arkham Origins – a spin-off from the critically acclaimed Arkham trilogy.

It’s long been rumoured that the next title the developer is working on will also be a part of the Batman universe. A new game has been teased since September 2019, when WB Games Montreal released a short teaser video for its upcoming project on social media channels.

The blink and you’ll miss it snippet showcases a mysterious logo with the caption: “Capture the Knight”, heavily referencing to Batman’s nickname – The Dark Knight.

See the full video below:

DC FanDome is a collaboration of all DC related media and a celebration of the company’s legacy, which has spawned heroes such as Batman, Superman and Wonder Woman.

WB Games Montreal won’t be the only company there showing of an upcoming title. Rocksteady Studios – the creators of the Arkham trilogy – have been confirmed to be also making an appearance throughout the day.

The DC FanDome schedule has also revealed that the its new game will be titled Suicide Squad: Kill The Justice League.

Little is known about the project so far, however, Rocksteady Studios released a teaser image last week which featured a character reminiscent to Superman with a target painted on his head.