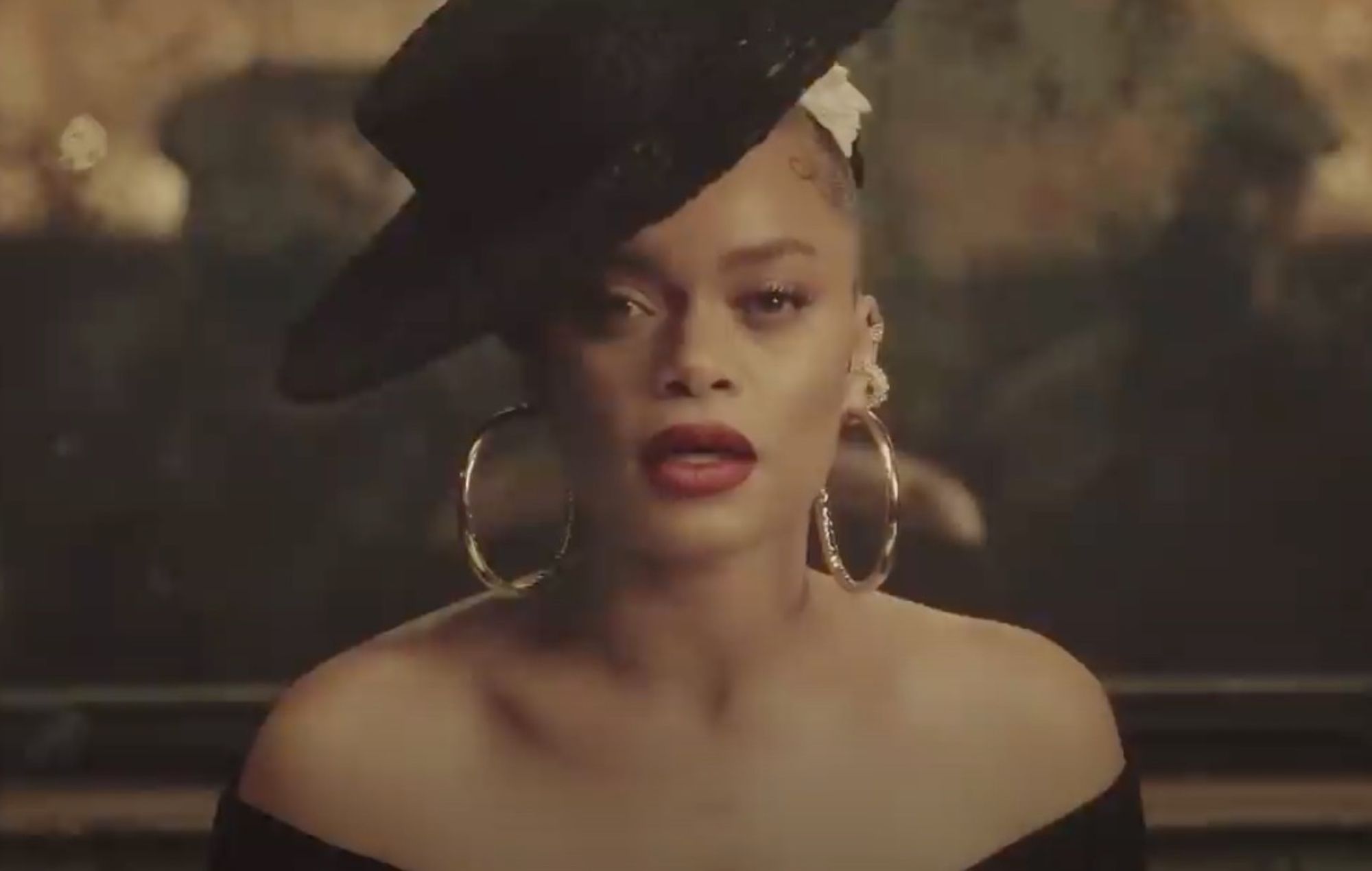 The performance was filmed in Los Angeles in one long take. Starting with Day singing ‘Strange Fruit’ while walking from a chauffeured car to a smoky bar, the singer and actor then performed ‘Tigress & Tweed’ while sat down at one of the bar’s tables.

The Lee Daniels-directed The United States vs. Billie Holiday premieres Friday (February 26) on Hulu and has already earned Day a Golden Globe nomination for Best Actress in a Motion Picture – Drama.

In a recent interview with W Magazine, Day said she taught herself to smoke for the role. She also revealed that she lost nearly 40 pounds – and not all through going to the gym.

“There was also the drastic weight loss – I was originally 163 pounds when I started, and I got down to 124,” she said. “At first, I started by just shrinking my caloric intake, of course, and then exercising as well. But honestly, I did kind of starve myself a bit when I was on set.”

She continued: “I don’t necessarily recommend it, but for my character, I didn’t want my body to look like a gym body of 2020. It had to look like loose skin and parts. That, for me, was important: having a body true to that period. The other thing is, it made me very weak on set and slowed me down in a way that really helped with the scenes with heroin. Then I started smoking cigarettes, which I don’t do. I don’t smoke anything because, first of all, I have no frame of reference for myself smoking.”

In a four-star review of The United States vs. Billie Holiday, NME’s Jordan Bassett said “Day shines as the legendary jazz singer under surveillance by the FBI.”

Highlighting the film’s importance and bringing up two other film’s that have been released recently, Bassett’s review added: “From the recent Netflix adaptation of August Wilson’s play Ma Rainey’s Black Bottom to poet Jackie Kay’s republished biography Bessie Smith, pop culture is putting the spotlight back on brilliant Black women who dared to defy history.”