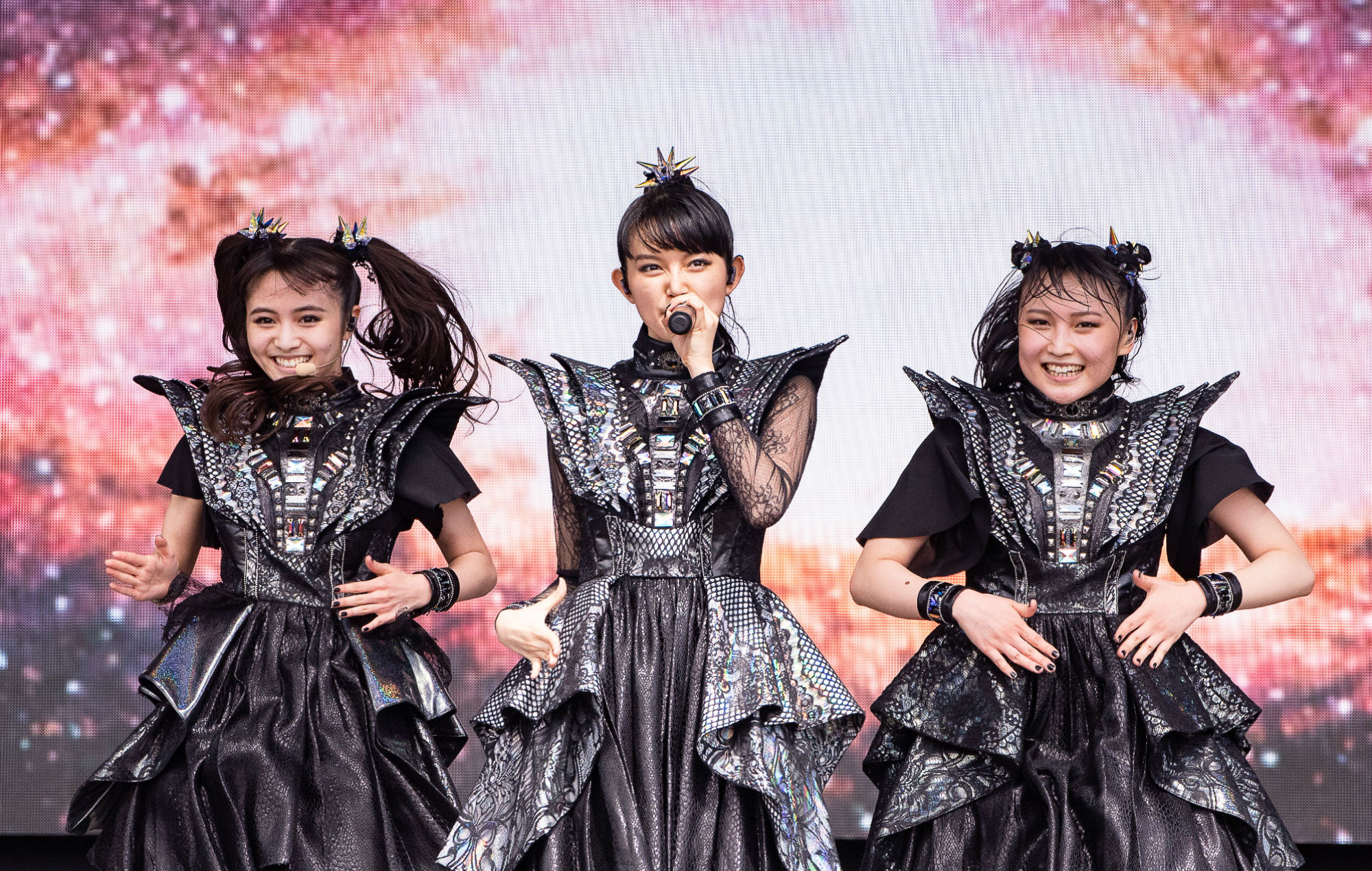 BABYMETAL have shared an explosive new video for their 2019 track ‘BxMxC’.

The song featured on their third studio album ‘Metal Galaxy’ and it is their first official video since ‘Starlight’ in 2018. You can view the video below.

Recorded at shows in January at Japan’s Makuhari Messe, the sets were also released on Blu-ray and DVD.

BABYMETAL’s live plans for 2020 were scuppered by the coronavirus pandemic, including a planned set at this year’s Download Festival.

They instead took part in a virtual edition of the metal festival, which was headlined by Iron Maiden, Kiss and System Of A Down.

Last year, the band’s Su-Metal and Moametal sat down with NME to discuss ‘Metal Galaxy’, which arrived last October.

“I feel that this album is the first step to the future of metal,” Su-Metal said at the time. “Also this album reflects our determination of how we will move forward.”

‘Metal Galaxy’ was the Japanese metal sensations’ third studio full-length and their first record as a duo following former member Yuimetal’s departure in 2018. Speaking of Yuimetal’s decision to leave the group, Su-Metal said that they wanted to “fully support” their bandmate’s choices and also “continue the tradition” of BABYMETAL.

Reviewing ‘Metal Galaxy’ last year, NME said: “From the brief flamenco break in the pummelling ‘Night Night Burn’ and the doomy guttural rumblings of ‘In The Name Of’ to the horns-up thrash anthemics of ‘Distortion’, ‘Metal Galaxy’ is a wild ride that, through its sheer energy, is somehow infectiously accessible.”