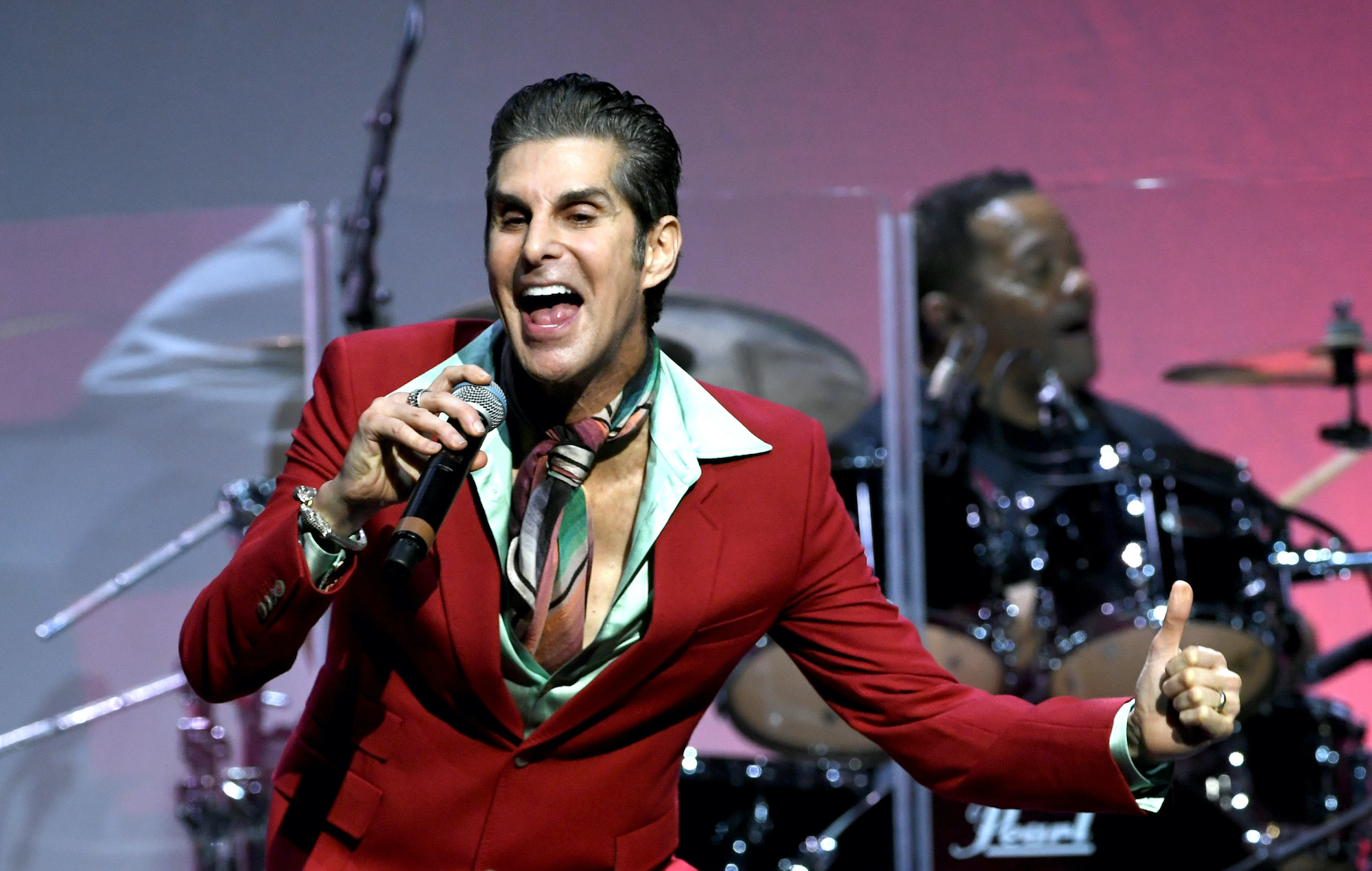 Jane’s Addiction have reunited to perform on Lolla2020 – this year’s virtual Lollapalooza festival, marking the first time the band has played together in three years.

Taking to a remote soundstage, frontman (and Lollapalooza founder) Perry Farrell, guitarist Dave Navarro, drummer Stephen Perkins, and bassist Chris Chaney offered up live renditions of ‘I Would For You’ and ‘Stop!’.

Watch both songs play out below:

Lollapalooza’s Lolla2020 is happening now, having kicked off its four-day livestream event on Thursday July 30. The cancellation of the original event due to coronavirus was announced in June.

Other Lolla2020 highlights include Queens Of The Stone Age and Them Crooked Vultures frontman Josh Homme performing an acoustic rendition of the latter’s song ‘Spinning in Daffodils’, taken from their eponymous 2009 album.