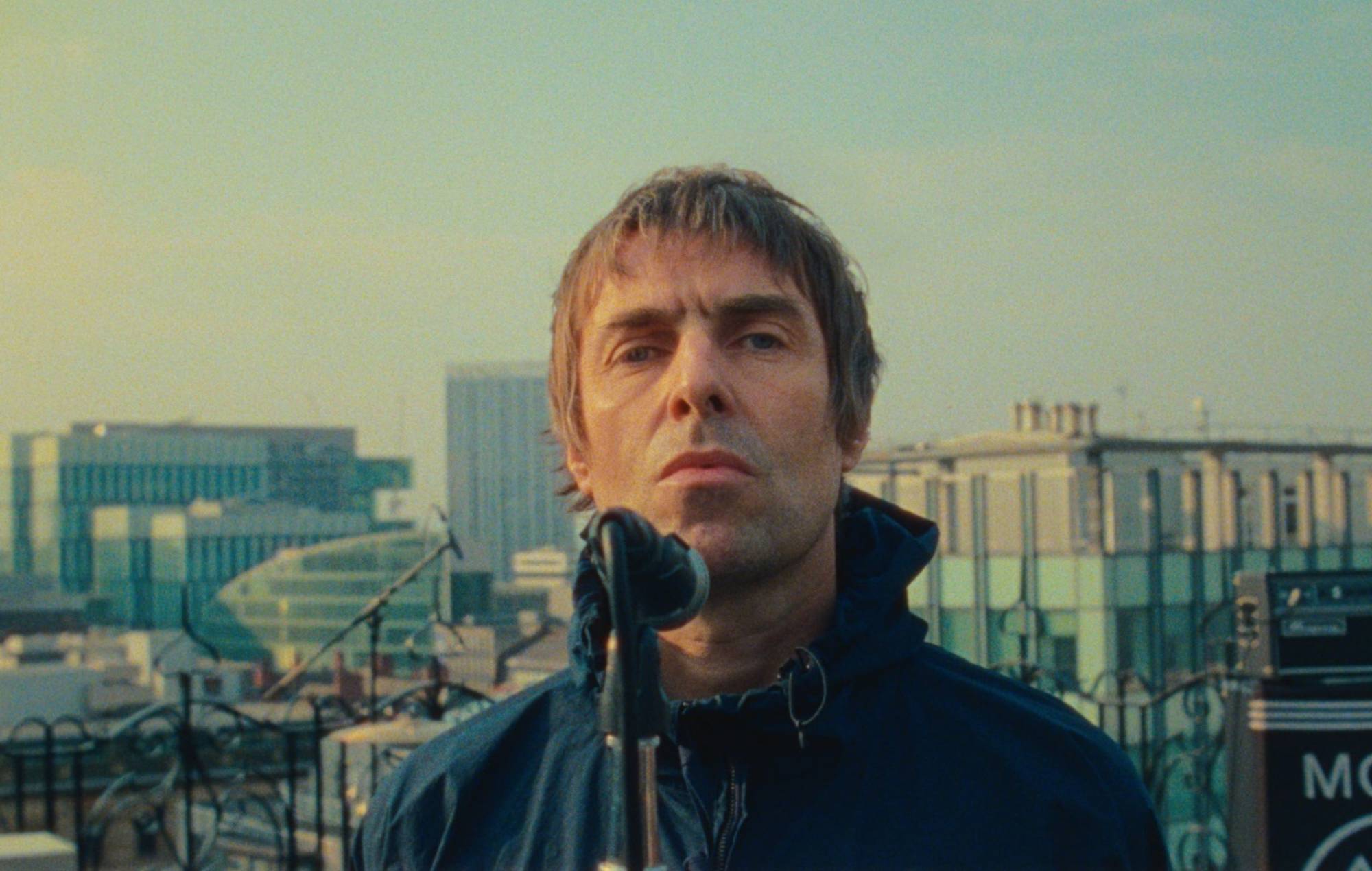 Liam Gallagher has shared the video for his new single ‘Better Days’ – you can watch the clip below.

The song is the latest to be taken from the former Oasis frontman’s upcoming third solo album ‘C’mon You Know’, which is set for release on May 27 via Warner.

After sharing a preview of the clip on his social media channels yesterday (April 21), Gallagher has now released ‘Better Days’ – described by the singer as “the sound of the summer” and featuring Yeah Yeah Yeahs guitarist Nick Zinner – and its accompanying video.

The clip sees Gallagher and his live band performing on the roof of Manchester’s Midland Hotel – a location Gallagher previously teased in a tweet to fans last month.

All UK proceeds from ‘Better Days’ will be donated to War Child for the rest of this year. “We could not be more grateful to Liam for his incredible, continued support for the charity,” Rich Clarke, Head of War Child Records, said in a statement. “With us since the earliest days of our music-focused fundraising almost 27 years ago, Liam’s contributions have extended to putting exclusive Oasis tracks on our classic ‘HELP’ and ‘1 Love’ albums to donating £1 from every ticket sold on his 2019 UK tour.

“Now, in these most challenging times, Liam’s generosity stretches further still, to help us reach more children living conflict around the world.”

Gallagher will play a number of UK and Ireland shows this summer in support of ‘C’mon You Know’, including two sold-out dates at Knebworth.

He’ll also play an intimate date at the 1800-capacity King George’s Hall in Blackburn next week to celebrate the launch of his LG2SPZL Adidas trainers.