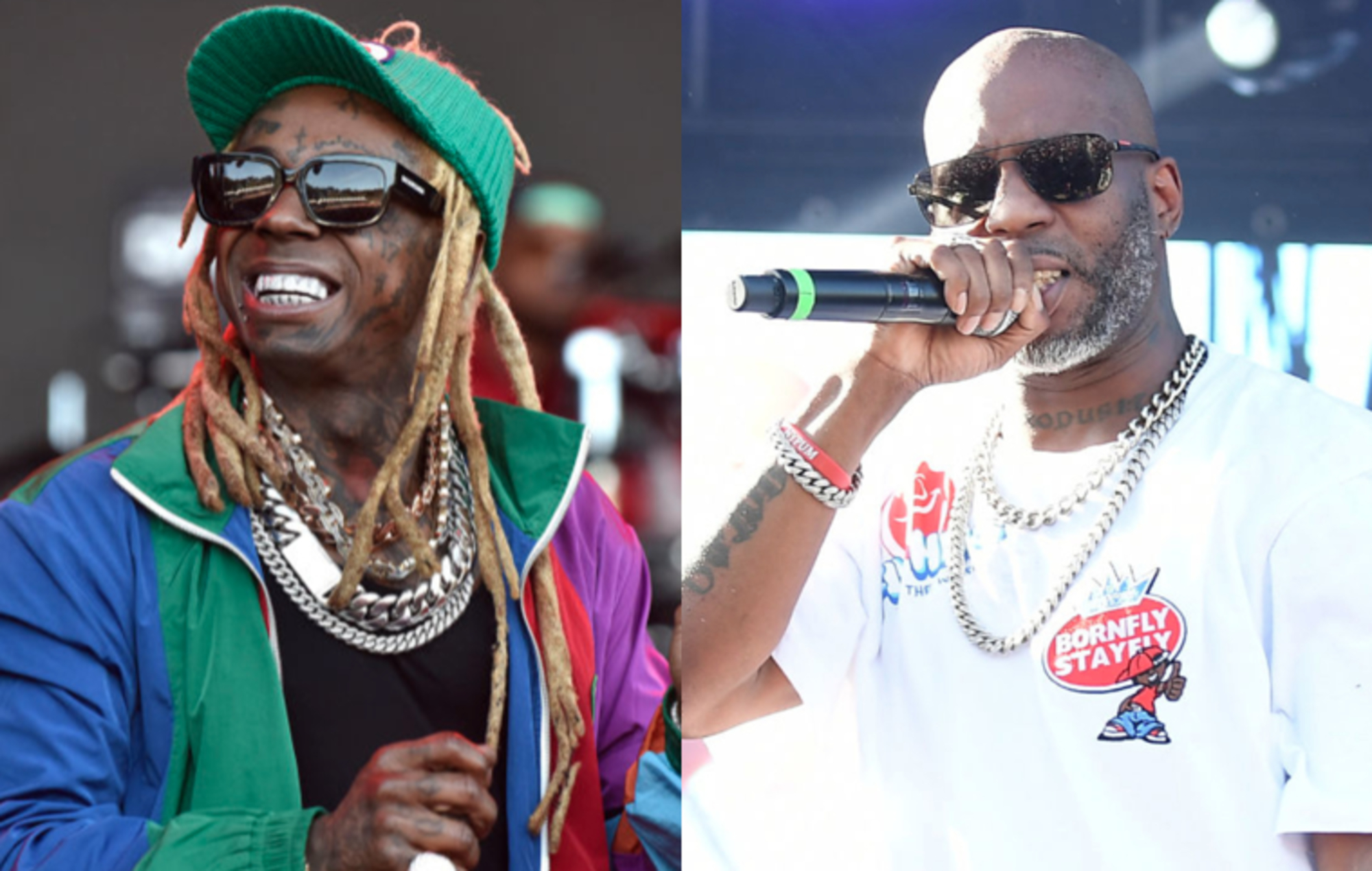 Lil Wayne paid tribute to DMX during his Trillerfest performance in Miami last night (May 1).

DMX, whose real name was Earl Simmons, died on April 9 at the age of 50. He was first hospitalised following a heart attack as a result of a reported overdose on April 3, where he had remained in intensive care since.

Tributes have been pouring in ever since the news of the legendary rapper’s death broke, including from the likes of Eve, Swizz Beatz, T.I., Meek Mill, Shaquille O’Neal, Lebron James, Viola Davis, Ice-T, Talib Kweli, and Power actor Omari Hardwick.

Last night, the tributes continued when Lil Wayne shared a story about touring with DMX during his performance at Trillerfest: Miami.

“When I was a younger kid, we used to be on tour a lot, right. Like six months a year,” Wayne told the crowd. “We used to have so many artists we didn’t need to have no opening acts ’cause we just needed another record label, and it was just us and them.

“So back then we went on this tour called ‘The Cash Money/Ruff Ryders Tour’. See, being from New Orleans it’s so far away from New York and Cali and shit like that. We didn’t know if it was real when we seen it on TV, the New York guys, the LA people. So when we saw DMX we all fell in love.”

Wayne then asked the crowd to make some noise for DMX. See his tribute below.

A post shared by Got That Hip Hop (@officialgthh1)

“DMX: A Celebration of Life” saw a number of high-profile guests in attendance including rappers Nas and Swizz Beats, who both gave speeches at the event. Also in attendance was Eve, Jadakiss, Styles P and Drag-On – members and signees of the hip-hop collective and record label Ruff Ryders that boosted DMX’s early career.

Kanye West‘s Sunday Service Choir paid tribute to DMX with live performances at the memorial service, opening with an arrangement of Soul II Soul’s ‘Back To Life (However Do You Want Me)’ and ‘Keep On Movin’ before singing the Clark Sisters’ ‘You Brought The Sunshine’, the hymn ‘Jesus Loves Me’ and their original song ‘Excellent’.

In addition, hundreds of motorcyclists drove through Brooklyn ahead of the memorial, which is happening the day before the rapper’s private funeral. The “Ruff Ryders 2 The Rescue: Ryde 4 Life” procession was led by a Ryders monster truck carrying DMX’s coffin, with hundreds of people lining the city’s streets.