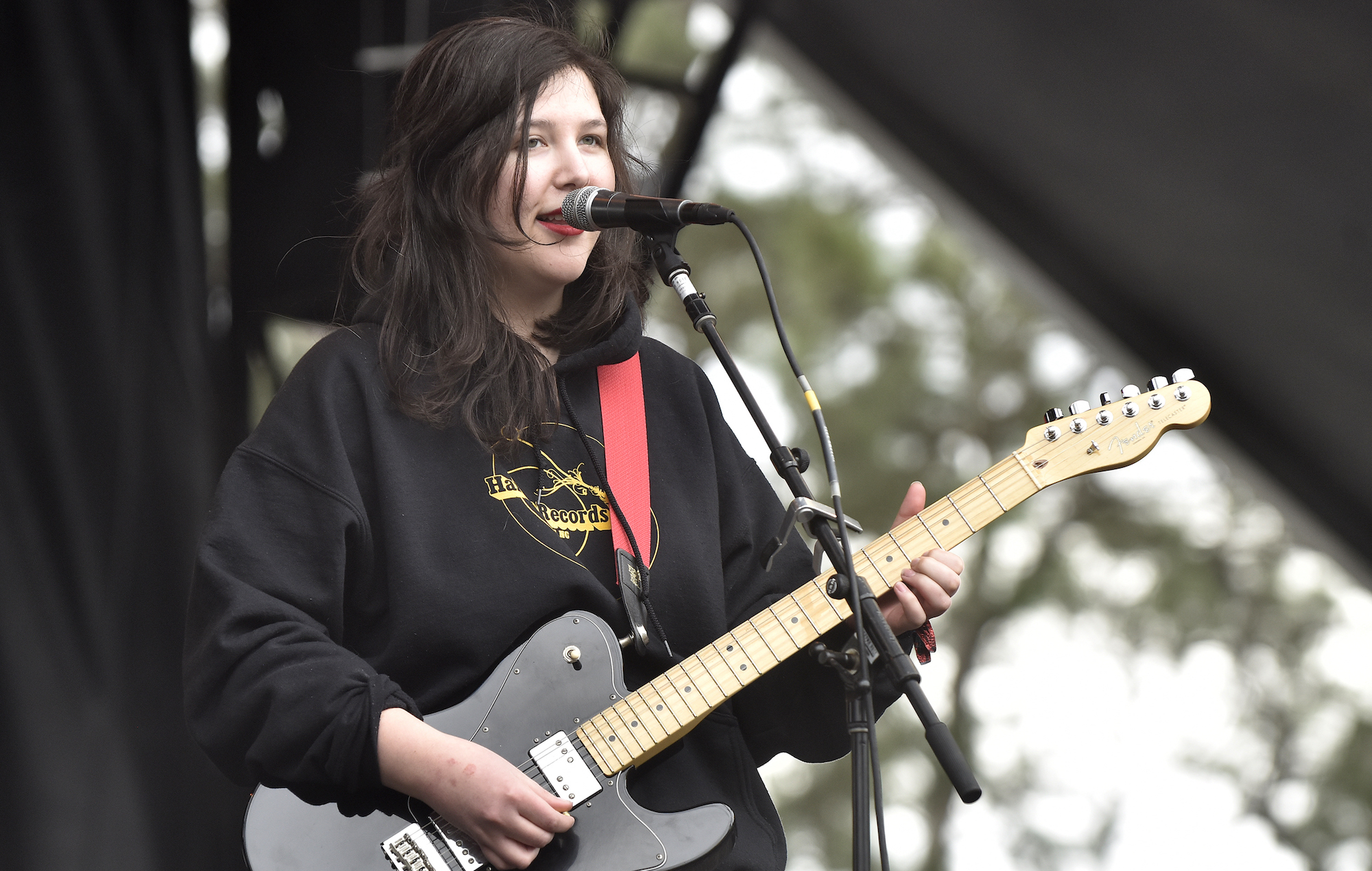 The indie-rock artist and her band returned to her alma mater for the special edition for NPR’s long-running series.

Performing from the classrooms of Maggie Walker High School, Dacus shared renditions of four songs from her latest album ‘Home Video’, which was released last month.

The setlist included ‘Brando’, ‘VBS’, ‘Going Going Gone’ and ‘Thumbs’. The latter performance was the first time Dacus has performed the song on camera. “It might be tough to hear – that’s just a warning,” she told viewers beforehand. “If you don’t want to listen to it, just turn this video off!”

In a four-star review of Dacus’ third album, NME said: “‘Home Video’ is full of the Matador artist’s typical subtle humour and gorgeously evocative poetry […] Dacus proves that looking back at your past might make you cringe, but there is beauty and value in those faltering, gawky days.”

The star will bring the record to the stages of the UK and Ireland next year. The tour will begin at Leeds’ Brudenell Social Club on March 18, and continue on to stops in Glasgow, Dublin, Manchester and Bristol. It will conclude with a gig at London’s Kentish Town Forum on March 25.