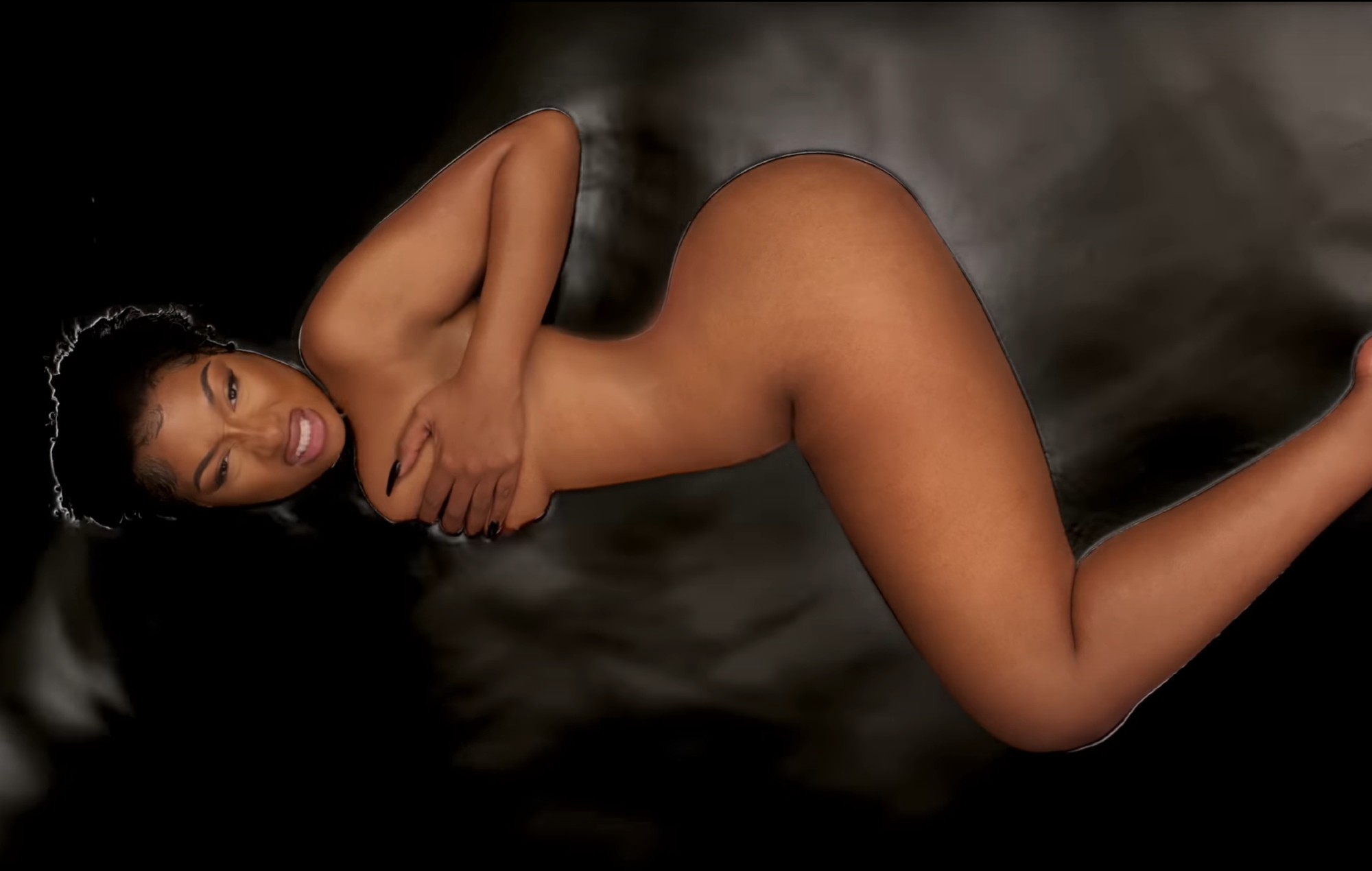 Megan Thee Stallion has shared an official music video for her latest single ‘Plan B’, which she released in April.

The clip, which dropped today (June 3), was directed by John Miserendino and Mugler’s creative director Casey Cadwallader. In it, we see the rapper dancing against a deep black background, sporting various Mugler pieces.

Check Megan’s video for ‘Plan B’ out below:

Megan originally debuted the track – which samples the beat from Jodeci, Raekwon and Ghostface Killah‘s 1995 song ‘Freek’n You’ – at Coachella back in April. At the time, she told the crowd the song was “very motherfucking personal” and said it was addressed to “whom the fuck it may concern”.

‘Plan B’ is the third new single from Megan this year, following on from February’s ‘Flamin’ Hottie’ — a promotional song for Flamin’ Hot Cheetos and Flamin’ Hot Doritos — and March’s ‘Sweetest Pie’, which featured Dua Lipa. Speaking of the collaboration in a recent interview, Megan said she and Lipa have an “unspoken bond”.

“When somebody is so gorgeous and established, you don’t know what to expect,” she said. “A lot of ladies can be divas. But Dua is just so nice. She felt like a familiar spirit. We have an unspoken bond, it’s not even anything we need to discuss.”

Last month, Megan confirmed that her second album — the follow-up to 2020’s ‘Good News’ — is almost finished, saying that it’s “95 per cent done”.