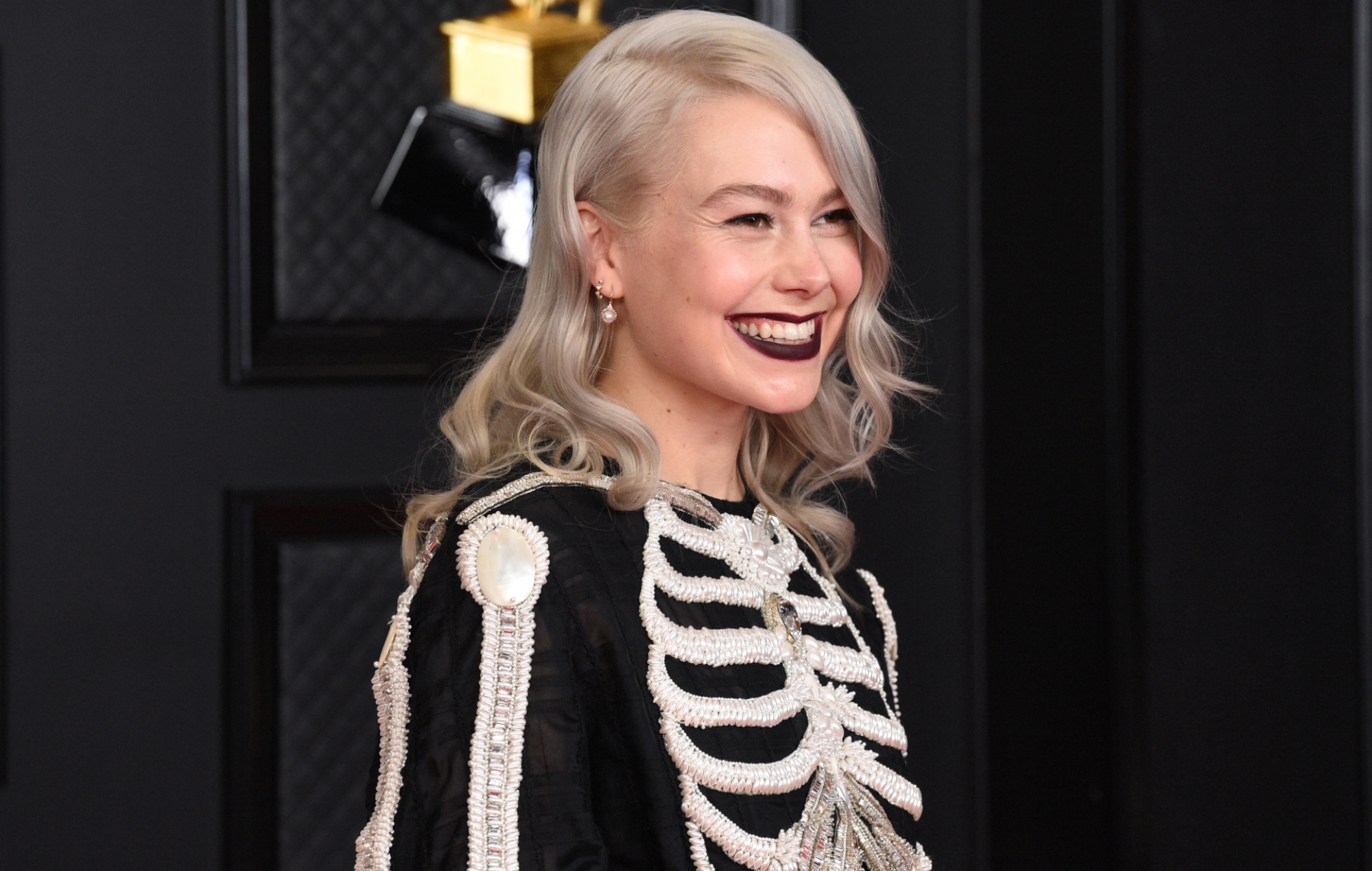 Phoebe Bridgers has taken part in an AMSR segment in the latest episode of Ziwe. You can see a clip of the moment below.

Ziwe Fumudoh is well-known for her Baited Instagram Live series and recently started a titular Showtime TV series that has featured “musical numbers, interviews and sketches that challenge America’s discomfort with race, politics, & other cultural issues.”

The show’s latest teaser clip has been released in which Bridgers can be seen appearing on the show’s ‘Allyship’ episode. The full episode aired on May 30.

Using an AMDR whisper-like voice, Bridgers can be seen reading statements like “I will do my own emotional labor, “I apologise for all racism,” “I will never get married on a plantation” and “Gay rights.”

You can see the clip here:

i asked the iconic phoebe bridgers to tell me what i want to hear… watch our allyship episode tomorrow on showtime! pic.twitter.com/yHAbSekeZR

In an earlier clip previewing her appearance on the show, Bridgers was seen smashing a ukulele in a teaser trailer.

Bridgers’ guitar-smashing performance on SNL back in February provoked a strong response from various corners of the music world, with veteran musician David Crosby stating the act was “pathetic” (leading to Bridgers deriding Crosby) while Dave Grohl praised the performance and said it “feels fucking good to do it”.

Earlier this month (May 19), Bridgers featured in a new video from Jackson Browne for his latest song ‘My Cleveland Heart’.

The Alissa Torvinen Kouame–directed video sees Browne undergoing robotic heart surgery in front of an audience of doctors, with Bridgers assisting in the procedure.

“I thought it was really appropriate to take out my worn-out, useless heart and hand it to Phoebe,” Browne said about the video to Rolling Stone. “Who better to hand [it] to than somebody young, strong and possibly as cynical as me?”

Bridgers and Browne previously collaborated back in March on a new version of the former’s ‘Punisher’ song ‘Kyoto’.

The post Watch Phoebe Bridgers do AMSR on Allyship episode of ‘Ziwe’ appeared first on NME.