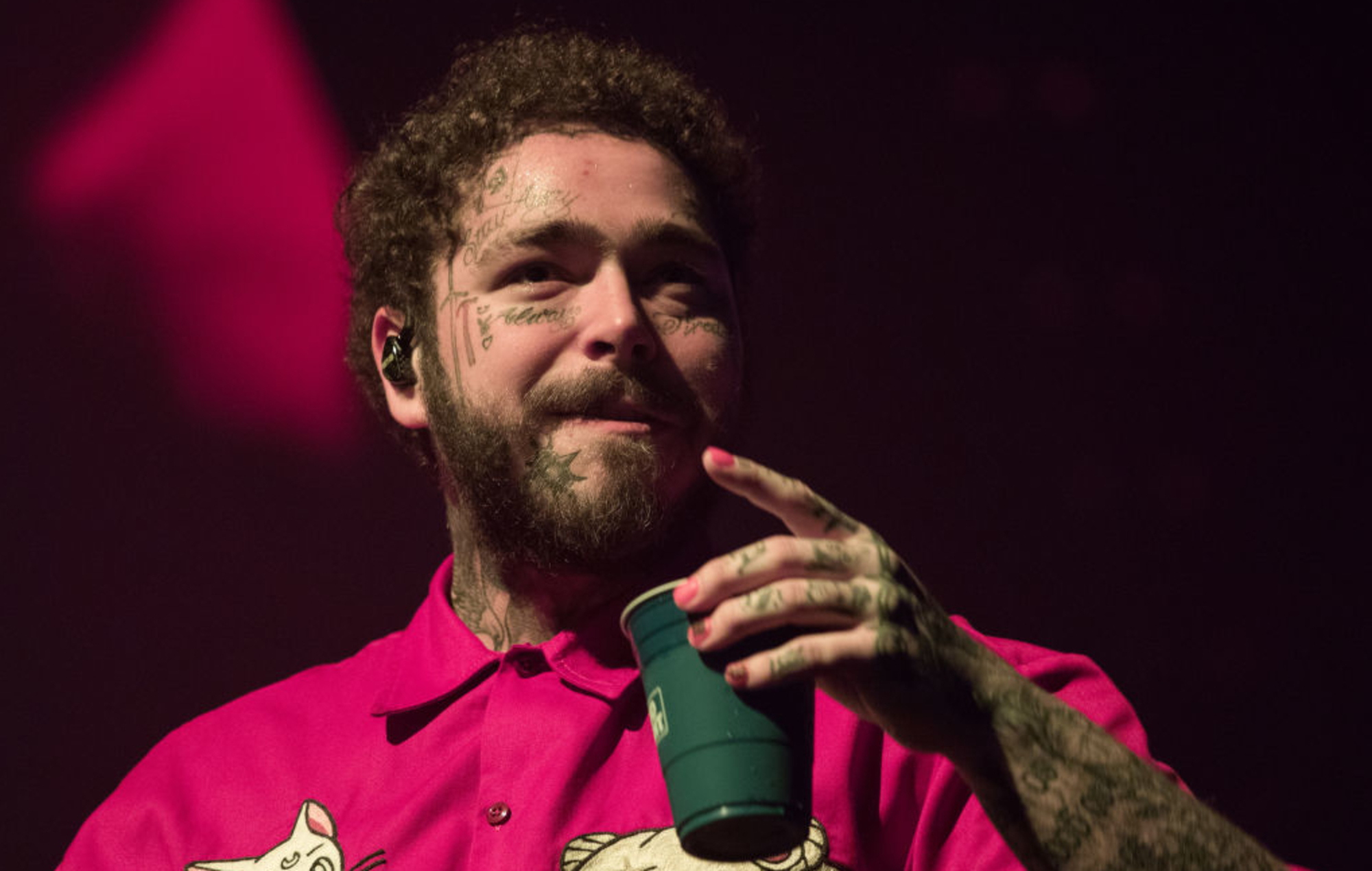 During the clips, which see the trio, joined by Tony Cappocchi of the band Dragged Under, shredding away in an elongated jam session, they eventually head into a cover of Wild Cherry’s ‘Play That Funky Music’.

Watch the footage below.

Jamming with @postmalone and @tylayaweh

“Play that funky music” with @postmalone and @prettygoodtony

Post Malone has regularly stated his love for rock and metal music, citing Pantera and Metallica as among his favourite bands.

Earlier this summer during the coronavirus lockdown, Post Malone also hosted a special tribute livestream where he played an entire set of Nirvana songs as part of a trio that included Blink-182 drummer Travis Barker.

Reviewing the livestreamed gig, NME wrote: “Some of those watching will have been new fans, or half-interested listeners now seeing Post Malone in a new, grungier light. He promises that he’s been spending his lockdown “working on this new album we’ve got coming for you all.” Let’s hope it sounds as wild and heavy as this did.”

The new Post Malone album will follow 2019’s ‘Hollywood’s Bleeding’, which NME described as “accomplished and eclectic” and a record that “could only come from Post Malone” in a four-star review.

“Where ‘Beerbongs & Bentleys’ was criticised for a lack of ideas, here is a record that darts off in many different directions, as though you’ve handed the keys to your Spotify account to a friend with a short attention span.”