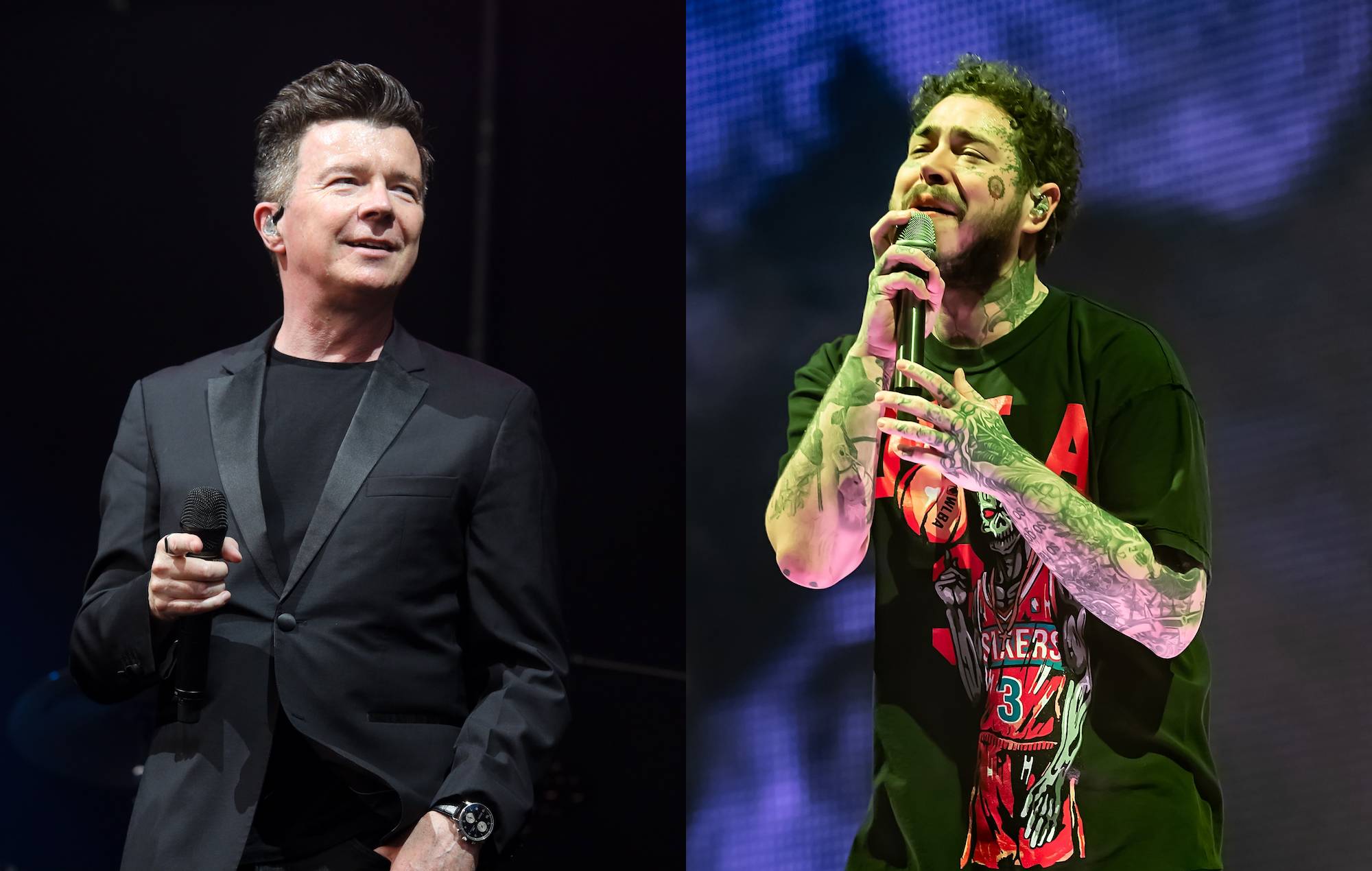 Rick Astley has shared a new Post Malone cover – watch him play an acoustic version of ‘Better Now’ from home below.

The cover is the latest in a series of renditions that Astley has been uploading to YouTube during the coronavirus quarantine, including Foo Fighters classic ‘Everlong’.

“Here is a cover I recorded in my home studio to start your weekend,” Astley wrote on Twitter when sharing the new cover.

Back in March, Astley announced a free concert for all NHS frontline, Primary Care and emergency services staff, which – coronavirus restrictions permitting – will take place at Manchester Arena on October 28, 2020.

“Our NHS and emergency services are amazing,” Astley said. “This concert is a thank you to all those fantastic frontline staff. I promise my band and I will give it everything to give you a great night out.”

Late last year Astley expressed his hopes of teaming up with Foo Fighters for a potential collaborative single, ahead of him covering ‘Everlong’ during quarantine.

“I would be well up for releasing it, maybe for charity one day,” he said. The singer has appeared on stage with Dave Grohl and co many times, first back in 2018 when he was invited to join the band onstage at Japan’s Summer Sonic festival, before more surprise guest appearances at last year’s Reading Festival and a surprise performance alongside Grohl at the relaunched Club NME.