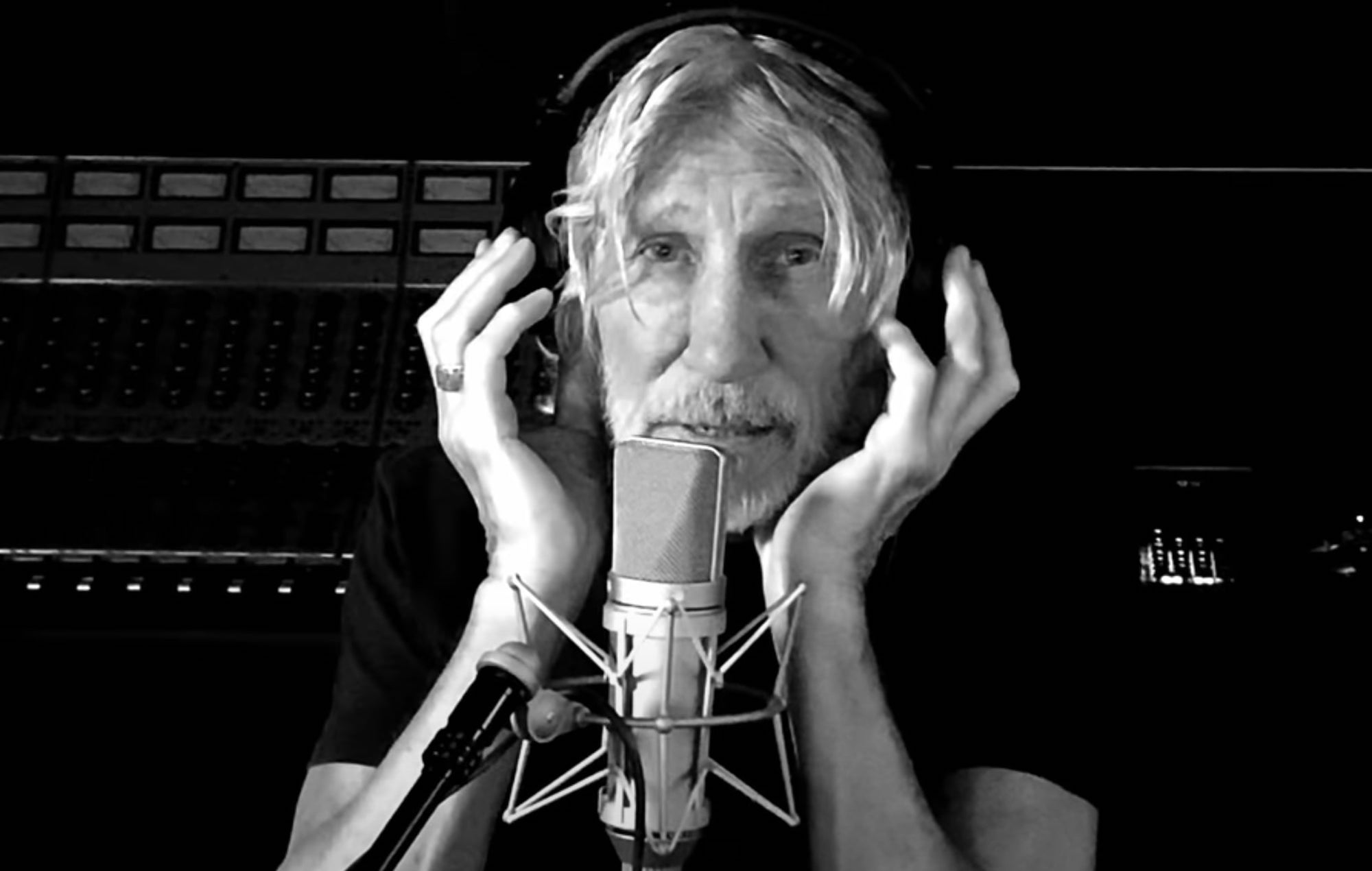 Roger Waters has shared a video of a socially distanced performance of two Pink Floyd deep cuts from their 1979 LP ‘The Wall’.

Waters sang about Vera Lynn, the World War II singer who passed away in June, in the song ‘Vera’. In a statement, he said: “The Vera in question is Vera Lynn. She was an English singer, songwriter, very popular during the Second World War.

“Her biggest hit was ‘We’ll Meet Again’. She was widely known as the ‘Forces’ Sweetheart’. Our Vera, who is very fondly remembered back in Blighty, died six weeks ago aged 103. So she had a bloody good innings, bless her.”

During the short set, there was a transition from ‘Vera’ into a grand orchestral rendition of ‘Bring the Boys Back Home’. Watch it below now.

During a break, Waters spoke to the camera to address President Donald Trump on recent events in the US.

Referencing the controversial deployment of federal officers in Portland he said: “Yeah, bring the boys back home, particularly from Portland, you big fucking brick.”

Waters will be releasing his Us + Them concert film on Blu-ray and DVD later this year.

He recently teased it with a clip of three songs from The Wall: “The Happiest Days of Our Lives” and parts two and three of “Another Brick in the Wall.”