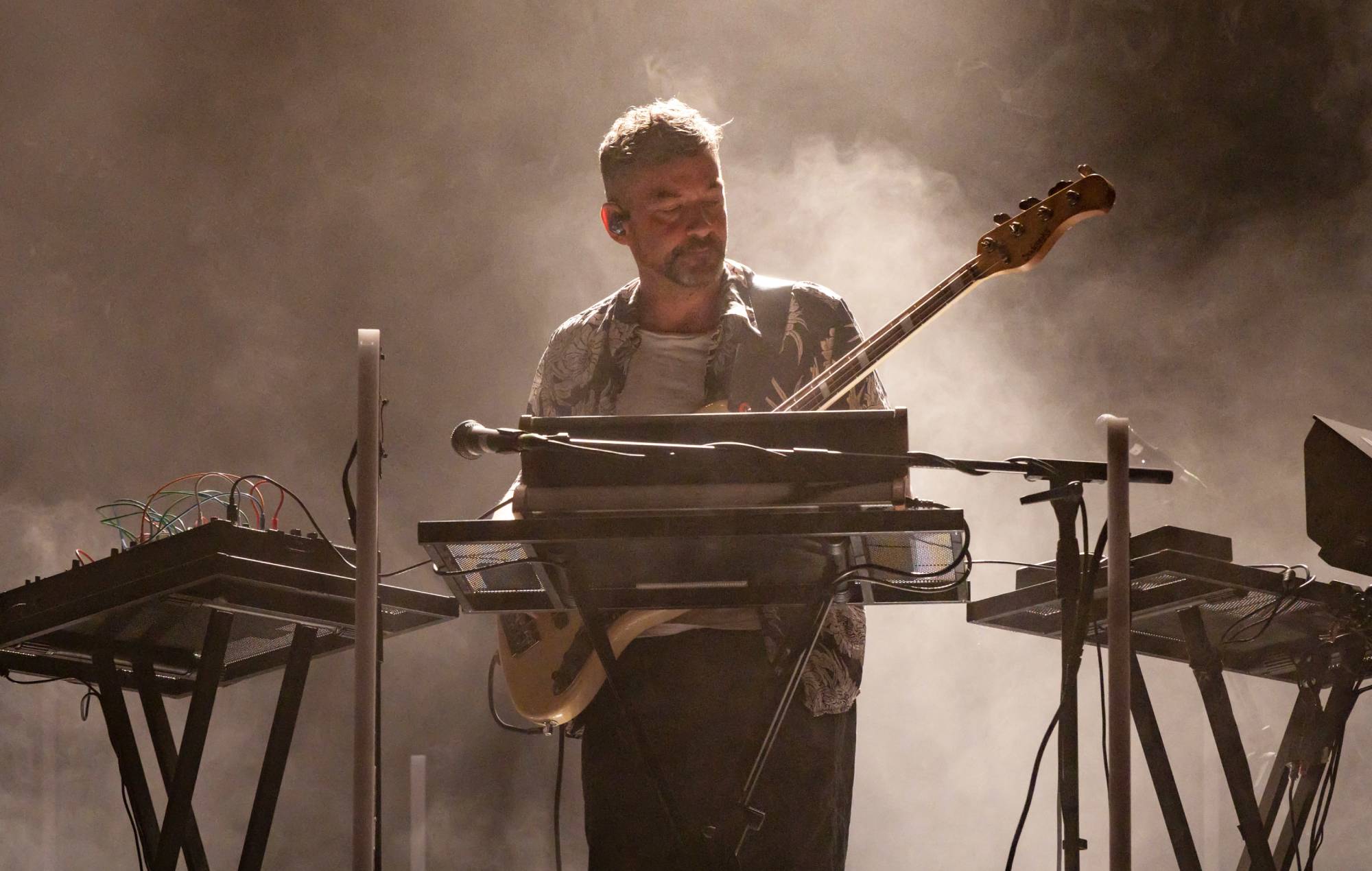 The final night of Bonobo‘s Royal Albert Hall residency last week saw the musician being joined by the organist Anna Lapwood for the song ‘Otomo’ – you can watch Lapwood’s own footage of the moment below.

Bonobo, AKA musician and producer Simon Green, played five consecutive nights at the iconic London venue last week (May 16-20), marking the first residency by an electronic artist at the Hall.

During the final show of the residency on Friday (May 20), Lapwood, who is an associate artist of the Royal Albert Hall, joined Green for a performance of the latter’s ‘Otomo’, with Lapwood playing the venue’s grand pipe organ.

As Lapwood has since explained in a viral TikTok post about the unexpected collaboration, she was approached by members of Bonobo’s live band while practising on the Albert Hall organ following their gig on Thursday (May 19).

“At 1am on Friday morning I was practising at the Royal Albert Hall,” Lapwood wrote. “Two people shouted up from the stage, ‘Play the Toccata!’ I did, and invited them to come and have a look at the organ.

“Well, cut a long story short, turns out they were Bonobo’s band. 12 hours later they had written me an organ part. 18 hours later I was helping close their show to an audience of 5000.”

This was not how I was expecting to spend my Friday night. @royal_albert_hall @Bonobo #organ #organist #pipeorgan #playlikeagirl #royalalberthall

Lapwood filmed herself performing ‘Otomo’ with Bonobo and subsequently shared the footage on her social media channels, with the clip racking up over 2.7million views on TikTok.

“This was honestly one of the greatest nights of my life,” she added.

On Instagram, Green commented on Lapwood’s clip by saying: “You’re a legend Anna! Best moment of my life.”

The Royal Albert Hall has since shared the full version of ‘Otomo’, featuring Lapwood on organ, to their YouTube channel – you can watch the performance above.

Bonobo will perform at Glastonbury next month, with slots on the West Holts and Shangri-La areas.