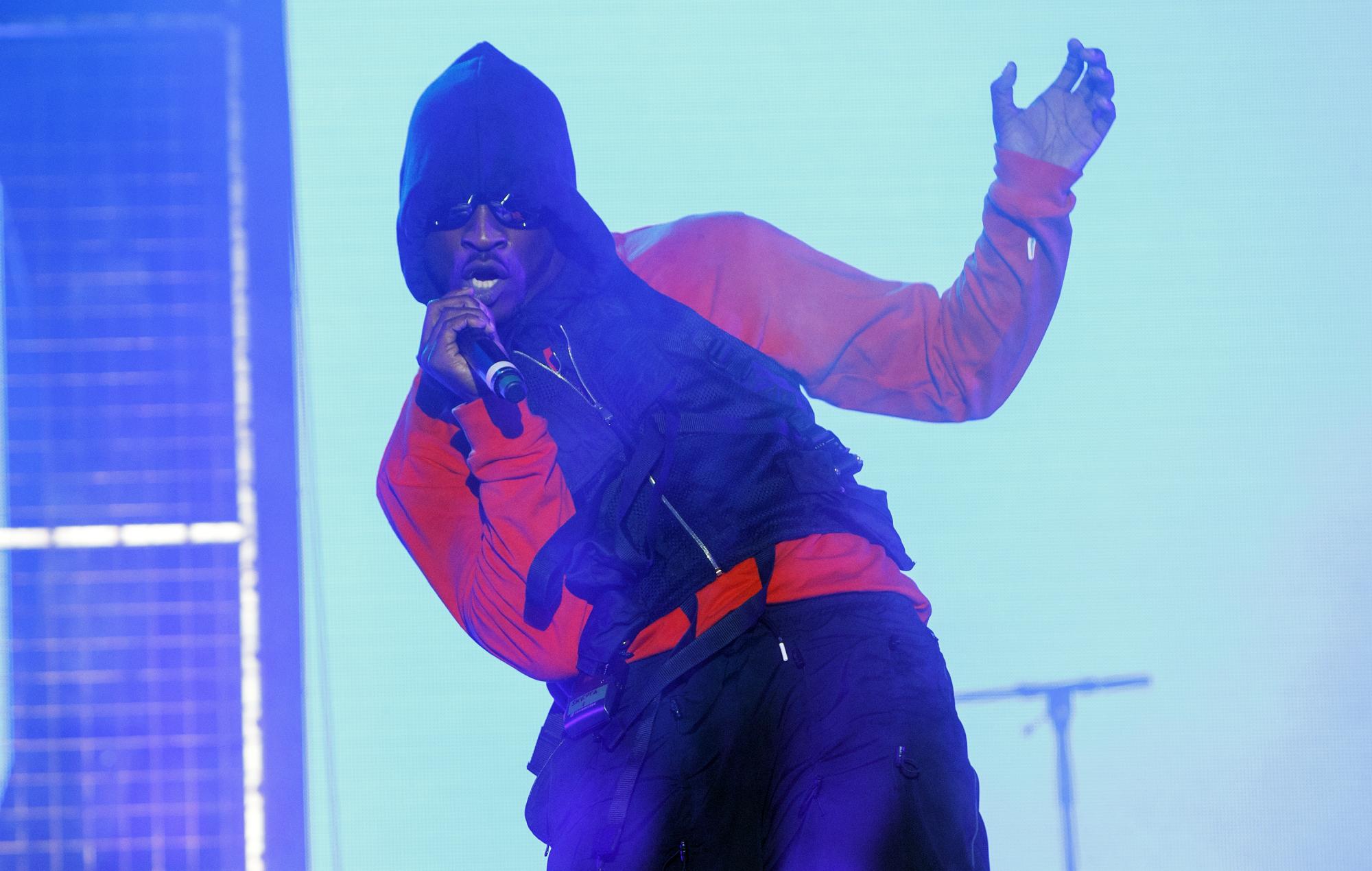 Skepta has performed ‘Lit Like This’ from his latest EP ‘All In’ on The Tonight Show Starring Jimmy Fallon.

The British grime legend delivered a rendition of the cut from his EP released in July for the popular US talk show last night (October 28). The performance sees Skepta walk around an office, rap to workers and distract what appears to be an interview panel.

It’s not clear whether the clip was filmed in the UK or in the US for the show. Artists often perform in the show’s studio at NBC Studio 6B, 30 Rockefeller Plaza, New York City.

Earlier this year Skepta revealed that he has no more unreleased music and that he will instead produce other acts’ work from now on.

Alongside releasing the ‘All In’ EP, he announced that fans won’t be hearing anything else from him. He wrote in an Instagram story on July 31 that it’s “all the music I have to give”, adding: “I have no unreleased music, feels good to clear the outbox”.

Elsewhere in the post he detailed his plans for the future. “Sure you all know, I’m a producer at heart and I have so many ideas that I want to work on with other artists. Upcoming and established, young and OG. Skepta on production. It’s that time.”

Later, he wrote online that he “definitely” wants to make an all-female album full of the “many fire female artists, rappers and singers…I gotta make a hard 13 track female only album FULL of classics.”

Meanwhile, Slowthai recently recalled the support he received from Skepta following his controversial behaviour at the NME Awards 2020.

The post Watch Skepta distract office workers in ‘Lit Like This’ performance for ‘The Tonight Show’ appeared first on NME.