Fan-filmed video footage of SLIPKNOT's October 5 performance at St. Joseph's Health Amphitheater at Lakeview in Syracuse, New York can be seen below. Late last month, SLIPKNOT launched the 2021 incarnation of the "Knotfest Roadshow" with support from KILLSWITCH ENGAGE, FEVER 333 and CODE ORANGE. The 28-date run, produced by Live Nation, kicked off following the band's Knotfest Iowa hometown show in Des Moines on September 25, and will wrap up in Arizona in early November. SLIPKNOT has spent the last few months working on a new studio album, tentatively due in 2022. Singer Corey Taylor stated about the musical direction of the follow-up to 2019's "We Are Not Your Kind": "I actually like this one better than the last one. I loved the last one. It's really good. There's some darker, heavier shit on it. There's some tunes that are actually really outside the realm of what we've done before. But it all fucking coheses together — it all works together. And there's some fucking savage heavy shit, which I'm really stoked on. So it's gonna be rad." In July, Corey told Consequence Of Sound about SLIPKNOT's next LP: "I think I talked about it somewhere else where this is the first time in a long time on a SLIPKNOT album where I'm not just talking about things from my point of view; I'm trying to look at things from other people's point of view and tell different stories again. I'm kind of getting back to that, and it feels very freeing. It's very liberating, man. And it's gonna be rad. There's a couple of songs on here that people are gonna be, like… There's definitely some pit openers that are gonna fucking freak people out. It's gonna be rad." "We Are Not Your Kind" came out in August 2019. The disc sold 118,000 equivalent album units in the U.S. in its first week of release to land at position No. 1 on the Billboard 200 chart. Furthermore, the album made an impact worldwide with No. 1 debuts in the United Kingdom, Mexico, Australia, Canada, Japan, Ireland, Belgium, Portugal and Finland, as well as Top 5 debuts in Germany, France, Norway, Italy, Austria, Sweden, Switzerland, The Netherlands, Poland, Spain and New Zealand. "We Are Not Your Kind"'s sales in the U.S. were boosted by a concert ticket/album sale redemption offer with SLIPKNOT's summer 2019 tour. 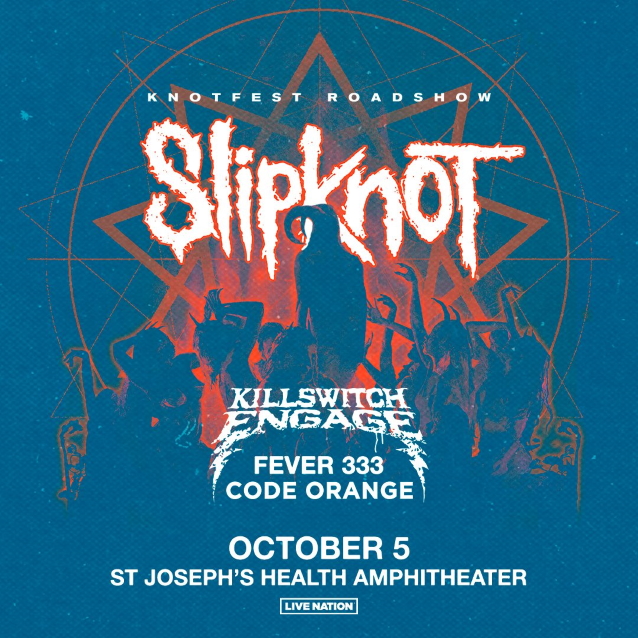