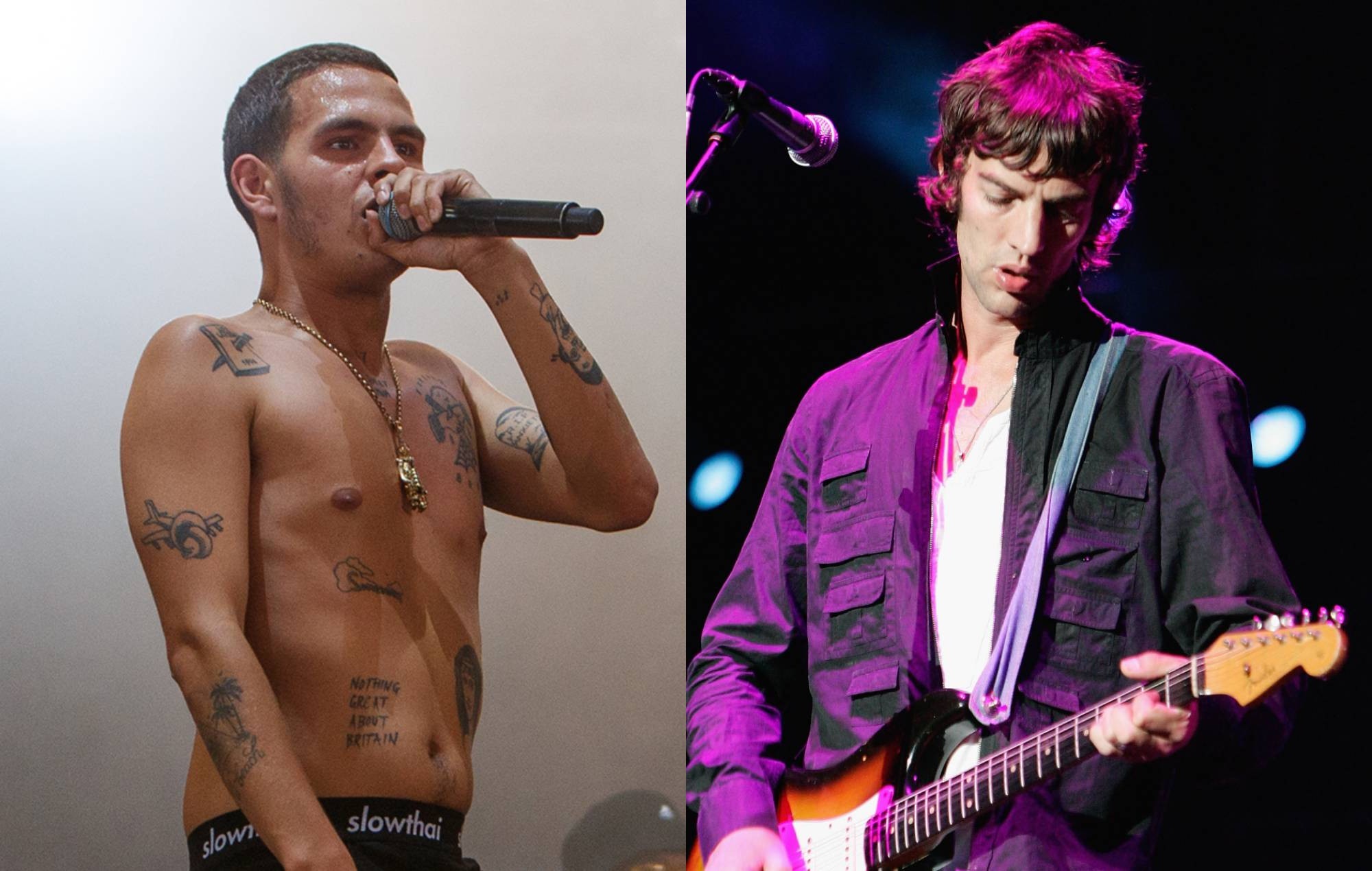 Slowthai has covered The Verve‘s classic single ‘The Drugs Don’t Work’ – check out the performance below.

Reading the lyrics to the ‘Urban Hymns’ song from his phone, Slowthai was backed by a drummer, synth player, guitarist and saxophonist, who also played the flute for the subdued first minute and a half.

Frampton stood with his back to the camera for the performance, facing towards blue-filtered visuals that played out on a screen at the rear of the stage. Watch the video below.

Slowthai is set to hit the road for a run of intimate UK shows in August/September with his ‘Something To Look Forward To’ tour. He’ll make stop-offs at small venues in Glasgow, Leeds, Birmingham, Oxford, Southampton and London in support of his second studio album, ‘TYRON’.

Next March, Frampton will embark on his ‘Hell is Home’ UK and Ireland tour which concludes with a two-night billing at London’s O2 Academy Brixton (March 30/31). Gigs will also take place in cities such as Dublin, Manchester, Leeds and Nottingham.

Prior to his own headline dates, Slowthai will take to the stage at Lowlands Festival in August – joining the likes of The Chemical Brothers, Liam Gallagher, Arlo Parks and Yungblud on the bill.

In a five-star review, NME described ‘TYRON’ as “a deeply moving, melancholic – but never self-pitying – record about shame, defiance, childhood, adulthood, mistakes and, ultimately, forgiving yourself”.

The post Watch Slowthai’s atmospheric performance of ‘The Drugs Don’t Work’ by The Verve appeared first on NME.