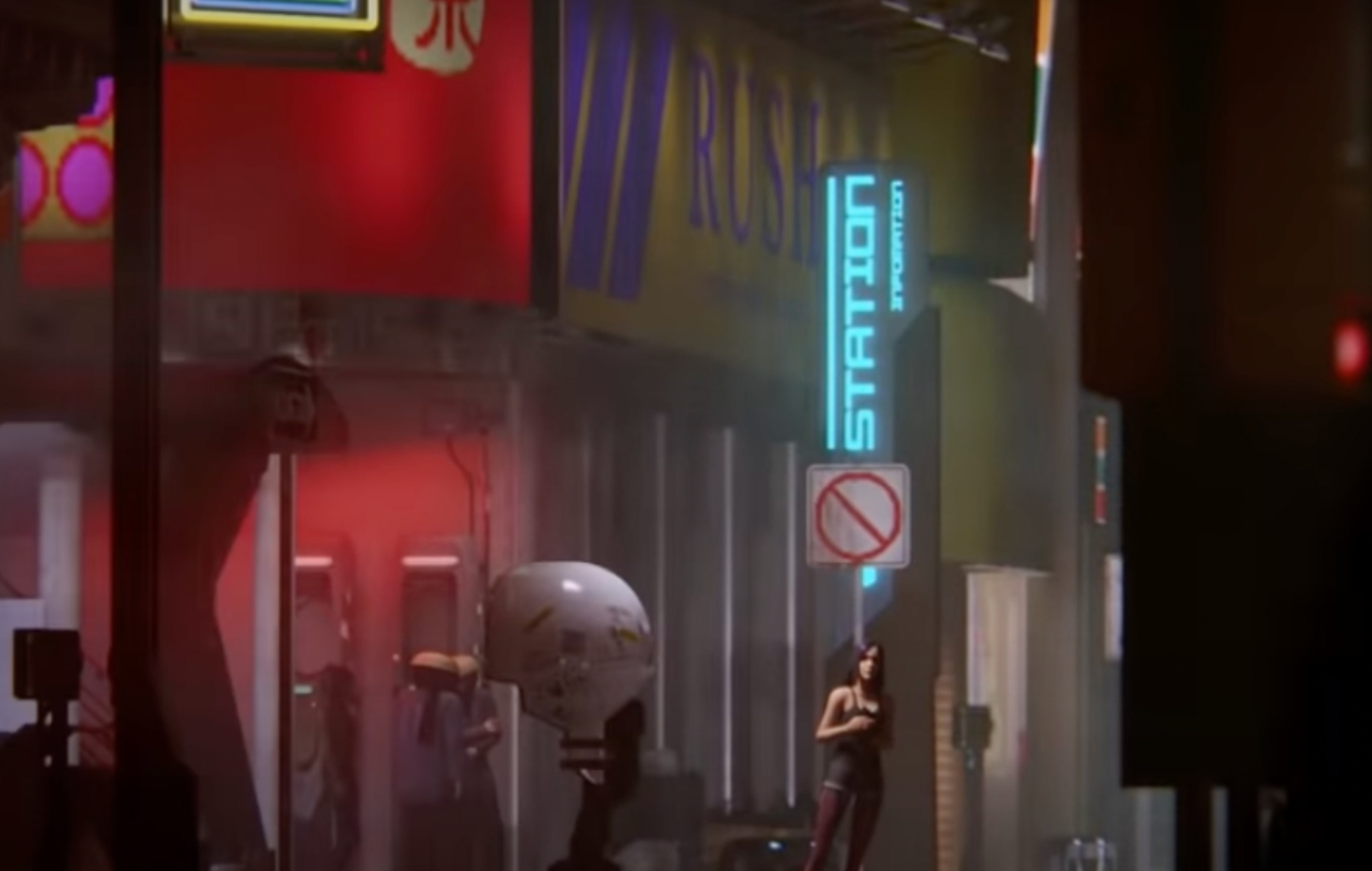 An action-packed trailer for the upcoming new anime series of Blade Runner has arrived – watch it below.

The new trailer was screened during a dedicated panel at [email protected] 2021 on Friday (July 23).

Blade Runner: Black Lotus, first announced in November 2018, will run for 13 episodes – all of which will be directed by Shinju Aramaki (Appleseed) and Kenji Kamiyama (Ghost In The Shell: Stand Alone Complex).

As reported in Empire, the show is set in Los Angeles 2032 and follows a character called Elle – who is a female replicant – as she “discovers new details about herself, which include being an expert at fighting with a katana, and uncovering conspiracies.”

Adult Swim and Crunchyroll, who will both air the series, announced the series’ cast earlier this month for both its English and Japanese versions.

Elle  will be voiced by Jessica Henwick (The Matrix 4, Knives Out 2) and Arisa Shida (Naruto: Shippuden) in the English and Japanese anime, respectively.

Black Lotus will come to screens this autumn.