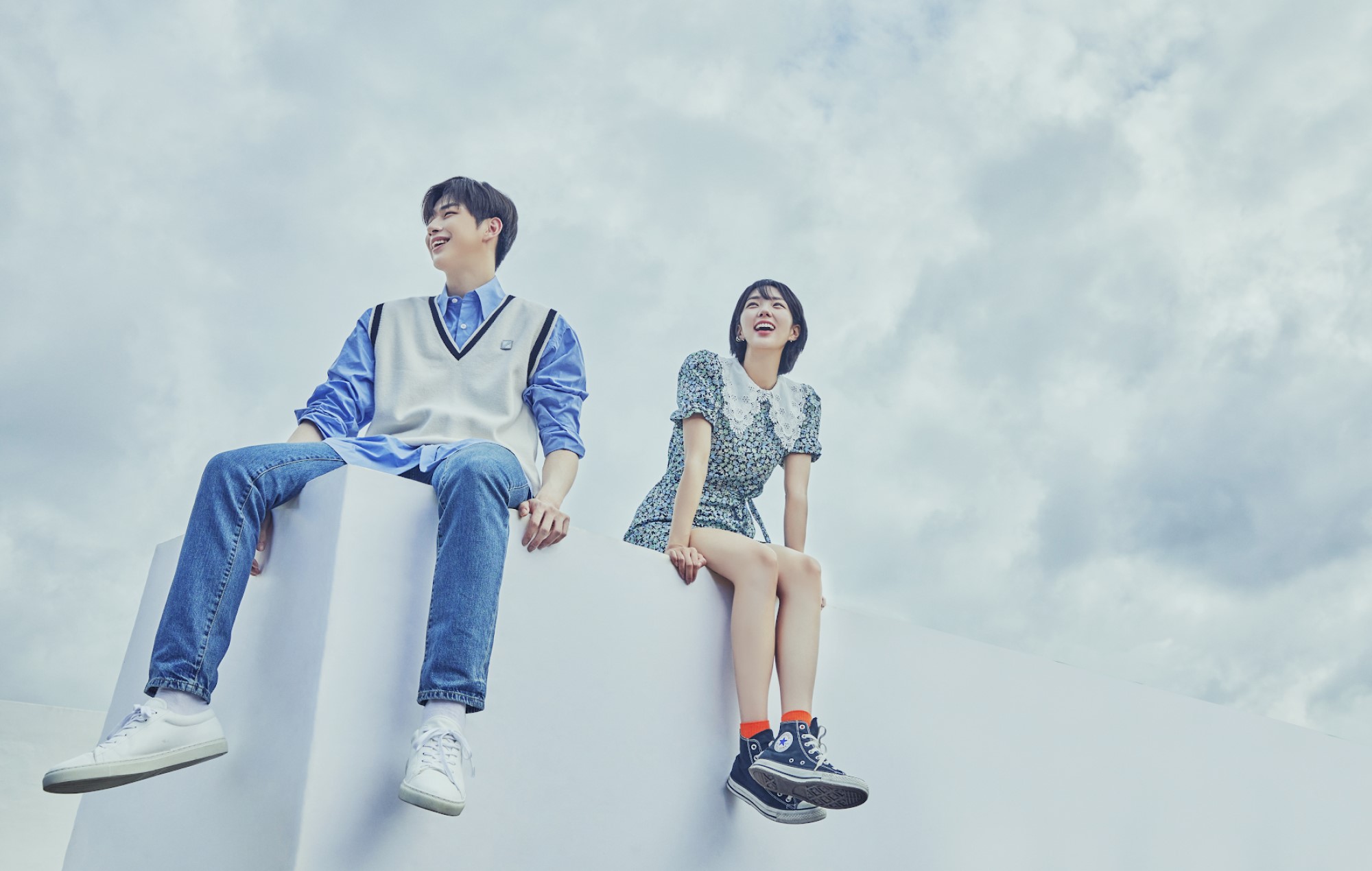 Disney+ has released the trailer for Rookies, the upcoming K-drama starring Kang Daniel.

The hilarious trailer, which was released earlier today (December 21), follows the rookies of the Korean National Police University undergoing a strict training regimen under the watch of a tough drill sergeant.

Rookies follows the story of honours student Wi Seung-Hyun (played by Kang), who signs up for the police academy in the hopes of following his father’s footsteps. He later meets troublemaker Go Eun-gang (played by A Piece Of Your Mind’s Chae Soo-bin) and learns more about the ambitions of his fellow rookies.

The two leads will be joined by True Beauty’s Park Yoo-na, Crash Landing On You’s Lee Shin-young, and former Tiny-G member Min Do-hee. A-Teen star Shin Ye-eun and Lovers Of The Red Sky’s Kwak Si-yang will also be making cameos in the forthcoming series, though their roles have yet to be disclosed.

Rookies is set to premiere on Disney+ in the first half of 2022.

Notably, the drama will mark Daniel’s acting debut. “This is my first attempt at acting, but most of my concerns melted away after reading the Rookies script,” Kang previously said of the role, per The Korea Times. “What attracted me was the fact that the drama focuses on young people… It was great to see how the characters grow up as they go through ups and downs.”