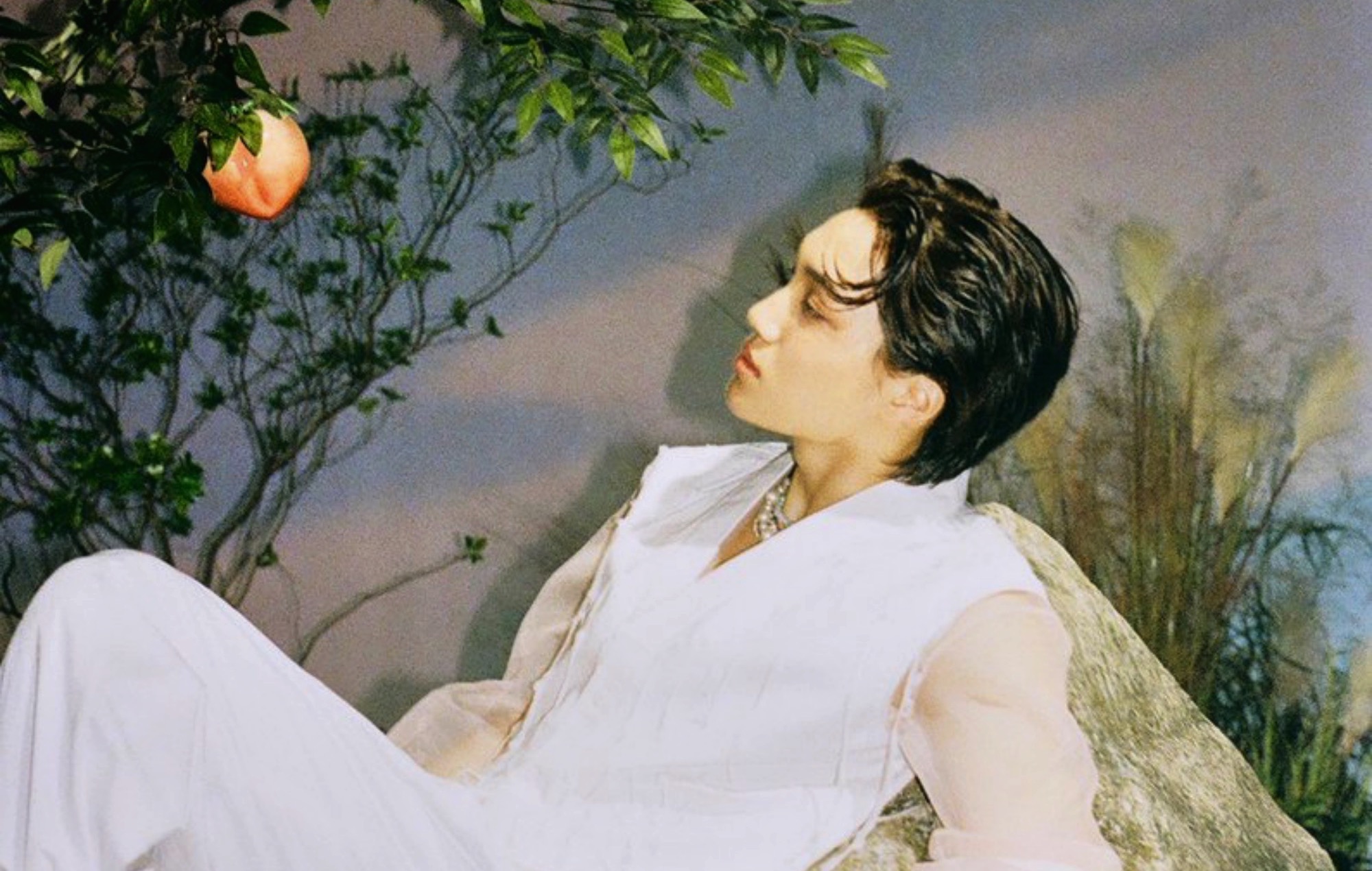 Kai of EXO has shared the music video for his brand-new single, ‘Peaches’.

The dreamy clip features outfits and sets that draw influence from tradition Korean clothing, as well as Korean architecture and art. “Pretty girl, you’re like peaches / It’s a soft embrace / Sweetness that spreads in my mouth / feels good to be the and guy,” Kai sings on the chorus of the R&B track.

‘Peaches’ is the title track of Kai’s sophomore mini-album of the same name, out now. The six-track record also marks exactly one year since Kai made his solo debut in 2020 with his first mini-album ‘KAI (开)’.

Kai’s return was first confirmed by his label, SM Entertainment last month, after South Korean news site SPOTV News reported on October 26 that the singer had been preparing for a “solo album” and is expected to return sometime in “late November”.

“I’ve felt something that I’ve never felt before. I knew that I would have fun, and felt like I could show people a different side of myself through the show,” he said during a press conference for the series. “There were moments when I would think to myself, ‘I didn’t know if I have this in me’. It was a very refreshing and fun experience.”