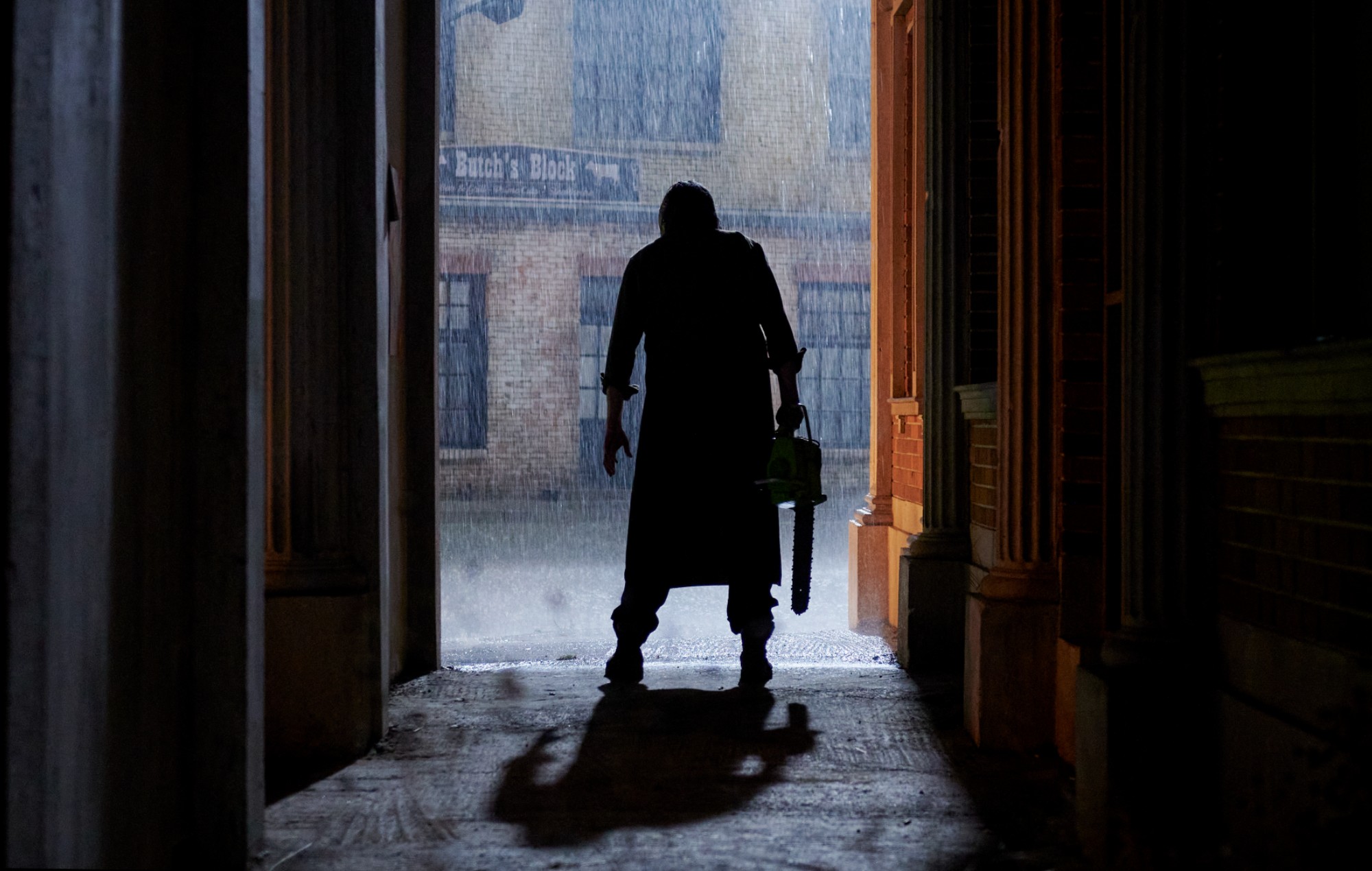 Netflix has released the first trailer for Texas Chainsaw Massacre ahead of its release next month.

Set nearly 50 years after events in the 1974 original, Texas Chainsaw Massacre stars Sarah Yarkin, Elsie Fisher, Nell Hudson and Jacob Latimore as a group of friends who face violent consequences when they stumble into the ghost town of Harlow, Texas.

While there, they meet a revenge-seeking Sally Hardesty (played by Olwen Fouere) – the sole survivor of Leatherface’s (Mark Burnham) killing spree from the original film.

Texas Chainsaw Massacre is directed by David Blue Garcia (Tejano) from a story written by Fede Álvarez and Rodo Sayagues – who both worked together on 2013’s Evil Dead remake and Don’t Breathe. You can check out the trailer below.

In the years since, there’s been numerous attempts at rebooting the franchise, most notably with 2003’s The Texas Chainsaw Massacre, 2017’s Leatherface and 2013’s Texas Chainsaw 3D – which was also sold as a direct sequel to the original.

This latest sequel appears to be shooting for the same success of 2018’s Halloween, which similarly brought back original survivor Laurie Strode (Jamie Lee Curtis) and disregarded events in the other sequels.

Texas Chainsaw Massacre is scheduled to be released February 18 on Netflix.