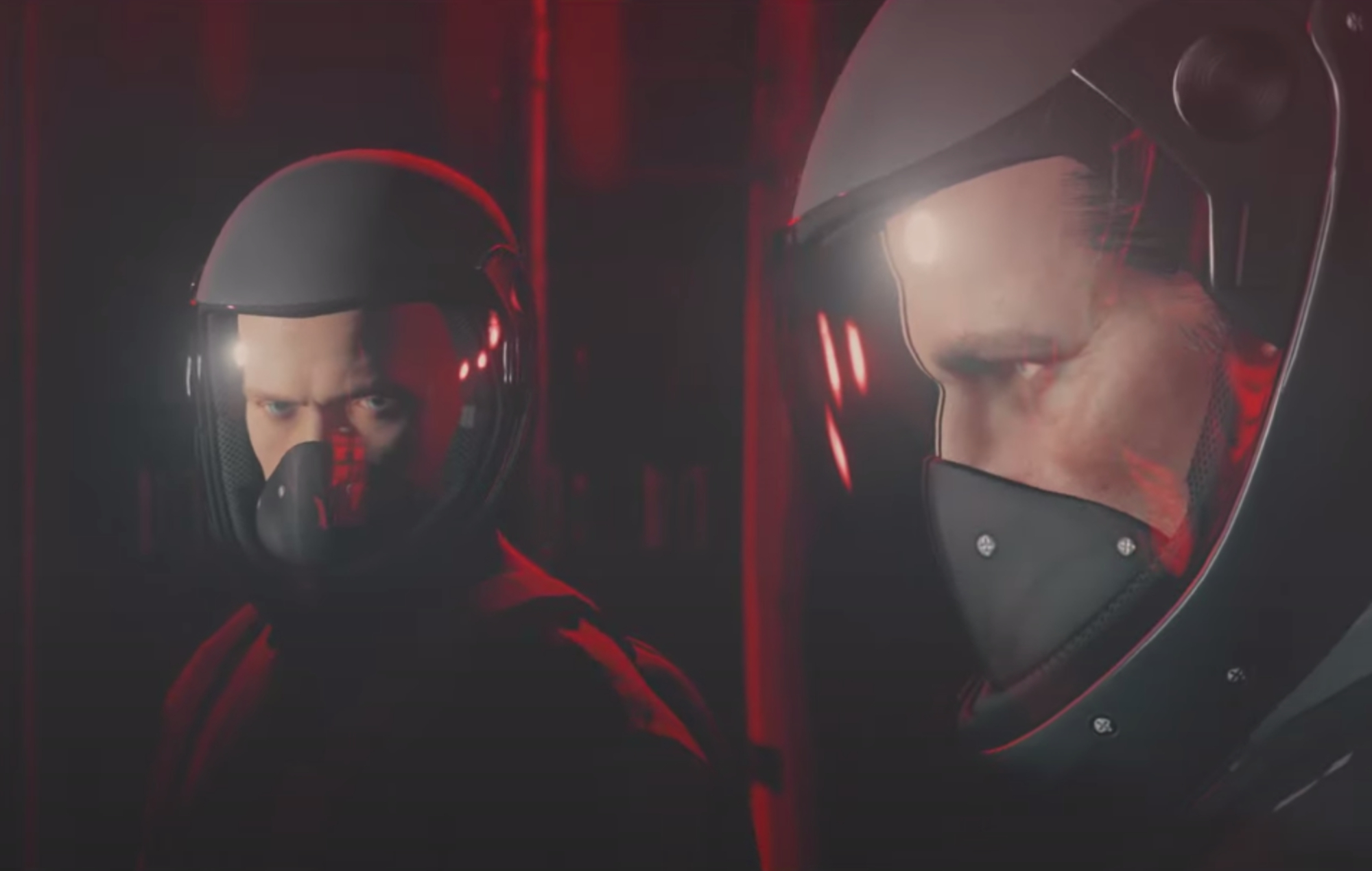 IO Interactive has shared the opening cinematic sequence for Hitman 3.

The gripping two-minute clip sets the scene for the rest of the game, which will reportedly serve as the dramatic conclusion to its World Of Assassination trilogy. The clip begins with protagonist Agent 47 on the run, following the events of Hitman 2.

The clip is narrated by Lucas Grey, the antagonist of 2016’s Hitman, who reveals that he and Agent 47 have finally discovered the names of Providence’s three leaders, and will be taking the fight to them.

“In their downfall, we lay the past to rest and just maybe, look towards the future.” Grey also reveals that he and Agent 47 were created in a Providence lab using the DNA of a KGB agent, and were used as assets “to use and throw away, to do the unthinkable, the unforgivable”.

Check out the opening cinematic below.

Gamers who own past Hitman titles, will be able to import levels and locations from the first two games into Hitman 3, and thereafter play the entire World Of Assassination trilogy through the upcoming game. All imported areas will also utilise the graphical improvements that Hitman 3‘s new Glacier engine will introduce.

Hitman 3 will launch on January 20, 2021, and will support 4K resolution and 60fps on PC, PS5 and Xbox Series X|S consoles. The game willl also be available on PS4, Xbox One and Nintendo Switch.

IO Interactive previously revealed that Elusive Target, Escalation, and Sniper Assassin modes will return in Hitman 3. However, the 1v1 Ghost Mode will not be making a comeback, with servers for the mode having been shut down in August of this year.