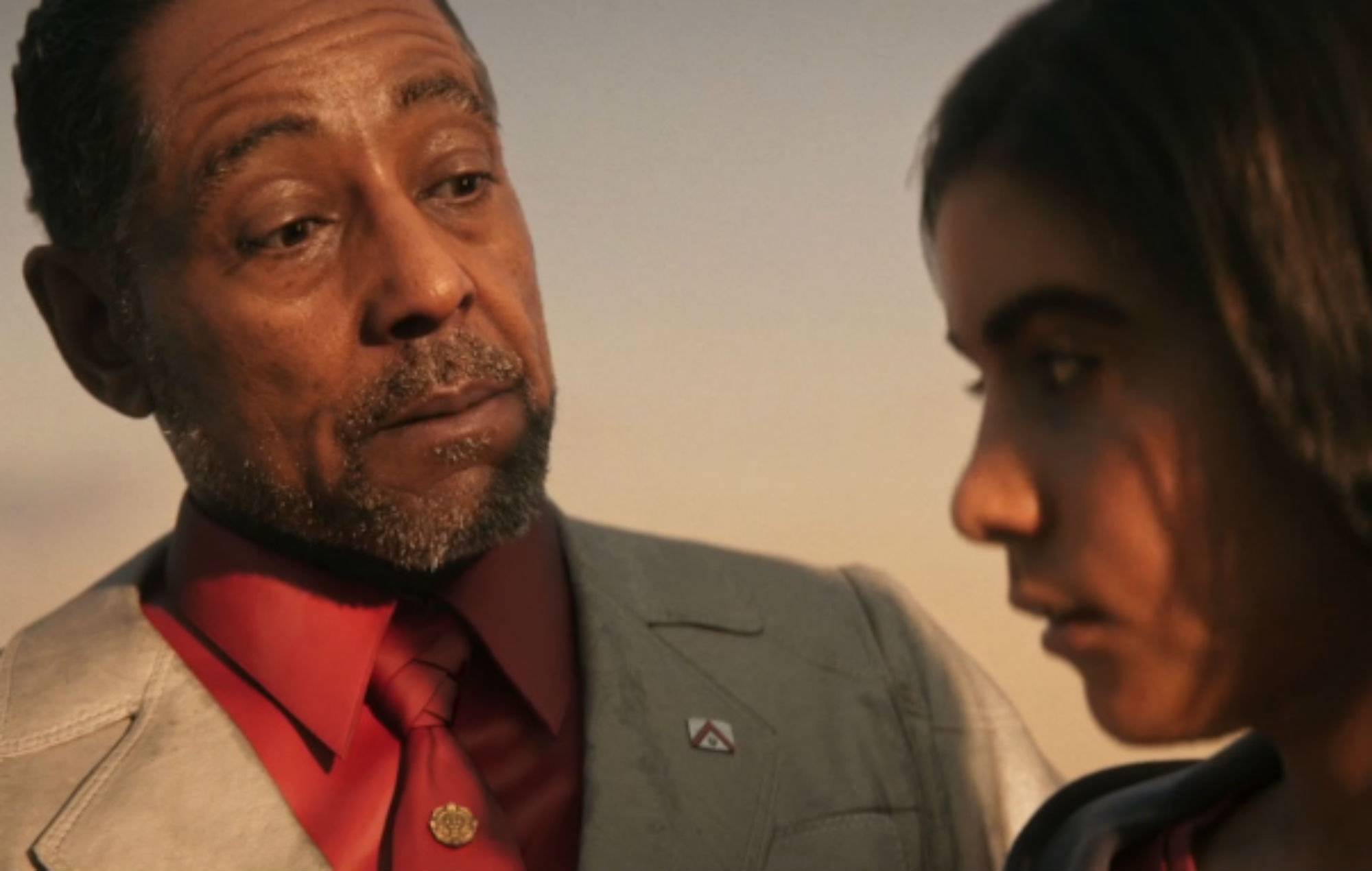 After originally being leaked, Ubisoft has officially announced Far Cry 6 accompanied with a cinematic trailer that announced the release date.

The game takes place in Yara, a land ruled by dictator Anton, played by Breaking Bad star Giancarlo Esposito. Players will control Dani Rojas and will fight alongside other guerilla fighters in the attempt to save Yara.

Far Cry 6‘s cinematic trailer gave viewers a look at antagonist Anton and his son, Diego. In a length monologue, Anton explains the war-torn world of Yara to his son, while making him hold a cooked grenade. You can watch the full reveal trailer here:

Details of the game are scarce, the YouTube description reads: “Welcome to Yara, a tropical paradise frozen in time. As the dictator of Yara, Anton Castillo is intent on restoring his nation back to its former glory by any means, with his son, Diego, following in his bloody footsteps. Their ruthless oppression has ignited a revolution.”

Additionally, the leaked PlayStation Store listing described the land of Yara as “the largest Far Cry playground to date across jungles, beaches and Esperanza the capital city of Yara.”

The reveal came part of the Ubisoft Forward event, a showcase looking at the company’s future titles including an in-depth gameplay demonstration of Assassin’s Creed: Valhalla and Watch Dogs: Legion. Both games were also accompanied with a release date.

Ubisoft is one of many companies bringing many gaming announcements over the summer. Since the cancellation of E3, developers have been creating their own presentations to announce upcoming games. Microsoft is set to be the next company with an Xbox Games Showcase taking place next week (July 23), looking at titles coming to the Xbox Series X such as Halo Infinite.