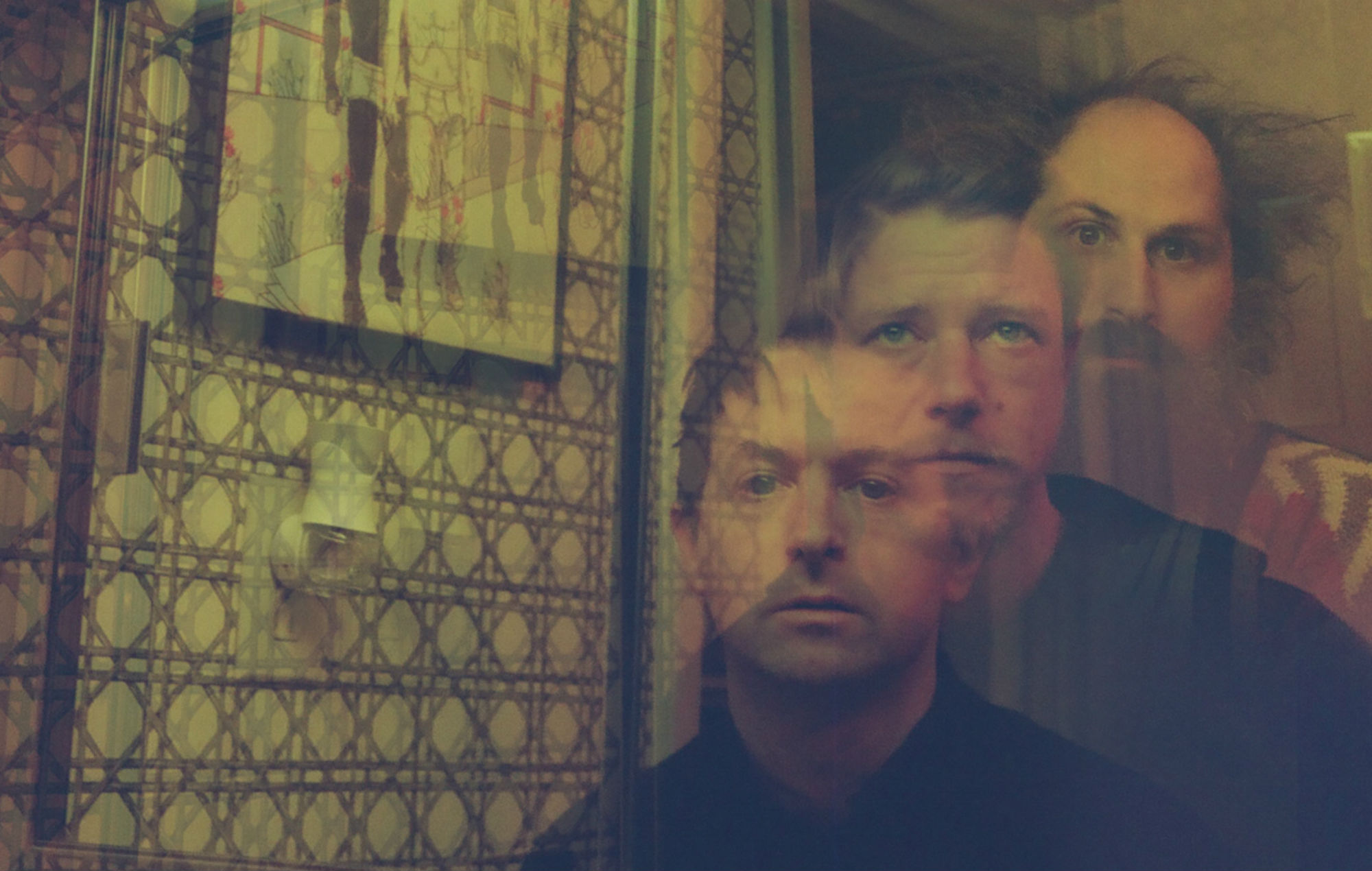 Muzz have shared the wistful new video for their song ‘Summer Love’ — check out the clip below.

A music video for the song ‘Summer Love’, which features on the ‘Muzz’ LP, has been released this afternoon (July 29).

Speaking about the clip, Banks explained that it comprises of “some footage Matt shot months ago of a deserted drive-through theatre, with home recordings we individually generated during lockdown – with the majestically psychedelic collage work of the great Andrew McGranahan – to create what we feel is a nice visual poem to accompany the song.

“A music video, if you will. We hope you enjoy it even a fraction as much as we did creating it.”

Speaking to NME back in April about Muzz’s long term-plans, the band said that they had formulated some “super fun” plans to play live with some “great friends” joining them on the road once the global coronavirus crisis ends.

“For now, I feel good about releasing music right now because people could really use some new entertainment,” Banks said. “It feels like doing one’s job as an artist is a good thing to contribute. Just giving the world some new tunes.”

Earlier this month, Muzz shared the third instalment in their series of live lockdown recordings. The latest performance followed on from a recent rendition of ‘Trinidad’ that was recorded remotely.