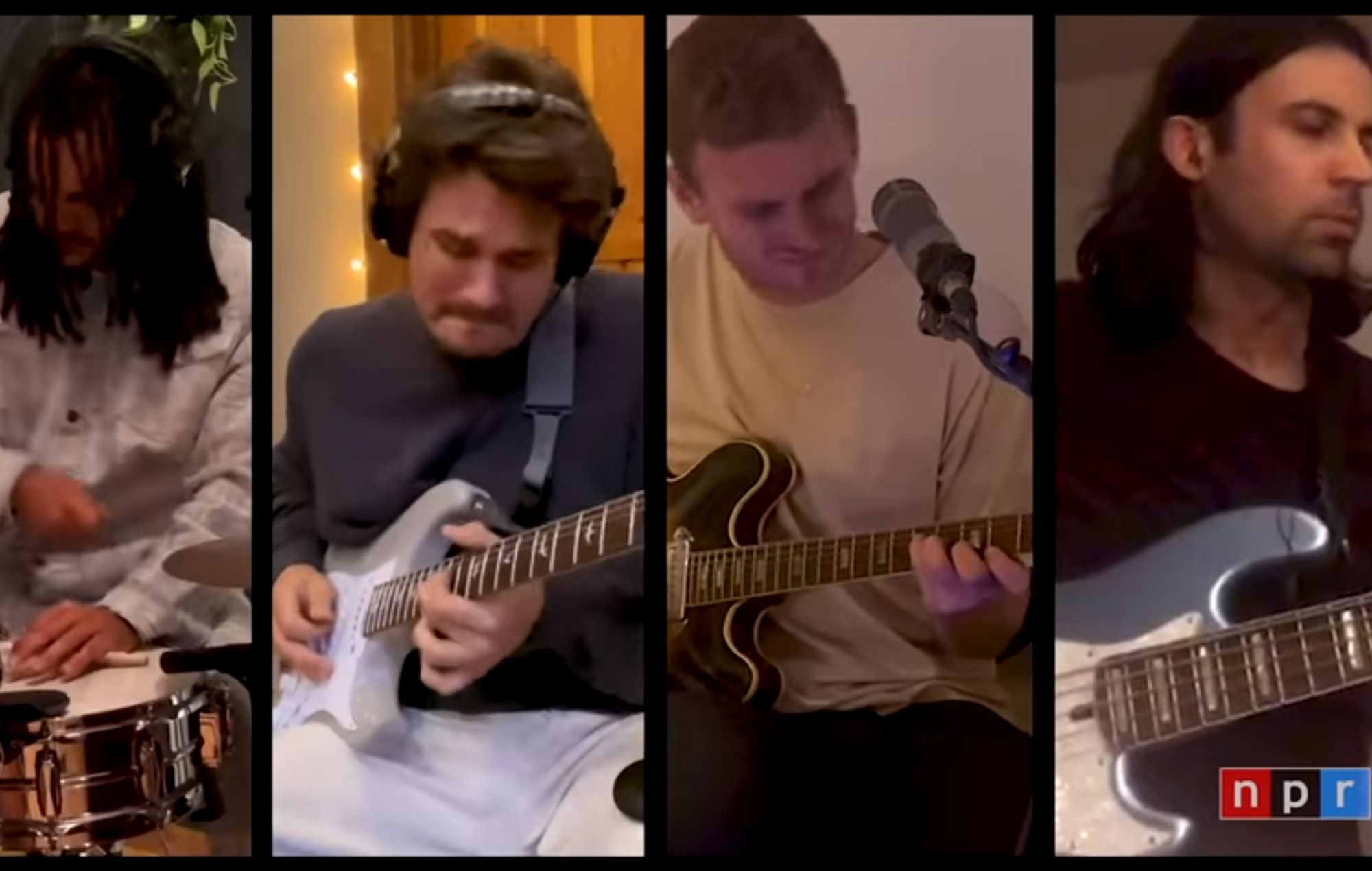 Tom Misch and Yussef Dayes have performed two tracks from their collaborative record, ‘What Kinda Music’, on an episode of NPR’s Tiny Desk series, released yesterday.

The socially-distanced performance features a star-studded list of guest features, including appearances from John Mayer, Jordan Rakei, Rocco Palladino and more. Watch it below:

For the past few months, NPR’s Tiny Desk series has been sharing performances from artists’ homes in order to combat the spread of COVID-19 and will continue to do so for the foreseeable future.

Recently, Roddy Ricch, Haim and Dirty Projectors each performed an “at home” episode of Tiny Desk.

‘What Kinda Music’ was released on April 24. NME described the record as a “smooth, intuitive coagulation of sounds spanning acid jazz, hip-hop and electronica, soldered with cosmic touches”.

While in lockdown, Misch launched his own video series in which he performs his own music as well as covers of popular songs. He kicked things off with a mellow instrumental cover of Nirvana‘s 1992 hit ‘Smells Like Teen Spirit’ in March.