“Well, you did say we should stop by!”: why comedy crossover shows never have the last laugh

Home “Well, you did say we should stop by!”: why comedy crossover shows never have the last laugh
news 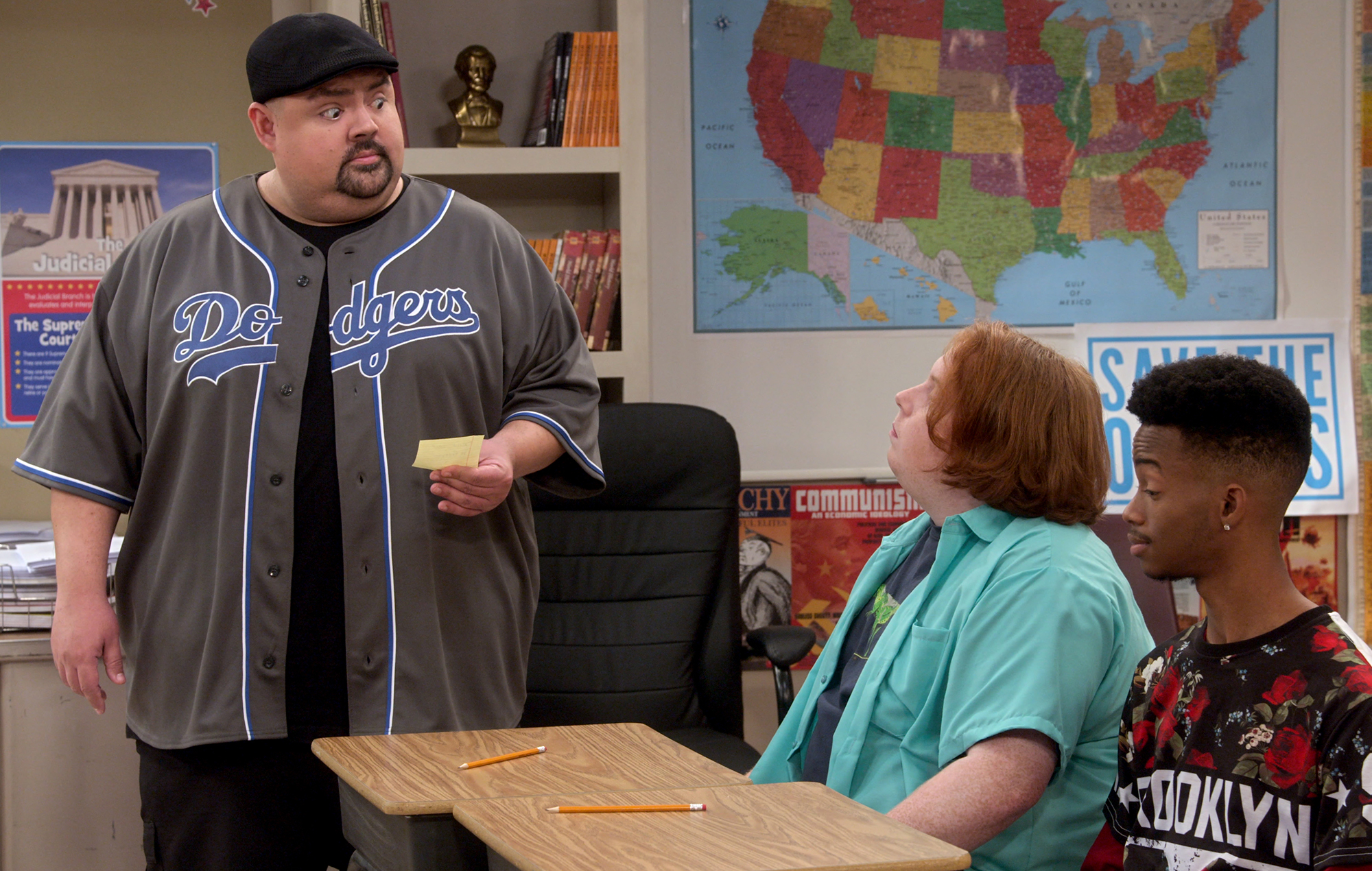 There is one phrase with which all comedy shows die. It invariably follows the sound of a doorbell, a gasp from the studio audience and the rousing applause of recognition. And it goes: “Well, you did say if we were ever in [insert sitcom’s city setting] we should stop by…” It’s the sign that your favourite show has run so short on ideas or viewers that they have resorted to the scoundrel’s sitcom ratings tactic. The crossover show.

There is a place for crossover shows, and that place is Comic Relief. The one night every other year when we’re prepared to let our most beloved comedy and drama characters wander into each others’ otherwise immaculately-crafted universes on the most spurious of pretences – “but Edina, you never told me you had a cousin Baldrick!” – on the unspoken understanding that it was just for 10 minutes, it changed nothing in the canon and someone somewhere got some royalties out of it. This year’s bash charmed Britain with its splicing of Normal People and Fleabag’s hot priest, and frankly we wouldn’t have minded if Clem Fandango had ridden across the back of it on Bojack Horseman. Go for your life, Comic Relief, you get a free pass.

In normal viewing hours, however, when a couple of shows get together for the televisual equivalent of Johnny Borrell on a motorbike with Kirsten Dunst, it’s time up. It stinks of a particularly drunken afternoon in the writer’s room, stuck for ideas for the Christmas special and just flicking through the Radio Times looking for help from another show’s writing team to churn out an extra half hour of “this shit”.

It’s an episode based entirely around its own conception with nothing to offer besides its own tawdry gimmick. It shatters any sense of immersion we might have in their individual worlds by making it so blatantly clear that we’re watching nothing but an expensive network executive lunch made flesh. And it tends to stretch chance and logic far beyond breaking point. Even in the surrealist world of The Simpsons, the arrival of Futurama for a 2014 episode seemed so far-fetched it made The Simpsons turning up on Family Guy earlier that year seem marginally less tragic. And of course Rachel and Phoebe would rock up at a New York hospital in Friends suring 1995 to be treated by George Clooney and Noah Wyle from ER. Why not, they are all actors?

Now Netflix have come up with a whole new brand of crossover nightmare. Game On is a show – nay, Steam-O-Vision event – that combines shows and actors that, and here’s the twist, you might not even know have turned up. This isn’t Erin from The Office taking an order from Titus Andromedon in his new role as stationary manager at the Pawnee Parks And Recreations Dept. Far from it. Over four special episodes, four Netflix sitcoms make surprise appearances in each other’s plots – The Big Show Show (WWE wrestler, actually gentle family man), Mr. Inglesias (wry teacher deals with amusing children), The Expanding Universe Of Ashley Garcia (teenage science genius starts dating) and Family Reunion (family, um, reunite). But unless you’re an avid consumer of wholesome teen/family comedy you’ll need to be listening out for the giveaway “you did say if we were ever in LA…” to know when Game On‘s cameos are even underway.

Game On isn’t so much lazy gimmickry as inter-sitcom advertising. The idea is that if you’re a fan of one of the shows, you’re suddenly made aware of the existence of the other three. And if you’re prepared to find The Big Show Show funny – a series where even the canned laughter track struggles with half the material – you’re easy pickings for the other three.

It’s yet another example of crossover tactics drawing us out of the comedy. At their best, such as when David Brent applied for the management role at Dunder Mifflin, they can be sophisticated moments of payback for the faithful viewer and give cameo updates on beloved characters. If only show writers could take a leaf from M. Night Shyamalan’s book and write entire series with a crossover finale in mind: imagine the shockwaves, say, if the Reverend in Kimmy Schmidt had turned out to be a founding father of Gilead. Because, on this trajectory, the crossover special is starting to look as desperate as DFS’s never-ending sale.

The post “Well, you did say we should stop by!”: why comedy crossover shows never have the last laugh appeared first on NME Music News, Reviews, Videos, Galleries, Tickets and Blogs | NME.COM.