When is the next ‘Escape From Tarkov’ wipe

Home When is the next ‘Escape From Tarkov’ wipe
news 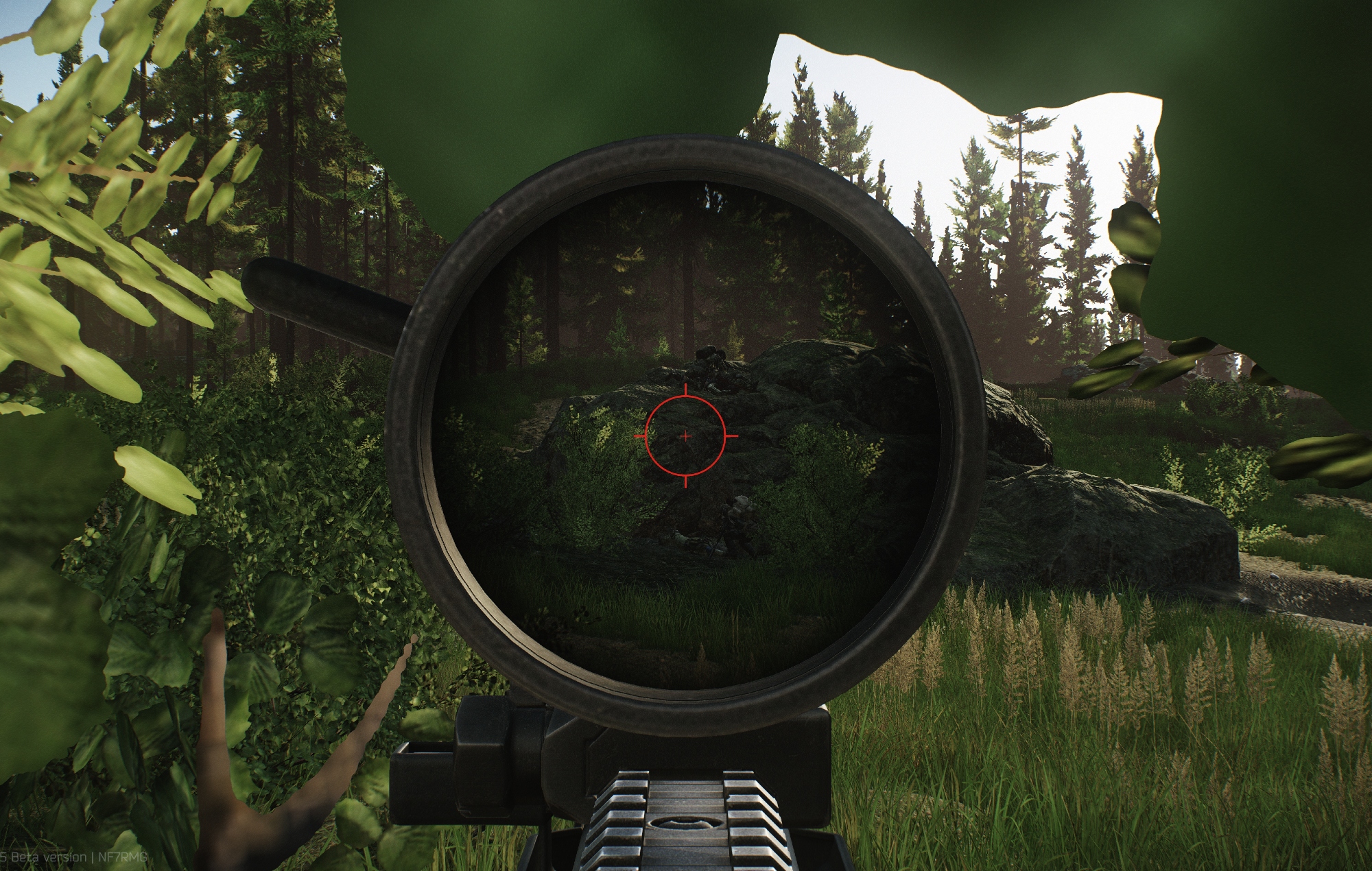 The next Escape From Tarkov wipe is imminent, as a series of dramatic pre-wipe events have taken over the game. Furthermore, developer Battlestate Games appears to have teased exactly which day the shooter will wipe – here’s everything we know about it so far.

During TarkovTV Live last week (June 9), Battlestate Games COO Nikita Buyanov confirmed that the next Escape From Tarkov patch will be released with a wipe. On when that patch will launch, Buyanov shared that it is “almost ready, we just need to polish it” – meaning that Escape From Tarkov could be wiped in the coming weeks.

Buyanov added that for a better estimate on when Tarkov will wipe, players should keep an eye out for in-game events – in the past, these have included instances of dramatic boss movement and making labs free. As a rule, wipe events are usually much more game-changing than standard events and can have a significant effect on the game’s economy and balance.

Since then, Battlestate Games appears to have teased that the next Escape From Tarkov wipe will take place on June 30.

As for what the next wipe and patch will bring, Buyanov recently shared that it will include an expansion to Lighthouse, plenty of new weapons, three roaming bosses, an improved airdrop system and much more.

A series of pre-wipe events are already taking place in Escape From Tarkov, which suggests the wipe will indeed take place on June 30. Raids are currently being swarmed with multiple airdrops, while every boss in the game has started appearing at Customs.

For anyone that’s new to Escape From Tarkov and wondering what a wipe actually involves, it’s simple: around every six months, Battlestate Games wipes the progress of all players. This means that players’ inventories, quest progress, levels and reputation with traders are all deleted – and everyone is put back at square one. In most games this would be a hinderance, yet in Escape From Tarkov the event is received positively, as it keeps the shooter feeling fresh and stops long-term players from building up a sizeable advantage against players by hoarding vast hauls of wealth.

If you’re looking to make an impact in your next wipe, here are seven tips for winning more PVP fights in Escape From Tarkov – or if you’ve only got eyes for your cash supply, here’s a guide to making more money.

The post When is the next ‘Escape From Tarkov’ wipe appeared first on NME.