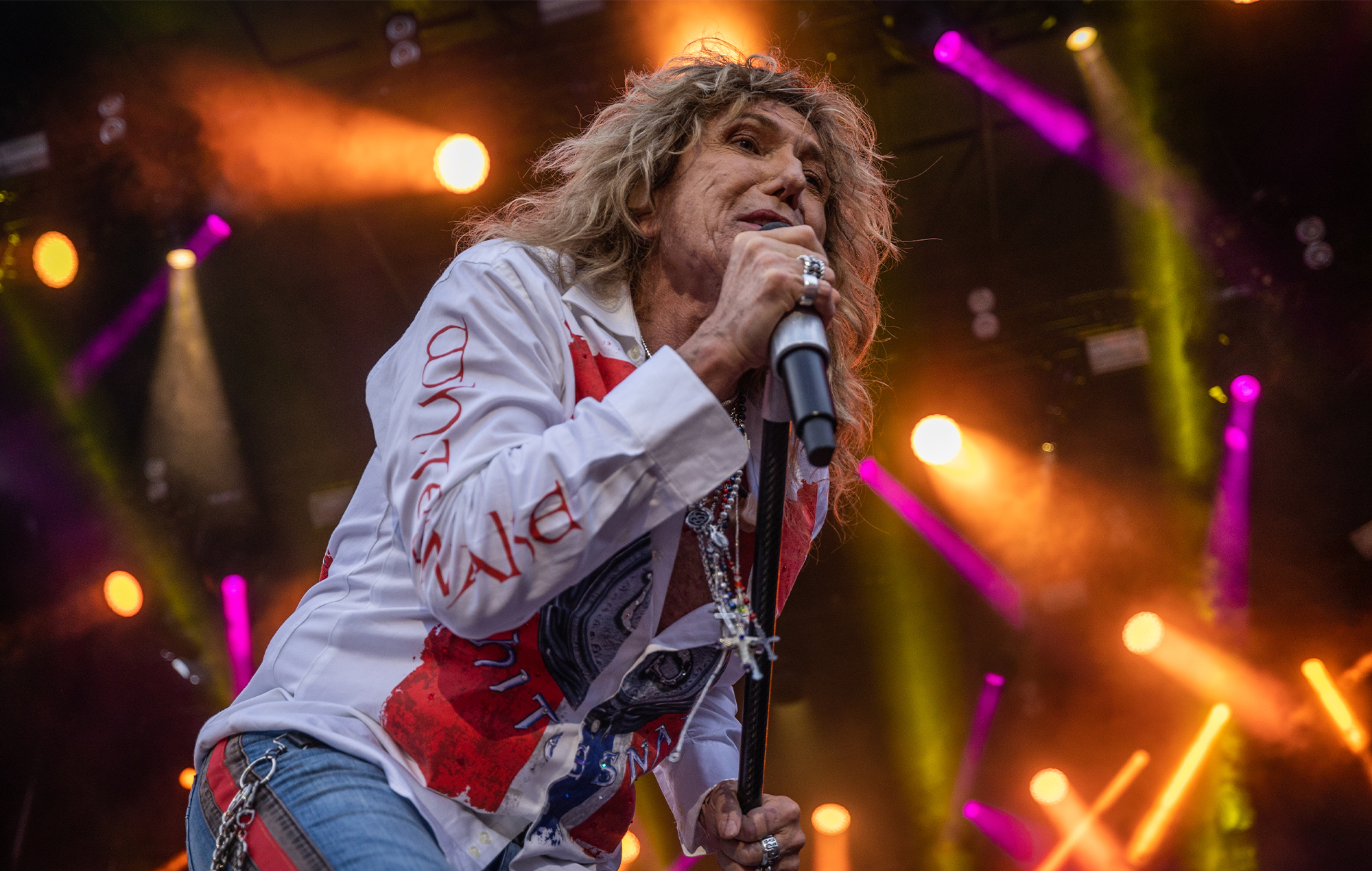 Whitesnake have removed themselves from a 24-date tour of North America, which they were scheduled to co-headline with Scorpions, due to frontman David Coverdale’s ongoing health issues.

Coverdale broke the news in a statement shared to the band’s official Instagram yesterday (August 6). In it, he noted that he’s been forced to step away from the mic “due to my continued treatment for a persistent upper respiratory infection that affects my ability to perform”.

As a result of Coverdale’s continuing health issues, Whitesnake’s own headline shows in the US have also been cancelled. At the time of writing, there’s no word on whether they’ll be rescheduled, or how refunds will be handled. As reported by Loudwire, the cancellation comes after Whitesnake axed a handful of their European tour dates in June and July.

Scorpions will embark on their ‘Rock Believer’ tour without Whitesnake in tow, having Stockholm rock outfit Thundermother open for the run instead. The outfit’s shows begin in Toronto on Sunday August 21, rolling on for exactly a month until it ends in Las Vegas. See the full list of dates here, and find tickets for select shows here.

The post Whitesnake pull out of North American tour with Scorpions due to health issues appeared first on NME.