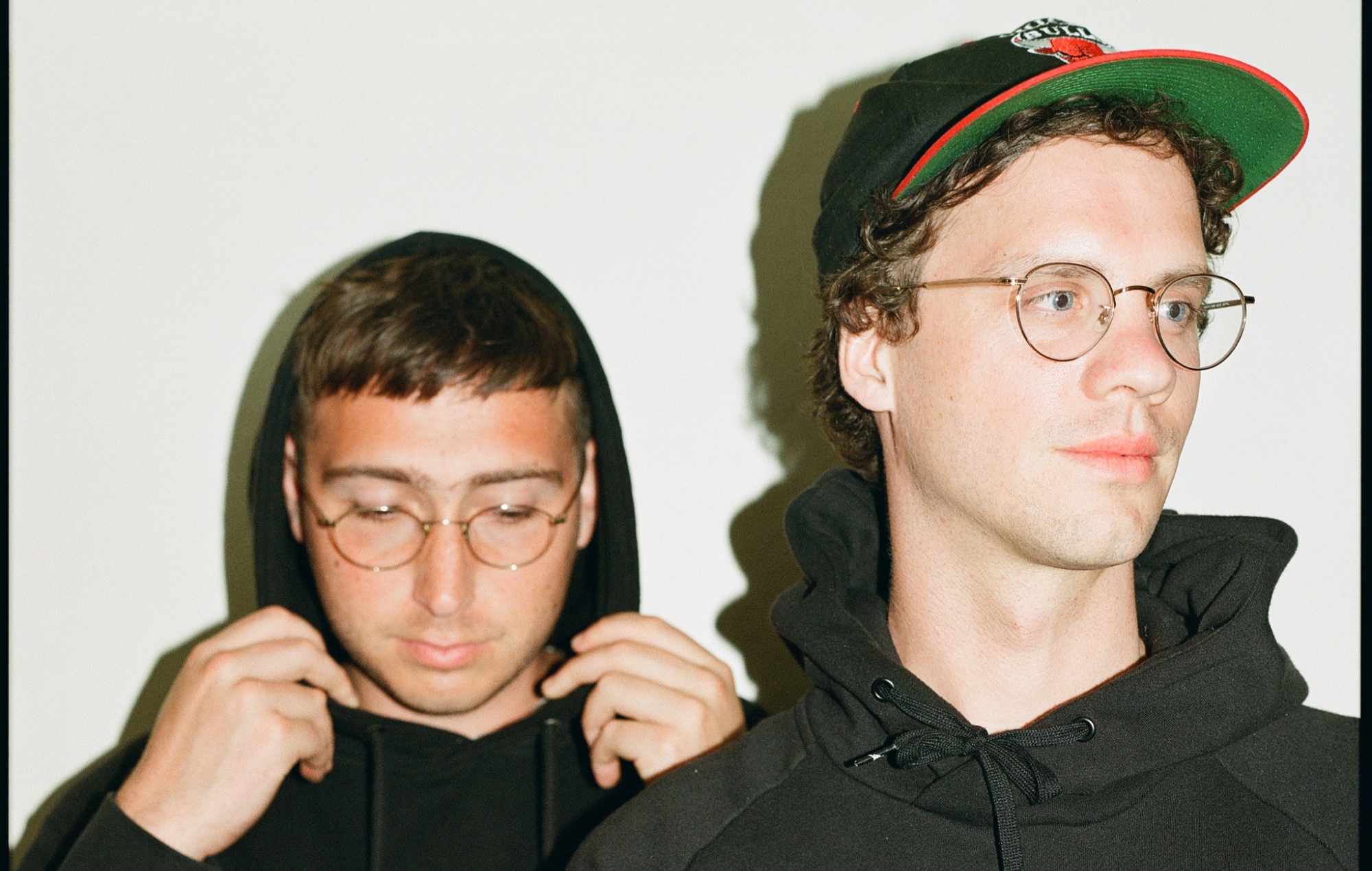 Listen to their rendition of ‘Strange Overtones’ by David Byrne and Brian Eno below:

‘Candid’ is slated for release next week on August 14 via Secretly Canadian.

Per a press release, guitarist Max Kakacek said composing the solo was “the most fun part of recording [the cover]”.

“Malcolm slayed it on the piano and having him tackle it made so much sense even though this is the first time we’ve ever had a keys solo on a recorded track,” Kakacek said.

Drummer Julien Ehrlich also commented on their cover, praising the songwriting talents of the original composers.

“One thing we realized is how these songwriters could make amazing songs with so much simplicity,” Ehrlich said.

“Taking these skeletons and working with this incredible material means we’re keeping our chops and staying tight as a band.”

Whitney’s cover of ‘Strange Overtones’ follows their adaptation of The Roches’ ‘Hammond Song’, which dropped earlier last month. The album will also include their rendition of John Denver’s ‘Take Me Home Country Roads’, performed with Waxahatchee’s Kate Crutchfield, and their take on SWV’s ‘Rain’.