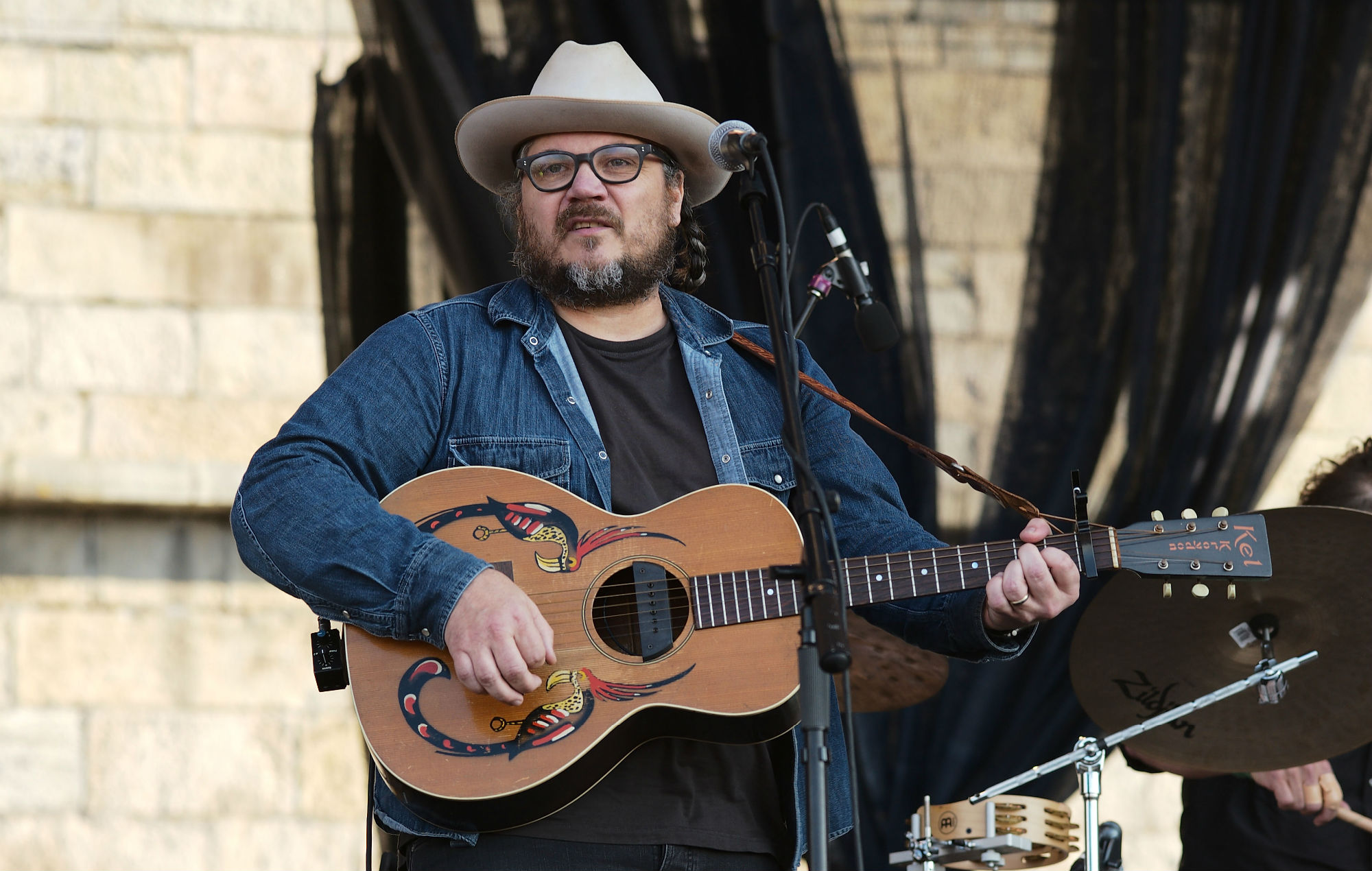 Tweedy has written the music for a video to accompany photographer Gregory Crewdson’s collection, ‘An Eclipse of Moths’ – you can listen to the new music below.

The collection, which debuted this week in LA, will be on show until November 21.

Speaking about the collection, Crewsdon said: “These pictures are a meditation on brokenness, a search, a longing, and a yearning for meaning and transcendence.

“The figures are surrounded by vast decaying industrial landscapes and the impinging nature – and there’s a certain underlying suggestion of anxiety. But I hope in the end the theme of nature persisting, and of figures seeking out light, offers hope for renewal, even redemption.”

As well as writing the music for the collaboration, Tweedy has also penned a limited-edition book to accompany the project.

‘Love Is The King’ will be released digitally on October 13 via dBpm Records, with a physical release date still to be confirmed.

“At the beginning of the lockdown I started writing country songs to console myself,” Tweedy said of the release.

“Folk and country type forms being the shapes that come most easily to me in a comforting way. ‘Guess Again’ is a good example of the success I was having at pushing the world away, counting my blessings — taking stock in my good fortune to have love in my life.”

He continued: “A few weeks later things began to sound like ‘Love Is The King’ – a little more frayed around the edges with a lot more fear creeping in. Still hopeful but definitely discovering the limits of my own ability to self soothe.”

The album will be released 10 days after Tweedy’s second book ‘How To Write One Song’, which is published on Faber Social on October 13. It follows his 2018 memoir Let’s Go (So We Can Get Back).