Will cinemas open in my area after lockdown?

Home Will cinemas open in my area after lockdown?
news 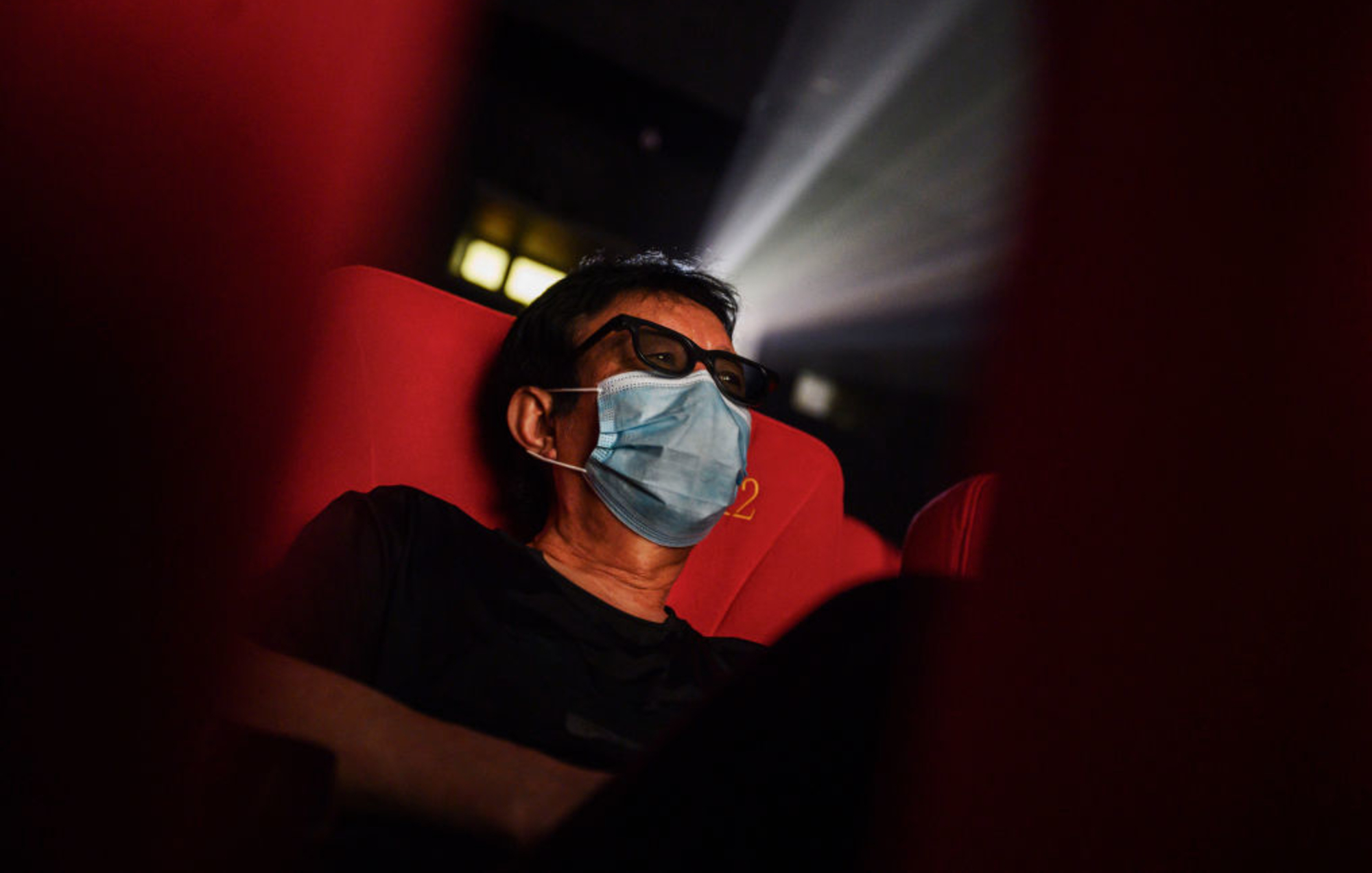 The three-tier system is set to return across England next week on December 2, as the coronavirus lockdown comes to an end, which means different areas will be under restrictions – thus affecting cinemas.

For areas in Tier 3, the highest alert level, cinemas and other hospitality businesses will have to remain closed.

London will find itself in Tier 2, which means cinemas are allowed to stay open. Major urban areas including Greater Manchester, Birmingham, Newcastle and Bristol are all in Tier 3, forcing many businesses to stay shut, including cinemas.

Only three areas in the country remain in Tier 1: The Isle of Wight, Cornwall and the Scilly Isles, while Scotland, Wales and Northern Ireland have their own restrictions in place.

Cineworld made the decision to close all its venues across the country earlier this year, in light of the delays to upcoming James Bond movie No Time To Die. Vue and Odeon also changed their opening hours running a reduced service.

A full list of the tiers designated to each area can also be accessed in full here. A postcode checker is now available to see which restrictions your area will be subject to.

Confirming the measures in a new statement, Health Secretary Matt Hancock said: “Thanks to the shared sacrifice of everyone in recent weeks, in following the national restrictions, we have been able to start to bring the virus back under control and slow its growth, easing some of the pressure on the NHS.

“We will do this by returning to a regional tiered approach, saving the toughest measures for the parts of the country where prevalence remains too high. The tiering approach provides a framework that, if used firmly, should prevent the need to introduce stricter national measures.”

The post Will cinemas open in my area after lockdown? appeared first on NME Music News, Reviews, Videos, Galleries, Tickets and Blogs | NME.COM.