Will Smith and Jazzy Jeff reunite at the ‘Fresh Prince’ mansion, which you can now rent on Airbnb

Home Will Smith and Jazzy Jeff reunite at the ‘Fresh Prince’ mansion, which you can now rent on Airbnb
news 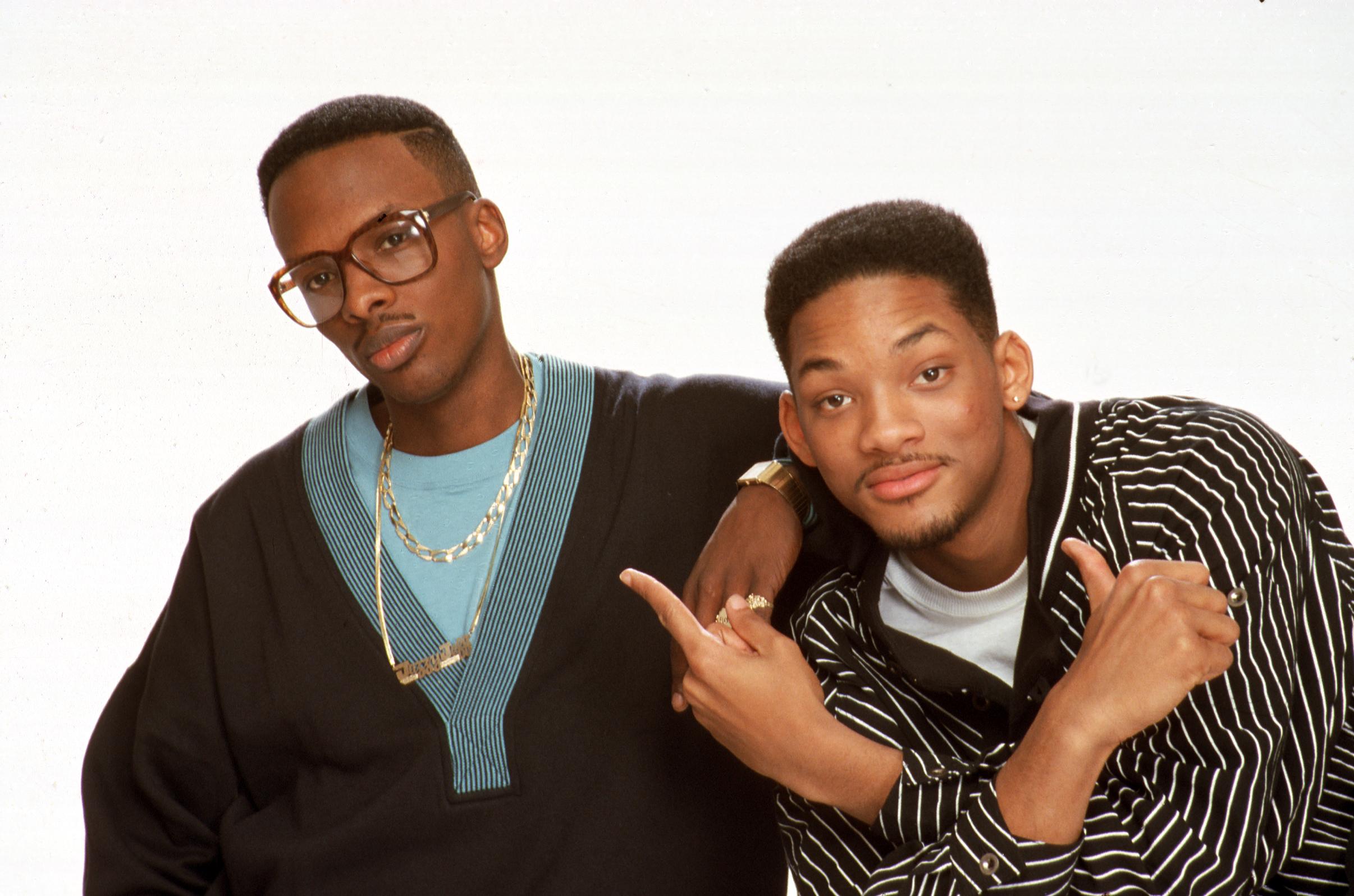 Will Smith has reunited with music partner DJ Jazzy Jeff at the iconic mansion where The Fresh Prince of Bel-Air was set, and announced that it is becoming an Airbnb.

It comes as the hit show marks 30 years since its debut this month, with the show’s cast members returning for a one-off reunion special on HBO Max.

Posting a photo of himself with Jazzy Jeff in front of the mansion on his Instagram page, Smith announced: “YOOOO!! Y’all think we should rent out the @freshprince house?? We’re making it happen with the squad at @airbnb!! #FreshPrince30th”.

Guests will be able to rent out a wing of the Los Angeles house for a night, with a select number of nights – namely October 2, October 5, October 8, October 11 and October 14 – going for lucky fans for just £23 ($30) a night, with bookings opening on September 29.

YOOOO!! Y’all think we should rent out the @freshprince house?? We’re making it happen with the squad at @airbnb!! #FreshPrince30th

“It’s your crib for the night, so feel free to act like you own the place,” Smith wrote on the official Airbnb page. “My wing of the mansion includes my bedroom (great for naps), a full bathroom (great for spitting bars in the shower), pool area (great for dips), an outdoor lounge, and the dining room (great for eating obviously). And you gotta do it like my guy DJ Jazzy Jeff so don’t forget your sunglasses!”

Airbnb will also be making a donation to the Boys & Girls Clubs of Philadelphia, which supports youth by offering development and skill-building programs, recreational activities and empowerment tools.

The special is expected to air around Thanksgiving in the US, and has been described as “a funny and heartfelt night full of music, dancing, and special surprise guests, in honour of the series that ran for six seasons and 148 episodes”.

In other Fresh Prince news, a spin-off series called Bel-Air has been ordered for two seasons as Peacock, which takes stock of a viral video made by fan Morgan Cooper that reimagined the sitcom as a drama.

The post Will Smith and Jazzy Jeff reunite at the ‘Fresh Prince’ mansion, which you can now rent on Airbnb appeared first on NME Music News, Reviews, Videos, Galleries, Tickets and Blogs | NME.COM.