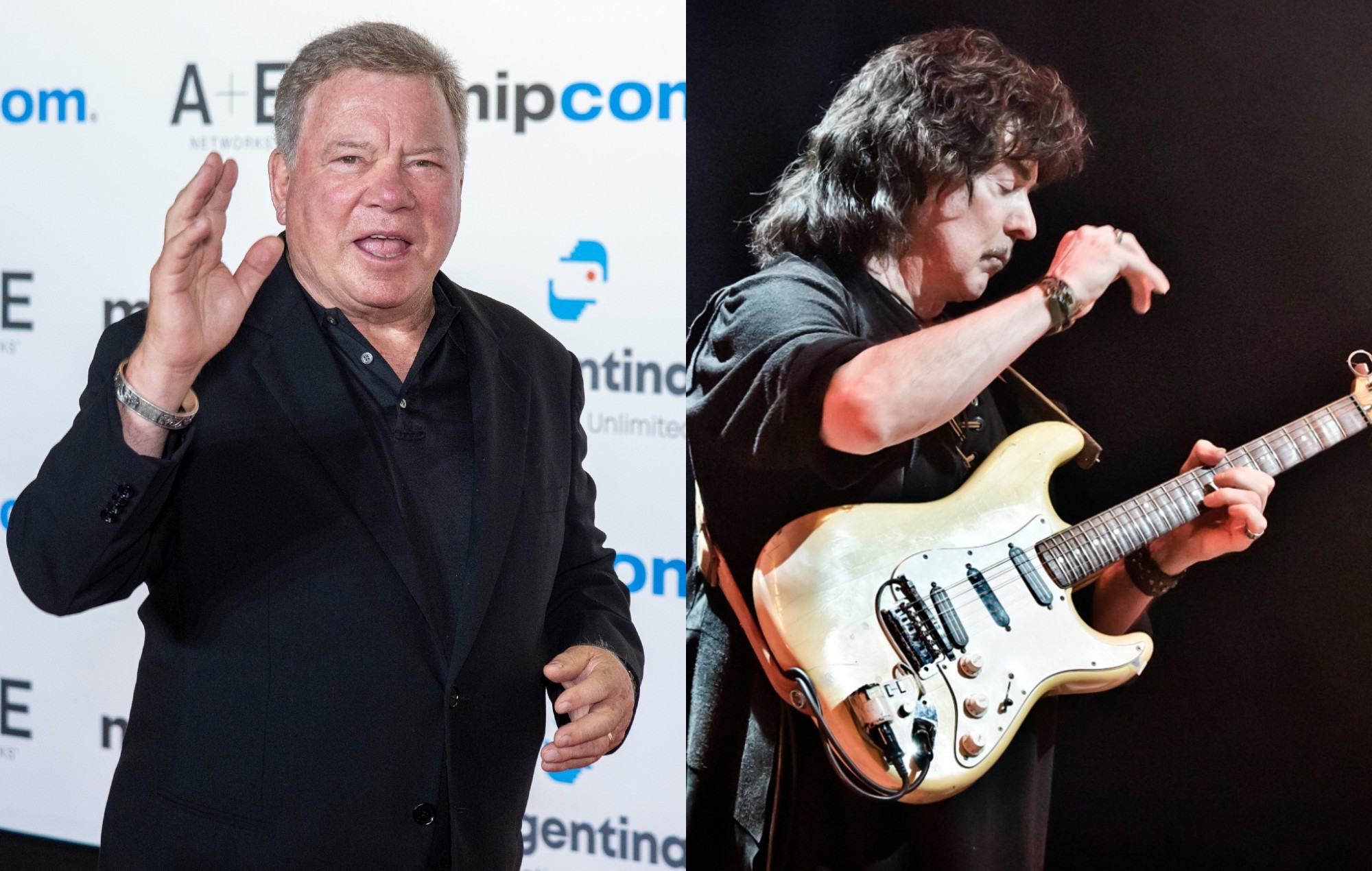 William Shatner has teamed up with Ritchie Blackmore of Deep Purple to cover the blues classic ‘The Thrill Is Gone’. The track, popularised by B.B. King in 1970, will appear on Shatner’s forthcoming cover album, ‘The Blues’.

‘The Thrill Is Gone’ is the album’s second single, following on from the Star Trek actor’s take on ‘Let’s Work Together’ by Canned Heat and John Lee Hooker. Shatner’s ‘The Blues’ hits shelves on October 2 via Cleopatra Records.

‘The Thrill Is Gone’ opens in sultry fashion, with Blackmore showcasing the musical dynamism for which he is renowned. Shatner then takes the reigns, repeatedly bemoaning that the thrill has, in fact, gone. Listen to the track below:

“‘The Thrill is Gone’ is the title of the song, but the thrill is there with Richie Blackmore and his great guitar!”, Shatner joked in a press statement.

‘The Blues’ is comprised almost exclusively of blues and R&B covers. The fourteen-track album sees Shatner rip through classics such as ‘Sweet Home Chicago’, ‘Route 66’ and ‘Sunshine Of Your Love’.

The vast majority of the album’s songs feature a guest artist performing alongside the actor. According to the tracklist on Shatner’s website, Ronnie Earl, Sonny Landreth and Brad Paisley are among those appearing on the album.

‘The Blues’ follows on from William Shatner’s 2018 holiday album, ‘Shatner Claus’. Like ‘The Blues’, the record featured a handful of famous faces, including Henry Rollins and Iggy Pop.