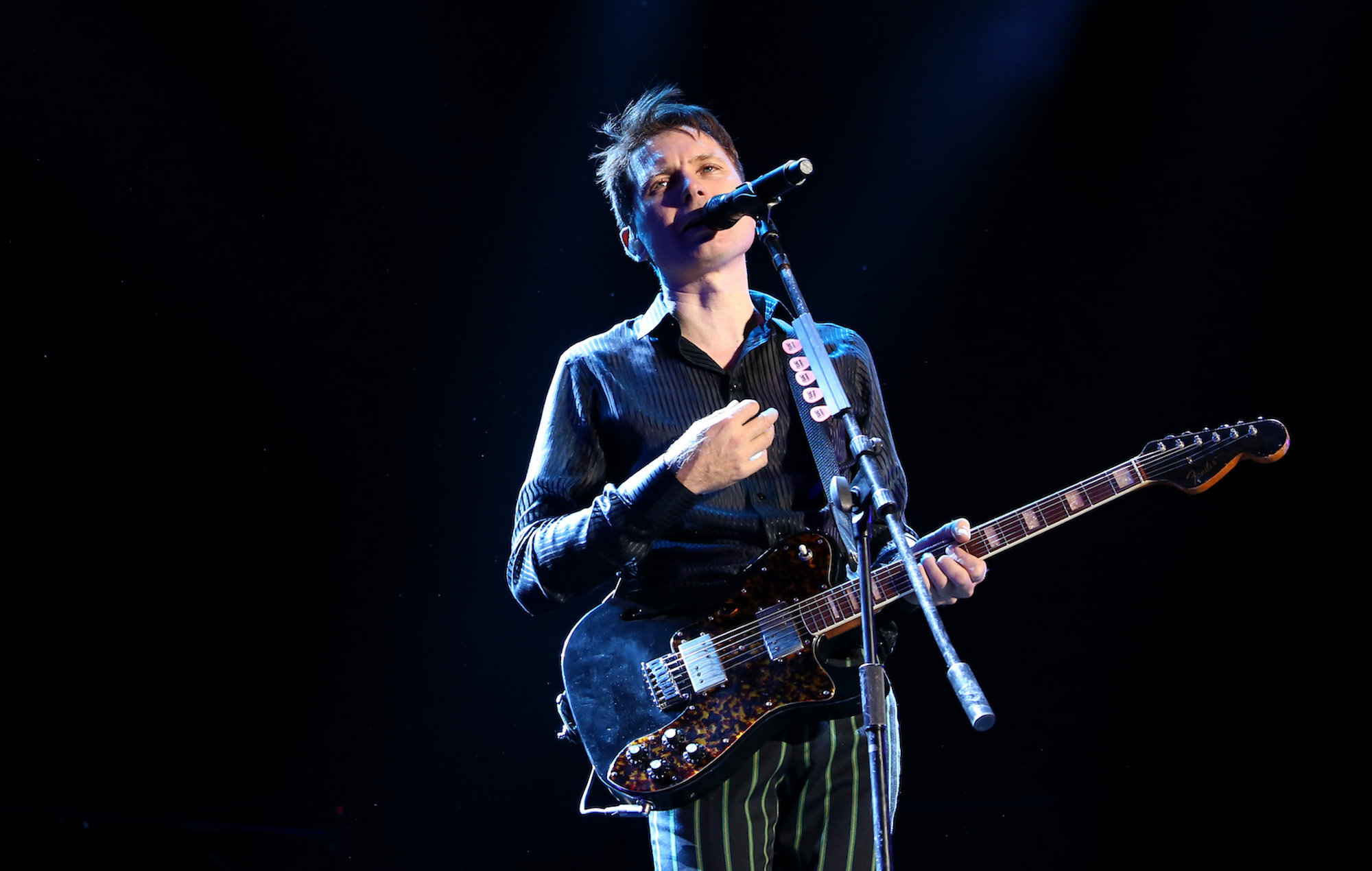 National Album Day returns for its fifth edition on Saturday (October 15) with the 2022 event set to celebrate debut albums from across multiple genres and decades.

Franz Ferdinand and Sam Ryder will serve as ambassadors this year alongside KSI, The Mysterines, The Staves, Jake Bugg, India Arkin and others. Around 30 classic debut albums will be reissued alongside new debut LPs to coincide with National Album Day.

“What a glorious medium the album is,” Franz Ferdinand frontman Alex Kapranos said in a statement.

“On the most basic level it’s a bunch of songs that sound good together, but what I love is that it is a moment in time for the artist and the listener, a way to define a period of a lifetime. It’s the long form: a novel rather than a short story, a film rather than a trailer.”

The ‘Take Me Out’ icon continued: “Sure, you can get a panel of writers to construct a song to meet the criteria of the algorithm, and that’s a distinct skill, but it will never have the complexity or richness and deep reward of a good album.”

National Album Day 2022 will put on hundreds events across the UK. HMV is set to stage its ‘Live and Local’ shows by unsigned talent, while Tim Burgess will host special ‘Tim’s Twitter Listening Parties’ with Jake Bugg and Ash. Pitchblack Playback, meanwhile, is due to present a run of immersive listening experiences.

The new headphones, which retails at £379, are described as “a truly immersive listening experience that allows you to hear more of what the artist wants you to hear”. See the preview image above.

Additionally, the prize contains a selection of limited edition vinyl debuts from from Nas, The National and Wu Tang Clan.

To be in with a chance of winning the prize, answer the below question:

The full list of National Album Day CDs and vinyl for 2022 is as follows: