Xbox documentary ‘Power On: The Story of Xbox’ can now be watched for free

Home Xbox documentary ‘Power On: The Story of Xbox’ can now be watched for free
news 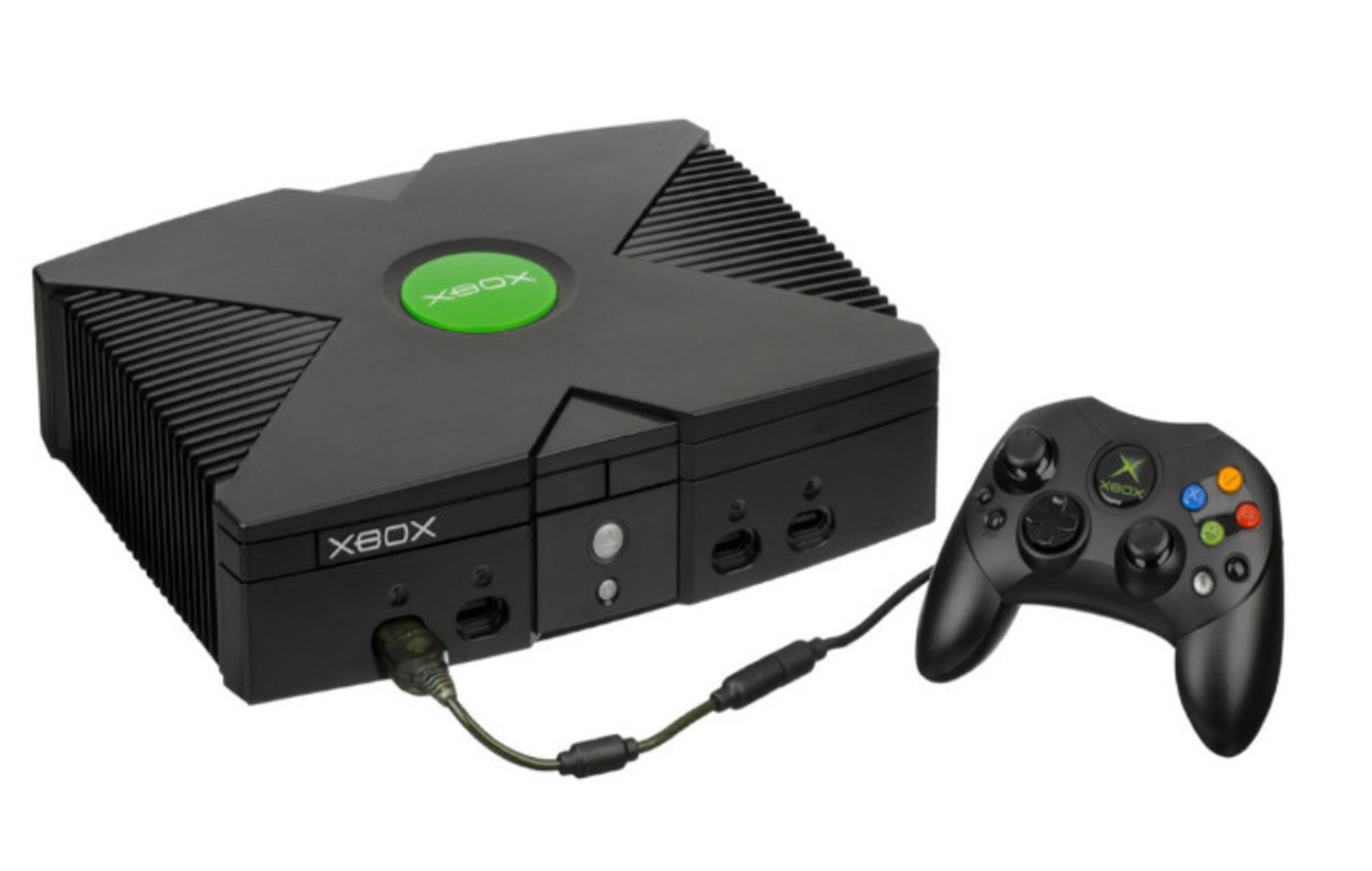 Microsoft’s documentary diving into the creation of Xbox as both a console and a brand is now available to watch online for free.

Power On: The Story of Xbox is a six-episode series that explores the highs and lows of Xbox. The series can be watched on YouTube, IMDb TV, Roku, Redbox, or Microsoft’s own site.

Microsoft describes the series with “Xbox almost didn’t happen. Find out why in this behind-the-scenes, six-part series that takes you back to the scrappy beginnings of Microsoft’s video game console. It’s the untold story of the people behind the box, glitches and all.”

Each 40-minute episode takes viewers through the console’s history, from its unlikely origin as a pitch from Microsoft’s DirectX team, through to the announcement of the Xbox Series X, the company’s newest addition to the console family.

The documentary was first announced on November 15, as part of Microsoft’s 20th-anniversary celebrations for Xbox. Head of programming Tina Summerford said at the time that the series began development “almost three years ago” and stemmed from asking the question, “Is there a compelling story behind the history of Xbox?”

Interestingly, Power On isn’t just a vanity project for Microsoft. The series is more than willing to delve into the company’s failures, such as admitting its handling of Fable developer Lionhead Studios was a “mistake”, and an entire episode dedicated to the Xbox 360’s notorious “red ring of death” hardware failures. The honesty makes the series a fascinating watch for anyone interesting in video game history, as much as it is for hardcore Xbox fans.

In other news, Microsoft is trying a new method of converting software pirates into legitimate users, while horror game Phasmophobia is getting into the holiday spirit with a new ghost that mimics Santa Claus.

The post Xbox documentary ‘Power On: The Story of Xbox’ can now be watched for free appeared first on NME.