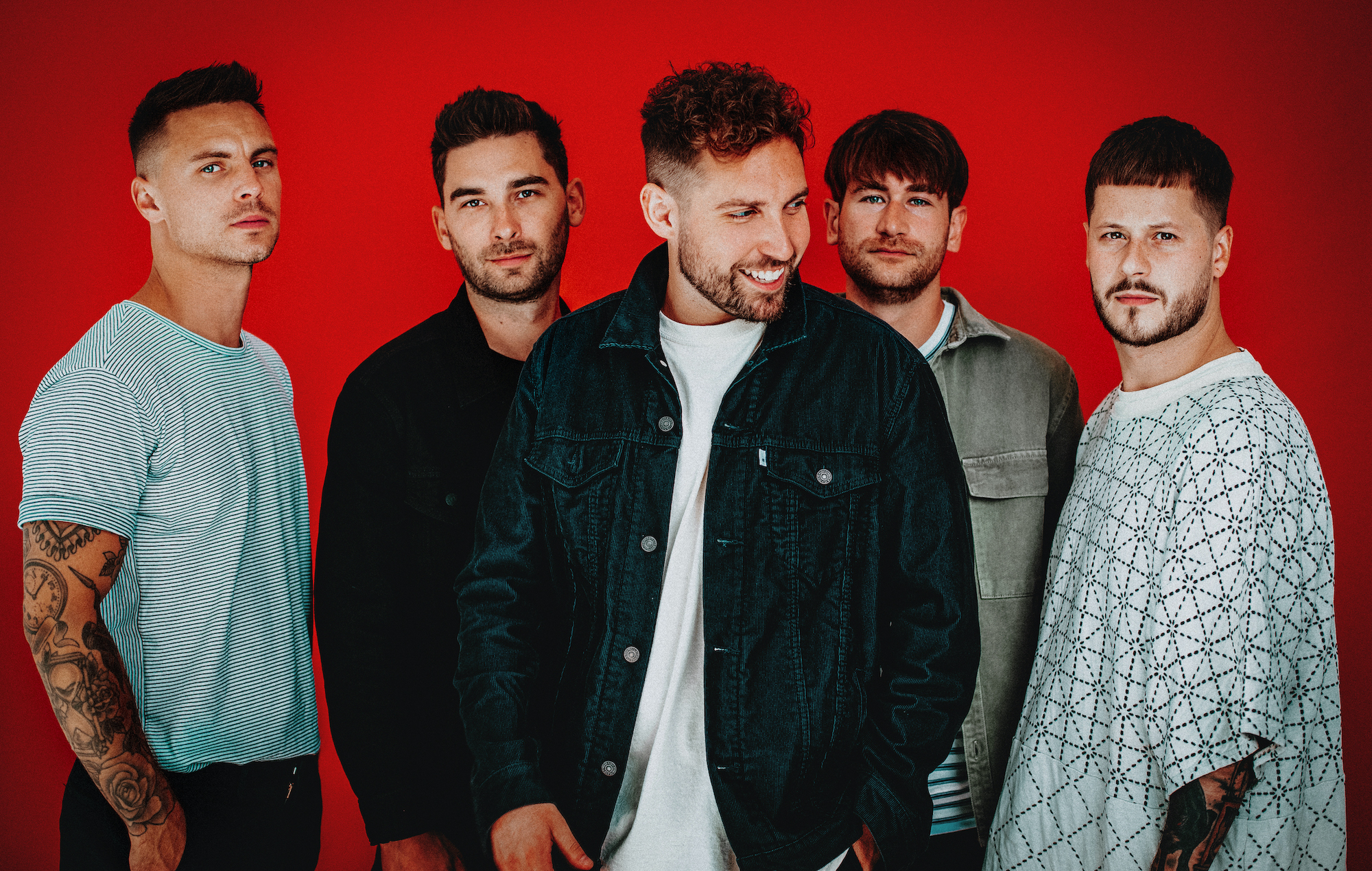 You Me At Six have launched a new health and wellbeing campaign today (January 18) to tackle Blue Monday.

In opposition to what’s billed as ‘the most depressing day of the year’, the band have launched YOUMonday, a day where they encourage fans to take time out for themselves and discuss issues regarding mental health.

“2020 presented us with some of the most challenging circumstances ever, and 2021 is no place for a Blue Monday,” frontman Josh Franceschi said in a statement. “We hope that everyone can join us in taking a little time out for themselves today, to do something for YOU. Stay safe, stay positive and support each other.”

See the list of activities planned for YOUMonday, including cooking lessons and a walking tour, below.

Today is #BlueMonday, which they say is the most depressing day of the year for various reasons. So, we wanted to flip this on its head, and spend the day doing the things that make us happy for #YouMonday pic.twitter.com/98RilJu4bI

The band’s guitarist Max Helyer also spoke to youth mental health charity Young Minds ahead of YOUMonday, saying: “I find it incredibly important to talk about my mental health with my family and close friends. One thing I get from it is a new perspective and a way of thinking that maybe I hadn’t thought of myself.

“Exercise has been something that has really helped me over the past year. I’ve gone through quite a lot emotionally and found this gives me such a great release of endorphins and sets me up positively for the day.”

You Me At Six released their new album ‘SUCKAPUNCH’ on Friday (January 15). In a four-star review, NME said the album was “the thrilling sound of a band with nothing to lose,” adding: “It’s rare for a rock record to feel this exciting, especially coming from a band seven albums deep and, y’know, from Surrey, but every track on ‘SUCKAPUNCH’ feels inspired in some way.

“Making this album made You Me At Six believe in their band again, and you’d be hard-pressed not to keep the faith too.”