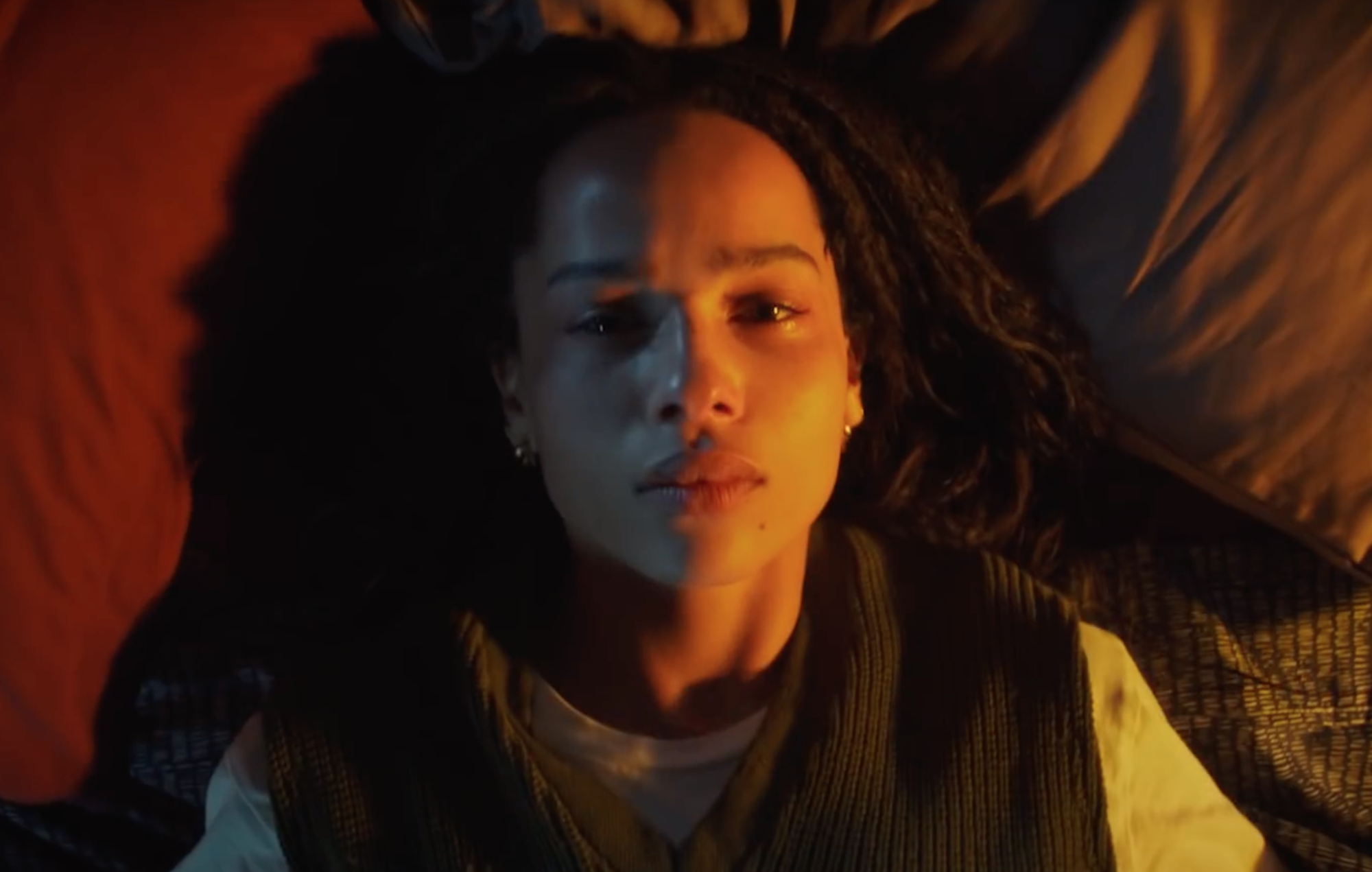 Zoë Kravitz has called out Hulu for a lack of diversity among its shows’ starring roles.

Earlier this week (August 6), Kravitz took to Instagram to comment on High Fidelity being cancelled by the streaming service after just one season, thanking fans for watching and supporting the show.

Responding to a sympathetic comment from Tessa Thompson, Kravitz then replied: “it’s cool. at least hulu has a ton of other shows starring women of color we can watch. oh wait.”

i wanna give a shout out to my #highfidelity family. thank you for all the love and heart you put into this show. i'm in awe of all of you. and thank you to everyone who watched, loved and supported us.

Other musicians and actors commented on the post expressing their disbelief and disappointment at the show’s cancellation. The Roots drummer Questlove replied: “WHHHHHAAAAAAAAAAAATTTTTTT!!!?????????!!!!!!!!!!!??? Why do I always find out about tragic s**t this way?!” Kravitz replied: “@questlove ugh. i’m sorry ! i was truly about to text you.”

Screenwriter and actor Lena Waithe added: “NOOOOOOO!!! I rarely find shows that genuinely impress me. This one did. I told you how much I loved this show. And I still do. This one definitely deserved another season.”

The first and only season of High Fidelity aired on Hulu in February this year and ran for ten episodes. While Hulu doesn’t release official viewership data, the series did receive strong reviews on Rotten Tomatoes upon its debut, scoring an 86 per cent approval rating from critics and 82 per cent from audiences.

Kravitz starred in the romantic comedy as Rob, a music and pop culture loving record store owner. Set in Brooklyn, the series followed her as she grappled with failed past relationships.

A reinterpretation of the 2000 film and 1995 novel by Nick Hornby, the show was originally picked up in 2018 and developed for Disney+. The series was then moved to Hulu a year later in April 2019, after Disney gained control of the streaming platform.