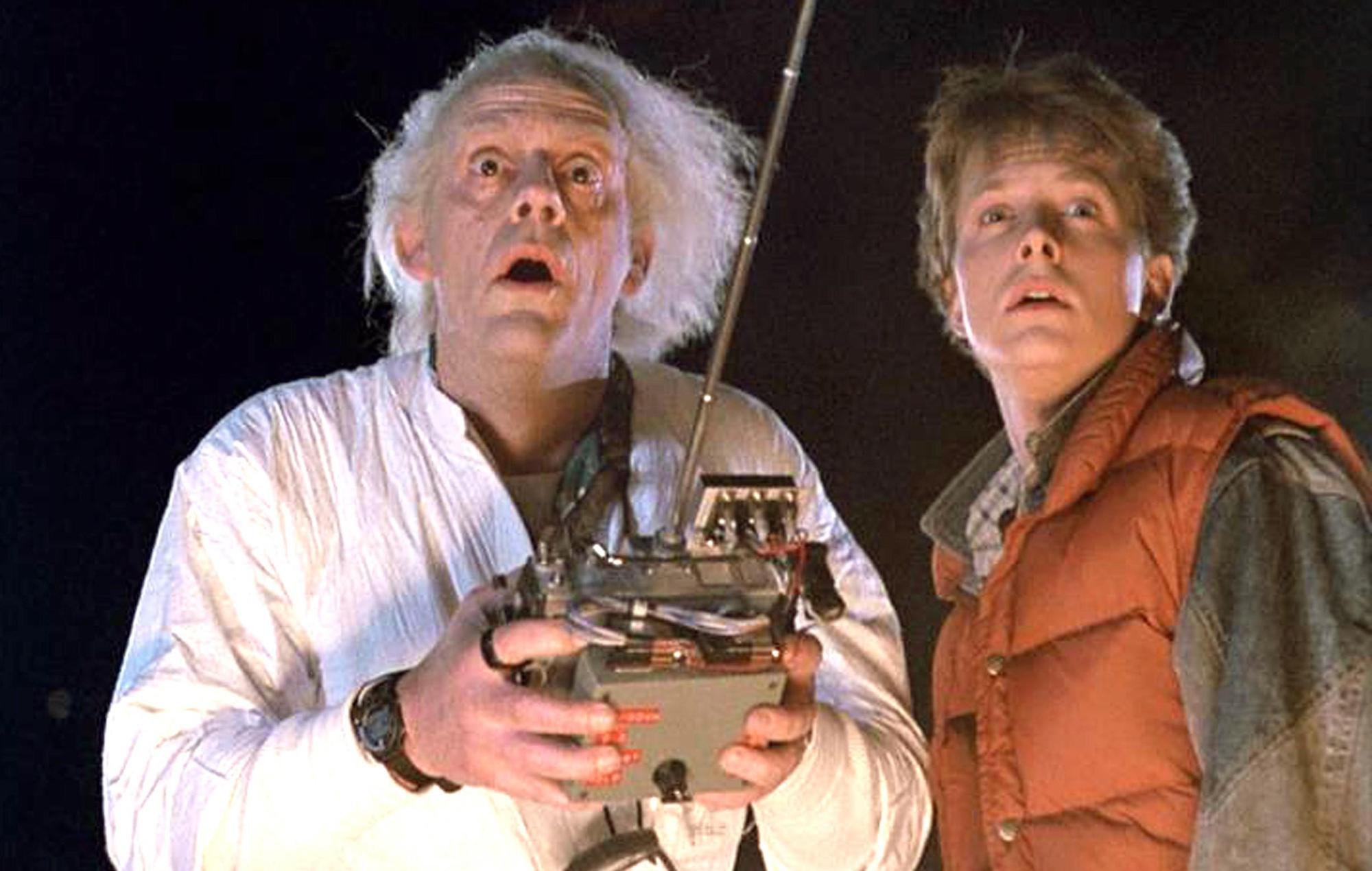 A Back to the Future musical is coming to London in 2021.

Back to the Future, The Musical first opened at the Manchester Opera House in March, but the run was cut short due to the coronavirus pandemic.

The production will now be coming to the Adelphi Theatre in The Strand, premiering on May 14, 2021.

Christopher Lloyd, who starred in the original film as Dr Emmett “Doc” Brown, starred in an advert teasing the return of the production, holding up a copy of the Evening Standard with the front page headline: “Back To The Future Musical Begins Tonight”.

The ad also starred Roger Bart and Olly Dobson, who plays Doc and Marty McFly in the stage show respectively. In the teaser, Lloyd meets Doc, who says, “Great Scott! It’s… you,” before Lloyd replies: “Let’s keep it our little secret.”

The upcoming show will feature music and lyrics by Alan Silvestri and Glen Ballard, and was created by Robert Zemeckis and Bob Gale, creators of the original trilogy.

Of the production, Lloyd said: “I’m delighted that Back To The Future the Musical will be up and running in London in mid-May. I’ve heard nothing but great things about the show’s run in Manchester, so I’m excited to finally see it for myself.

“I’ve already heard some of the new songs and met many of the cast members, particularly Roger Bart who plays Doc, so I’m confident the stage version will be exactly what our fans have been hoping for. And, Great Scott, I can’t wait to hear Doc Brown sing!”

The post A ‘Back to the Future’ musical is coming to London’s West End next year appeared first on NME Music News, Reviews, Videos, Galleries, Tickets and Blogs | NME.COM.