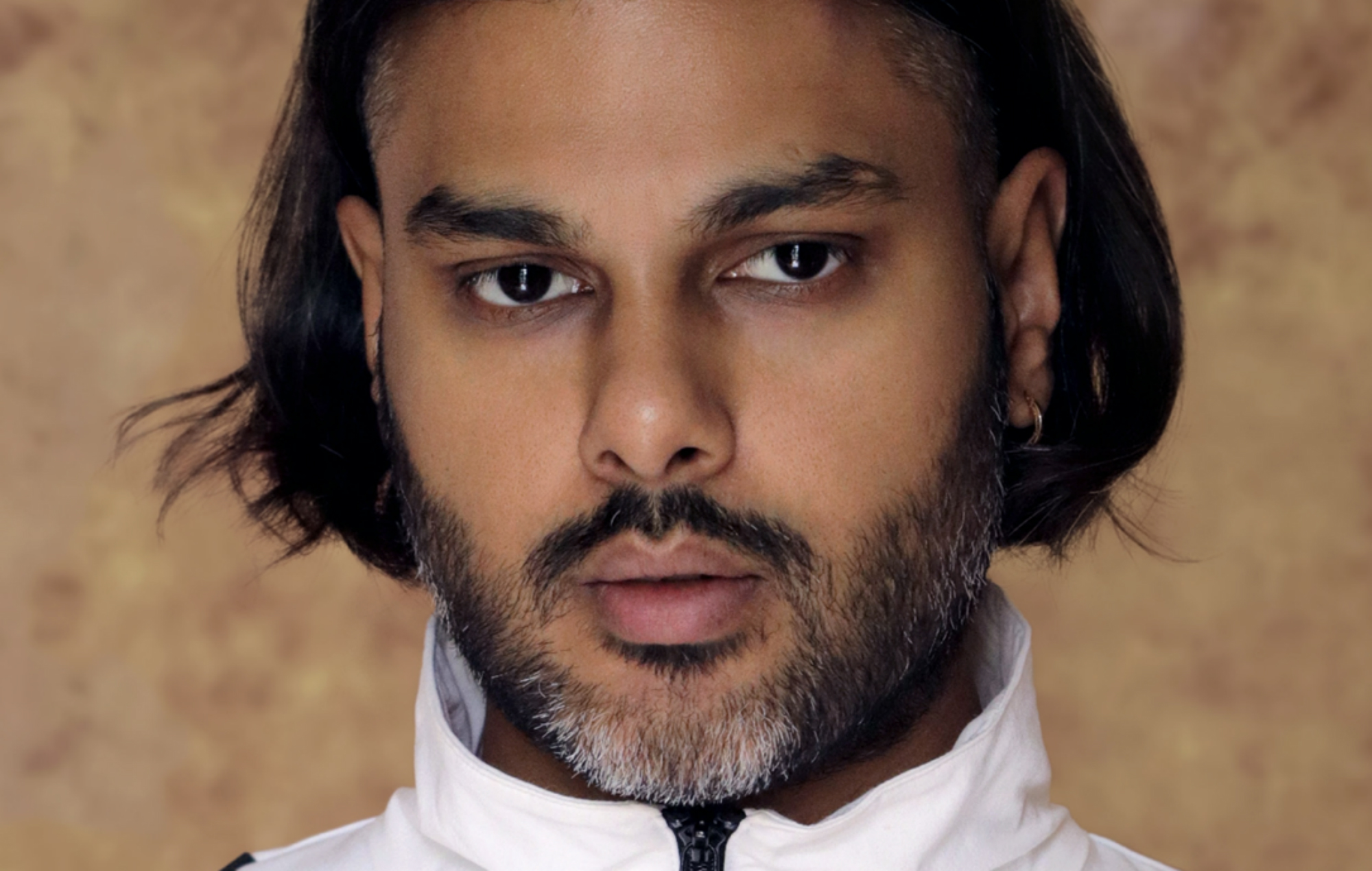 A.K. Paul has shared a new offering from he and his brother Jai Paul‘s Paul Institute – listen to ‘Be Honest’ below.

The musician revealed that the track was “about giving up control for a moment, allowing yourself to feel something beyond what you’ve known”.

A.K. said that he is “really happy we’re releasing new music with Paul Institute this summer”, adding: “It’s been a while coming and the last couple of years have been perilous at times for PI, particularly because of a legal fight that set us back.

“So besides it being sick music, to return with such a strong set of releases feels like a vindication of our rights as artists too.”

This comes after A.K. released ‘Hungry Beat’ back in May, which marked the second track to be shared under his own name, following on from his 2016 debut ‘Landcruisin’.

In recent years, Jai and A.K. have produced and released a number of tracks via the Paul Institute from signees including Fabiana Palladino, Ruthven, Hira and Reinen.

Last summer, Jai Paul made his long-awaited return with two new tracks: ‘Do You Love Her Now’ and ‘He’. The songs were presented as a double single, following on from 2012’s ‘jasmine (demo)’.