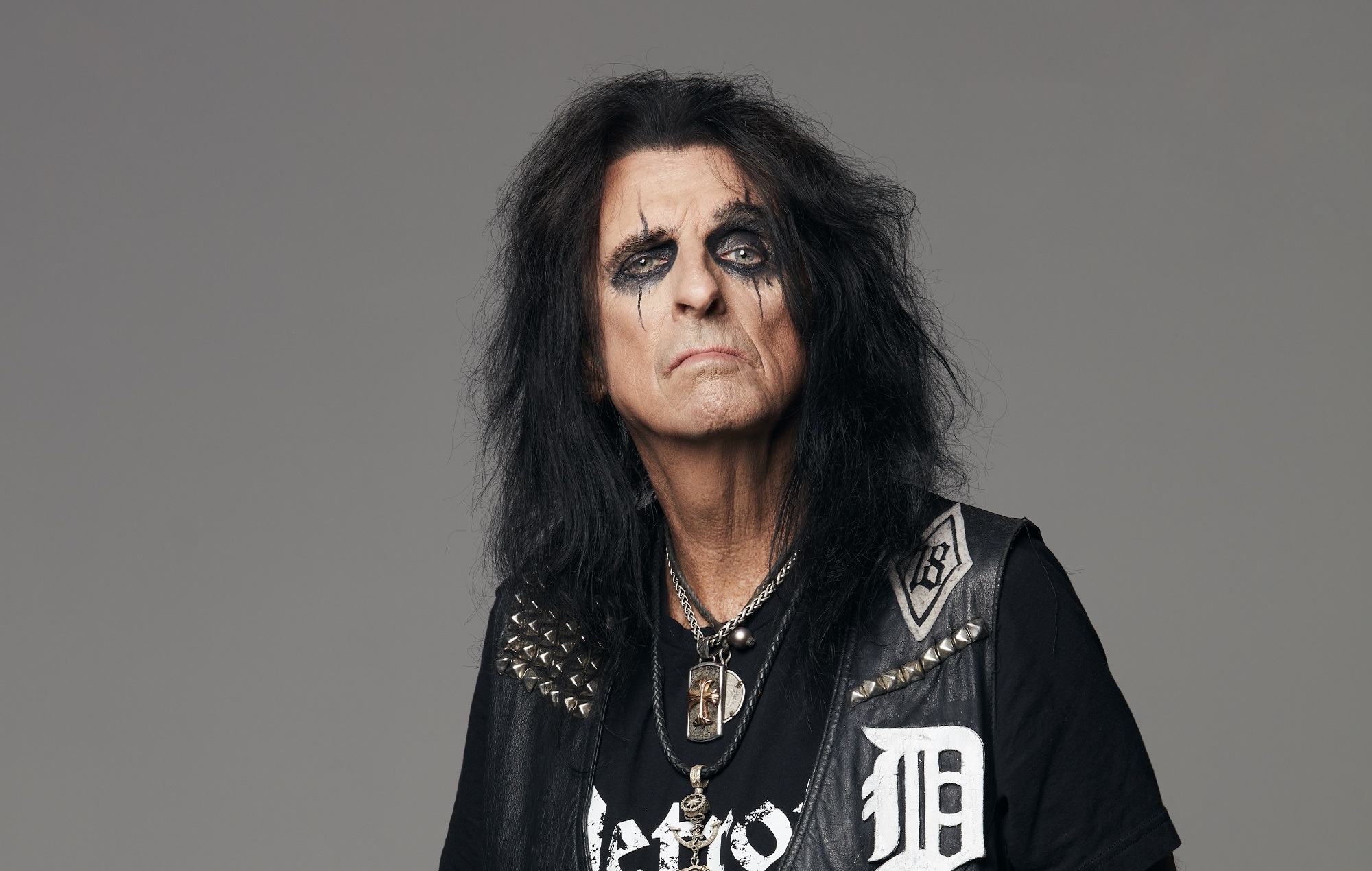 Alice Cooper is set to headline the 2022 edition of the ‘Monsters Of Rock’ cruise.

The heavy metal music event, which takes place on a cruise ship at sea, is returning in 2022 to celebrate its 10th anniversary.

Departing from Miami, Florida, the five day and night full ship charter cruise will depart on February 9 until February 14.

According to a press release, those aboard the Royal Caribbean’s Freedom Of The Seas will “visit two ports in CocoCay, Bahamas and Labadee,Haiti, and features performances from rock icon Alice Cooper, along with performances from over 35 artists.”

The full line-up can be seen below:

VERY limited cabins for sale today to the general public for the return of the @MonstersCruise ! If you ever wanted to join me & a huge lineup of bands for the ultimate party get on it now! Hope to see you on the high seas in Feb! pic.twitter.com/5khBOsS3Lk

The tickets are on sale now and more information about booking can be found here.

In addition to all the artist performances, the event will host “interactive events between artists and [fans]” which include, according to a press release: “Artist/Cruiser Q&A sessions, Gong Show Karaoke, ‘So You Think You Can Shred,’ Cooking with Rock Stars, Painting With Rock Stars, Rock Stars vs Average Joe Basketball, and Beach Volleyball, with more to be announced.”

The event will also feature a series of “themed nights”, details of which are to be announced.

Last month, Cooper spoke in more detail about the effects of contracting coronavirus at the end of 2020.

“All it really did with me was it knocked me out,” Cooper told Good Day Rochester in a new interview (via Blabbermouth). “For three weeks, I felt like I went 12 rounds with [boxing legend] Roberto Duran; I was just beat up.