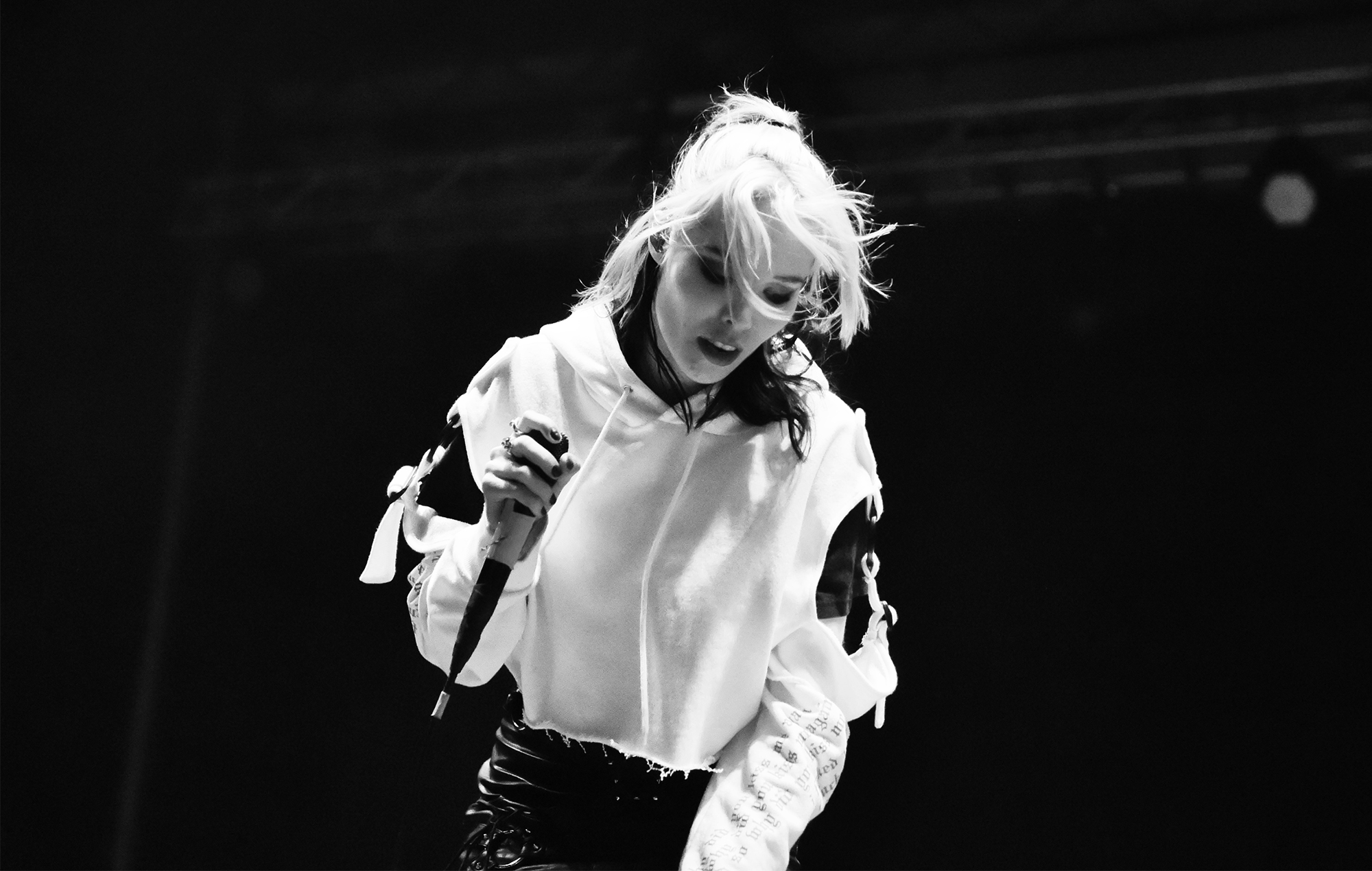 The tour will kick off in San Francisco on Wednesday September 7, running through the rest of the month and concluding with three shows in late October. French-American synthpop artist Uffie will join Glass at each headlining show as her main support act.

In addition to her own shows, Glass will also perform at this year’s Riot Fest in Chicago, appearing alongside the likes of My Chemical Romance, the original Misfits and Nine Inch Nails. A full list of tour dates are available below. Find tickets for the shows here.

‘PREY//IV’ was released back in February, via Glass’ own label imprint Eating Glass Records. It was supported by four singles: ‘Suffer And Swallow’, ‘Baby Teeth’, ‘Fair Game’ and ‘Love Is Violence’. In a four-star review, NME‘s El Hunt wrote that “many of these songs are couched in layers of rave, industrial dance and even flickers of upbeat and slightly saccharine contemporary pop”.

“As deep as her lyrics dig into shadowy darkness, the record’s unrelenting pulse feels like a cathartic release,” the review read.

In March, Glass asked Machine Gun Kelly to apologise for his “predatory behaviour towards underage girls”, stemming from comments that Kelly had made in old interviews. Pointing to quotes from Kelly that excused statutory rape on the merit of the perpetrator’s status, Glass said: “These are the same arguments I heard as a young teenager. Arguments that were used to exploit me.”

In 2014, Glass left Crystal Castles shortly after the release of their third album ‘III’. Three years later, she issued a statement alleging the abuse and manipulation she had endured throughout her time with bandmate Ethan Kath, who has consistently denied the allegations.