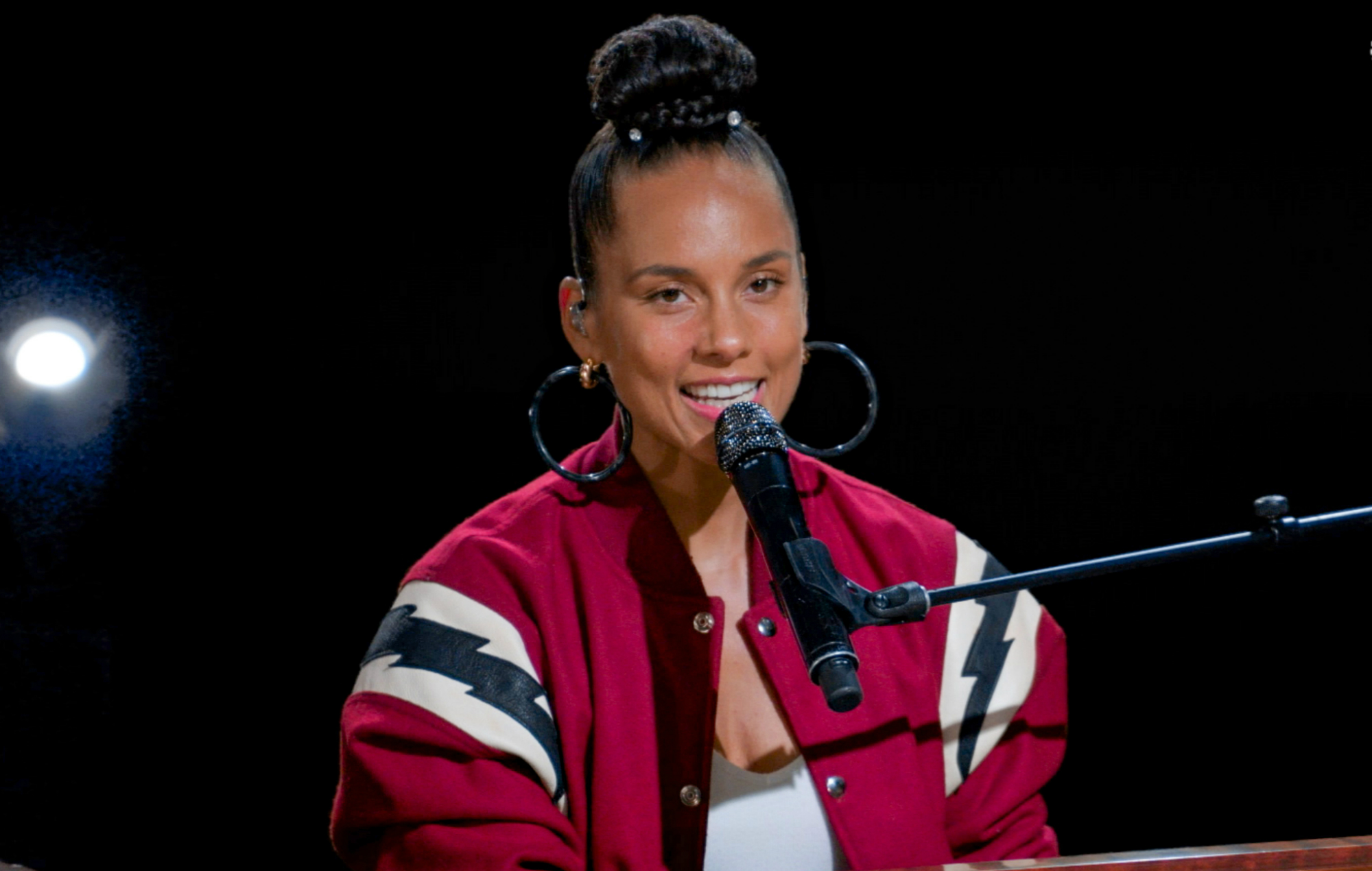 Alicia Keys has revealed that her new album ‘ALICIA’ will arrive later this week.

Following on from 2016’s ‘Here’, it will mark the singer-songwriter’s seventh studio effort and has so far been previewed with ‘So Done’ (featuring Khalid), ‘Love Looks Better’, ‘Perfect Way To Die’ and ‘Good Job’.

Keys took to social media yesterday (September 14) to confirm that ‘ALICIA’ will be released this coming Friday (September 18), after the coronavirus crisis resulted in a number of delays. Pre-order the record here.

In celebration of its arrival, the singer will perform “a visual, sonic and emotional” live-streamed show in partnership with American Express. “One night only!! I can’t wait to rock with you. I’ve missed you so much!” she wrote.

You heard the news!! The ALICIA Album drops Friday, September 18th!!!!!! I’m performing the music from ALICIA and other favs in a visual, sonic and emotional wonderland that @americanexpress helped me bring to life!! One night only!! I can’t wait to rock with you. I’ve missed you so much! Will you be there?? RSVP and tickets details here: AmexUnstagedALICIA.com #AmexUnstaged

You can find further information and ticket details here. Check out the posts above.

Alicia Keys is set to embark on a UK and Ireland arena tour in support of ‘Alicia’ next June. You can see the full schedule below.

Speaking of ‘So Done’ upon its release last month, Keys said: “I’m so excited to share ‘So Done’ with the world. We call it a trance! The energy is inescapable! Collaborating with Khalid on this one was very special.

“This song is about being done with changing yourself for the sake of others and letting go of any one else’s ideas of how your life should look.”