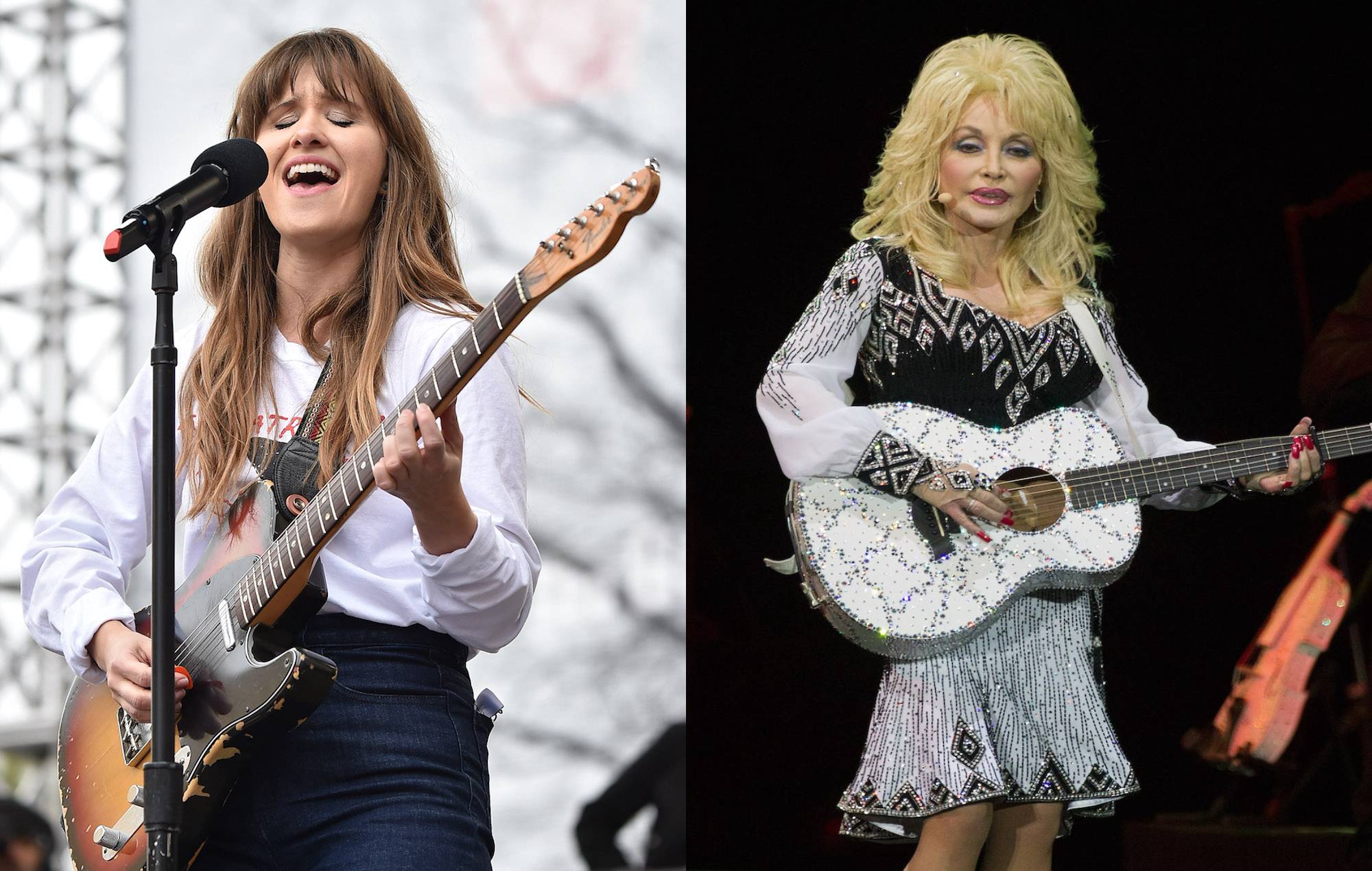 The song, originally written by Carol Hall, was popularised by its use in the 1978 musical The Best Little Whorehouse in Texas, and Parton released her version four years later as part of the film adaptation of the play.

“Earlier this month I decided I didn’t want to wait another year to record Hard Candy Christmas, and Buddy Ross and I managed to finish it remotely in 6 days!” Coffman tweeted when announcing the song. I want to thank Stem for helping me get my first self-released song out into the world just in time.”

Listen to Amber Coffman’s version of ‘Hard Candy Christmas’ below.

Back in 2017, Coffman opened up about her departure from Dirty Projectors, saying it was never her “intention” or “wish” to leave the band.

Saying that her departure was “the only healthy thing to do” following her breakup with the band’s principal songwriter, Dave Longstreth, Coffman wrote: “It was never my intention or wish to leave the band or end my friendship with Dave. It was a surprise to me to learn last September about his album plans, the content, timing, use of the band name, etc…

“I consider it a loss to no longer be involved with Dirty Projectors, but ultimately walking away was the only healthy choice for me.”

This month, Dolly Parton was named one of NME‘s People of the Year for 2020. “It was hardly a surprise when, in November, it was announced that The Dolly Parton COVID-19 Research Fund was one of the key financial backers for the development of Moderna’s coronavirus vaccine,” NME wrote.

“Of course she was! The sky-high wig-toting, rhinestone-wearing, larger-than-life country icon has quite the history of philanthropy: since the mid-1980s, her charitable efforts have included countless telethons and years of tireless work with the Dollywood Foundation, a worldwide literacy initiative funded entirely by her profits.”