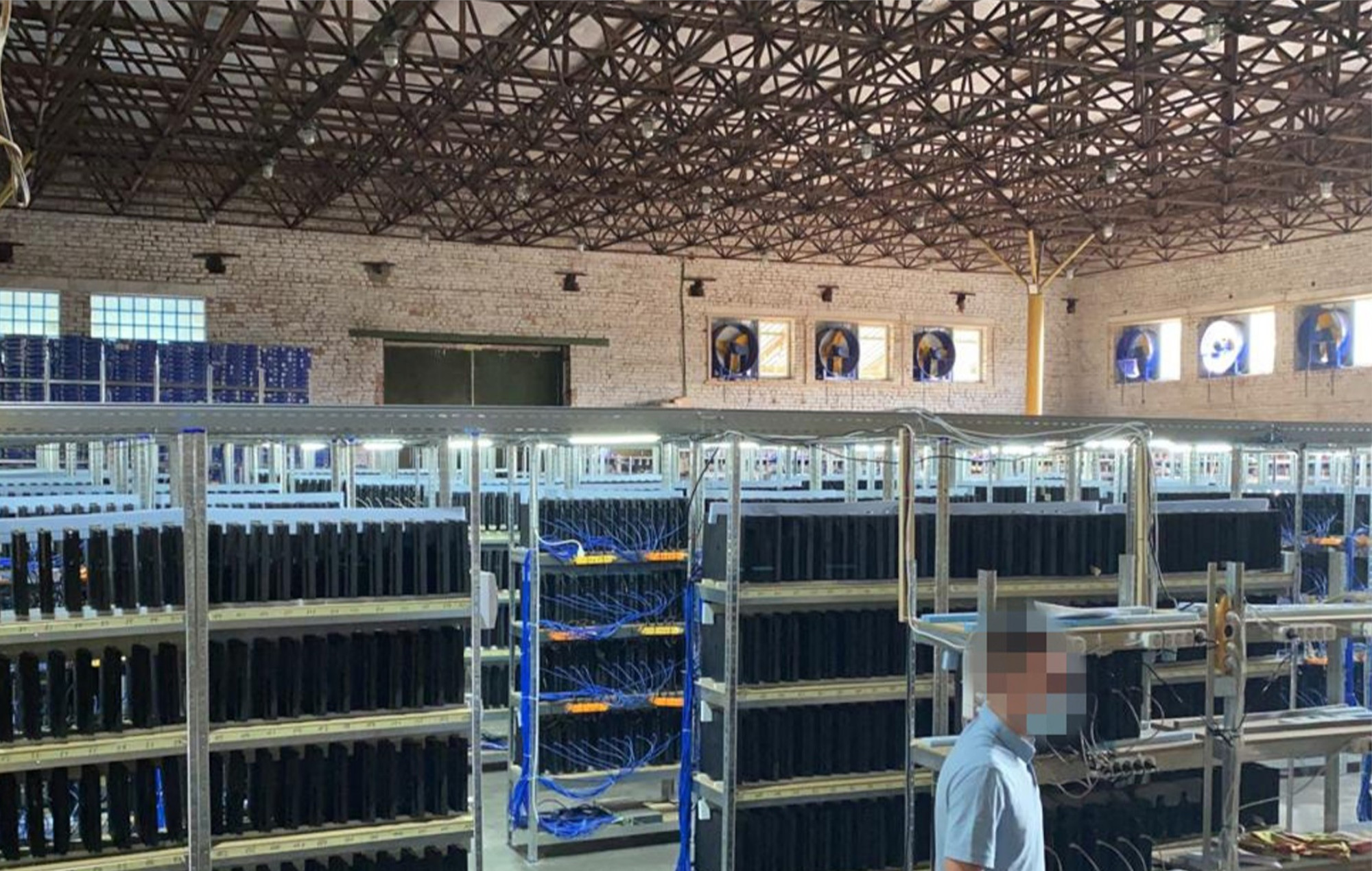 A warehouse in Ukraine believed to be used for crypto mining actually contained over 3,800 PS4’s farming FIFA Ultimate Team currency.

A document posted on the Security Services of Ukraine (SBU) website states that the largest crypto farm in Ukraine has been shut down. However, most of the hardware used consisted of PlayStation 4 consoles, which are not powerful enough for effective crypto mining.

Instead, it is believed the space was used to grind out FIFA Coins on a mass scale. The SBU document states that over 3,800 consoles were seized, as well as 500 video cards, and 50 processors.

The warehouse used for the bots was targeted because of the illegal use of electricity. The SBU estimates that the value of power stolen could range from £130k – £180k (5 – 7 million Ukrainian Hryvnia)

FIFA Coins can be used to purchase packs of players for the game’s popular FIFA Ultimate Team (FUT) mode. Packs can be purchased for real-world money or with earned FIFA Coins.

Players can also be bought for coins on the in-game auction house, eliminating the random element of purchasing packs. The bots are used through numerous PS4 consoles all playing the game at once, therefore increasing the amount of FIFA Coins earned.

There are several black-market sites for selling and purchasing FIFA Coins. This is done using the in-game auction house and a quick throwaway trade that provides a purchaser with the number of coins they paid for. People can even sell and purchase entire accounts based on the value of their collected players and currency.

In other gaming news, over 700,000 graphics cards were purchased by crypto-miners earlier this year, leading to limited availability and high prices.