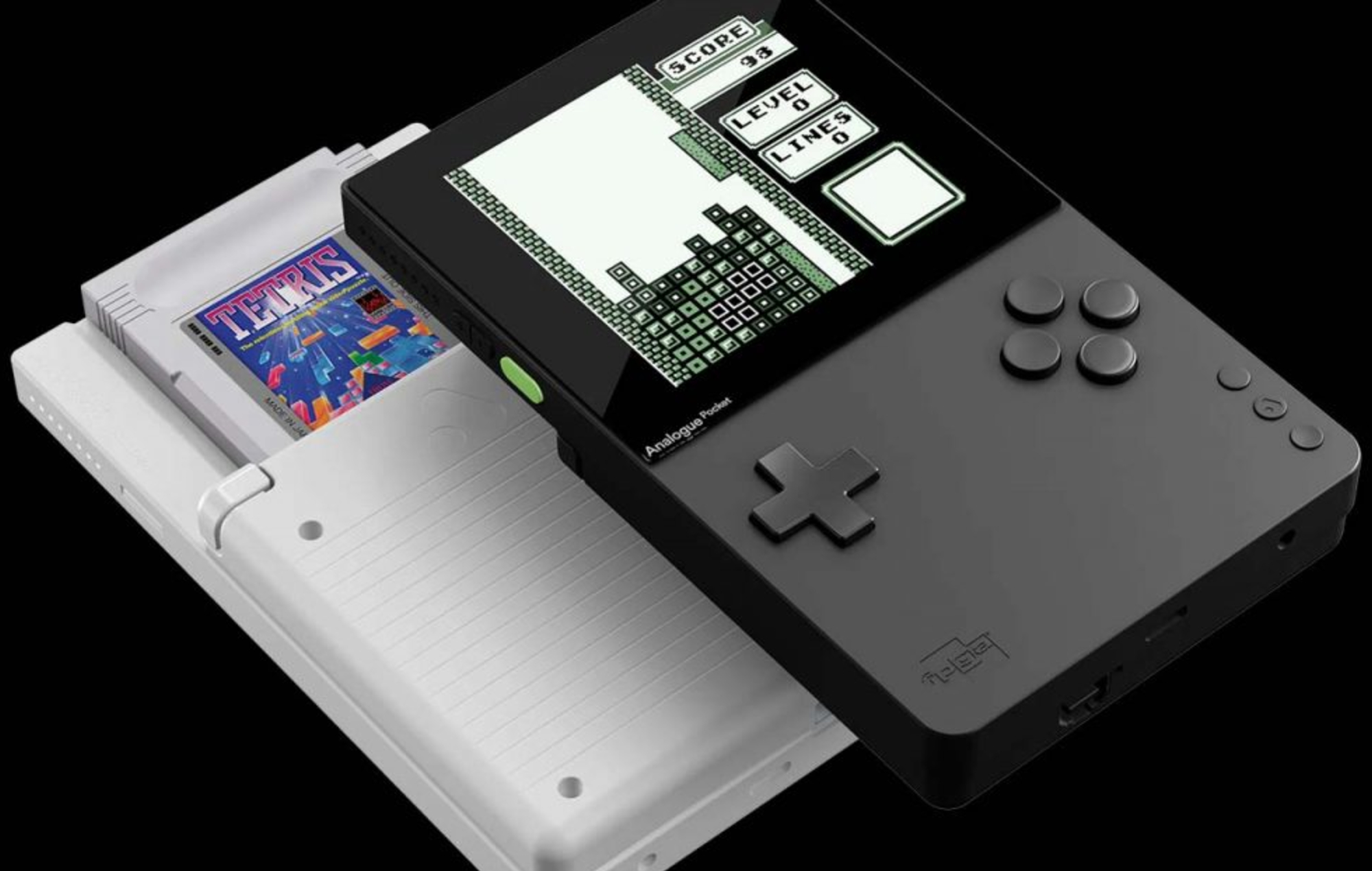 After being announced last year, the Analogue Pocket will finally begin shipping in May next year.

The Analogue Pocket is a new portable gaming device that will allow players to relive the glory of old Game Boy, Game Boy Colour, and Game Boy Advance games, all from one convenient portable system.

The gaming device was initially set to launch this year, but had been delayed due to challenges from the ongoing coronavirus pandemic. Pre-orders for the Analogue Pocket have been announced, beginning from August 3, 4PM BST. Each pre-order is limited to two consoles.

The US$200 device will come equipped with a 3.5 inch, 615 ppi, LCD screen capable of a 1600×1440 resolution, and will be capable of playing Game Gear, Neo Geo Pocket, and Atari Lynx games through various adapters.

The company also revealed some slight design changes to both the handheld itself and its optional TV dock. The start, select and home buttons on the device have been moved to the bottom, while the USB-C insertion point on the optional dock has been recessed for added stability. The TV dock will work much like that of the Nintendo Switch, which would allow players to display the Analogue Pocket’s gameplay on a TV screen.

The Analogue Pocket won’t just be able to play old games, it will also come equipped with a digital audio workstation (or DAW) called Nanoloop. This DAW has both a synthesizer and a sequencer and is capable of connecting to a PC or Mac via MIDI cables.