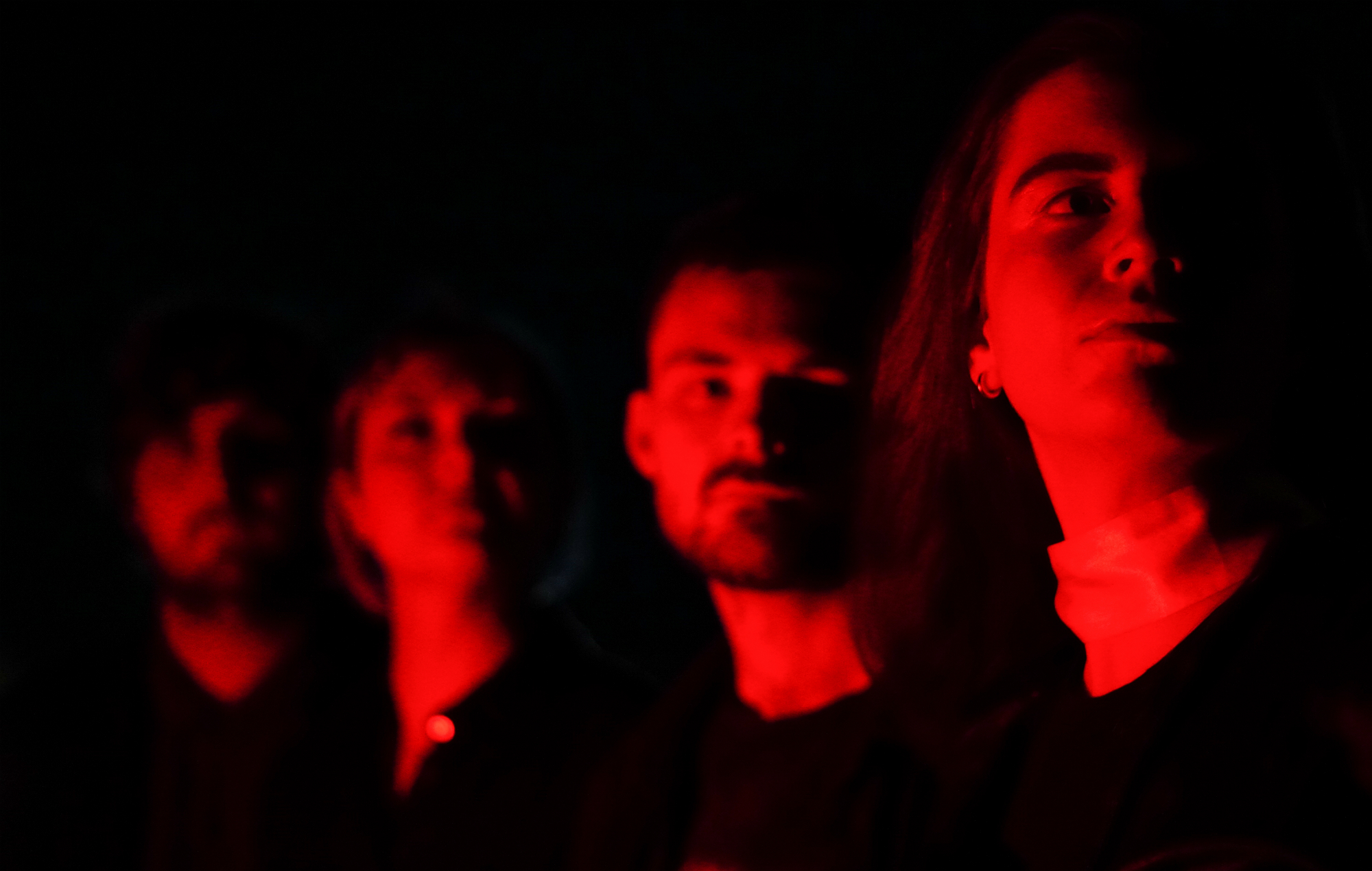 Another Sky have announced a new EP called ‘Music For Winter Vol. I’ – listen to the track ‘It Keeps Coming’ below.

The London four-piece released their debut album ‘I Slept On The Floor’ back in August, and are set to unveil its follow-up project on New Year’s Day, 2021 (January 1).

Arriving via Fiction Records, the “sombre” EP will contain both old and new tracks that are all “entirely collaborative”, according to frontwoman Catrin Vincent.

“After being kept apart because of the lockdown and writing a bunch of our second album separately, we just wanted to get back into our studio and record,” the singer explained.

The six-song ‘Music For Winter Vol. I’ was recorded, produced and mixed by Another Sky throughout October at their South London studio, The Lighthouse.

According to a press release, the coronavirus restrictions meant bassist Naomi Le Dune was able to confront her intense fear of going to hell for being in a same-sex relationship, due to a Christian upbringing. These feelings subsequently inspired the EP’s lyrical themes.

“After lockdown eased, myself and Naomi revisited the opening track ‘Pieces’, an old track originally sung by Naomi,” Vincent said. “We wrote lyrics together from an imagined conversation with a loved one telling Naomi she was going to hell.”

Le Dune added: “It’s so easy to push things to the back of your mind. You never really know the impact this has on you until it becomes overbearing, and you’re forced to address it.

“I found it incredibly cathartic to tackle these issues head-on by visualising certain situations and being able to say whatever I needed to say, both in therapy and in writing music.”

You can pre-order/pre-save ‘Music For Winter Vol. I’ here.

A follow-up, titled ‘Music For Winter Volume. II’, is also expected to arrive next winter.